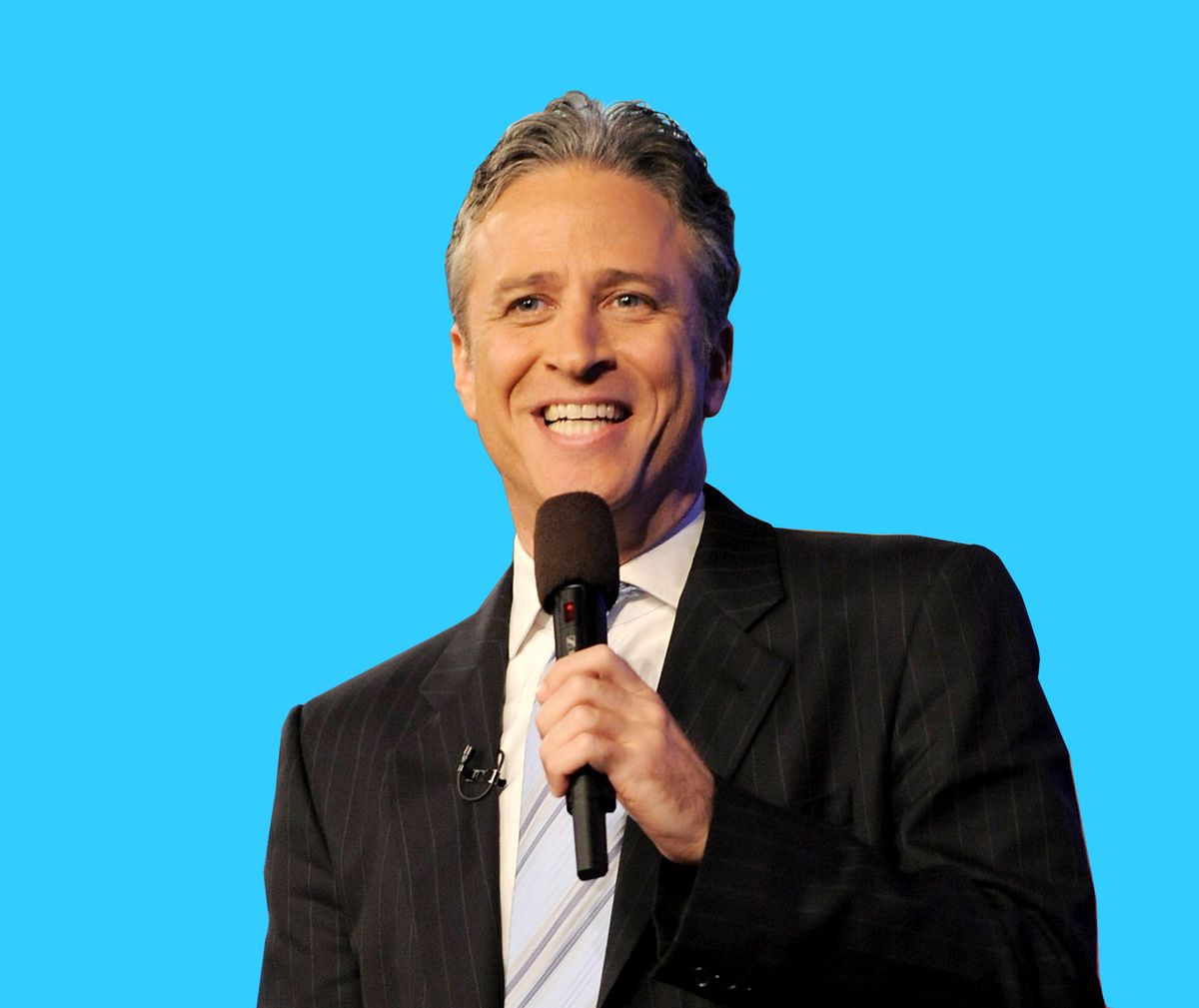 The secrecy surrounding the "Rally to Restore Sanity (or Fear)" leaves everything to the imagination until noon Saturday. Or almost everything besides the touted performances of John Legend and the Roots, Mavis Staples and Jeff Tweedy, and Sheryl Crow -- none of whom would be likely to headline a Glenn Beck or Tea Party rally. Hosts Jon Stewart and Stephen Colbert can be expected to tweak Democrats as well as Republicans and to downplay their own political leanings. But if the satirists play true to the title of their event, what will they tell the hundreds of thousands trekking to Washington and the many thousands more watching the livecast? If the nation's sanity needs to be restored, will they hint who might be most responsible for driving America over the edge?

Neither Stewart nor Colbert is likely to exacerbate the risk they have taken by addressing such touchy questions directly. But some Democrats believe the "crazy" label will stick to Republican candidates, especially those associated with the Tea Party movement -- and that sanity versus its opposite may well be the most effective meme to sway independent and undecided voters during the final days of the campaign.

Over the past several days, a group of progressive activists -- including Erica Payne, Billy Wimsatt, Trevor FitzGibbon and Heather Hurlburt -- has put together a hasty but creative effort to promote "Vote Sanity" as the closing argument against the Republicans. On VoteSanity.com, author and entrepreneur Wimsatt has adopted the colors and graphics of the rally logo, urging everyone going to Washington or attending one of the hundreds of satellite rallies around the country to bring "Vote Sanity" signs. (If that is too subtle, the site links directly to MoveOn.org.)

At VoteSanity.org, a site put up by the Agenda Project, there is an amusing video titled "Welcome to Crazytown" that reviews the kookiest antics of the Tea Party crowd, with the help of cartoon figures and a cuckoo clock, plus a helpful list of "ten signs someone is a complete wack-a-doodle," with linked references to Sharron Angle, Carl Paladino, Glenn Beck and Nazi SS reenactor Rich Iott, among others.

All of this may seem either desperate or whimsical, but "Vote Sanity" is based on more than simply ripping off Comedy Central. Behind the slogan is survey research conducted recently by Drew Westen, the Emory University psychologist and author of "The Political Brain," who found swing voters strongly receptive to a one-line message: "We need leaders who hear the voice of the people, not people who just hear voices." Whether those undecided voters actually know which candidates have displayed signs of derangement is another matter.

But that is where Stewart and Colbert could provide important guidance -- if they are sufficiently daring to "kid on the square" (as Al Franken would say) about where the anticipated GOP blowout might land us. Nobody should expect a partisan speech from these comic artists, but both can easily caricature the pretensions to fiscal responsibility, outdated nostrums, conspiracy mongering, shrill prejudice and nutso extremism that one party has exploited during this campaign.

Isn't that what they do every night? And they wouldn't even have to say "Republican."