Films that give you nightmares

Slide show: From "Nosferatu" to "Lord of the Rings," 10 terrifying movies that will infiltrate your subconscious 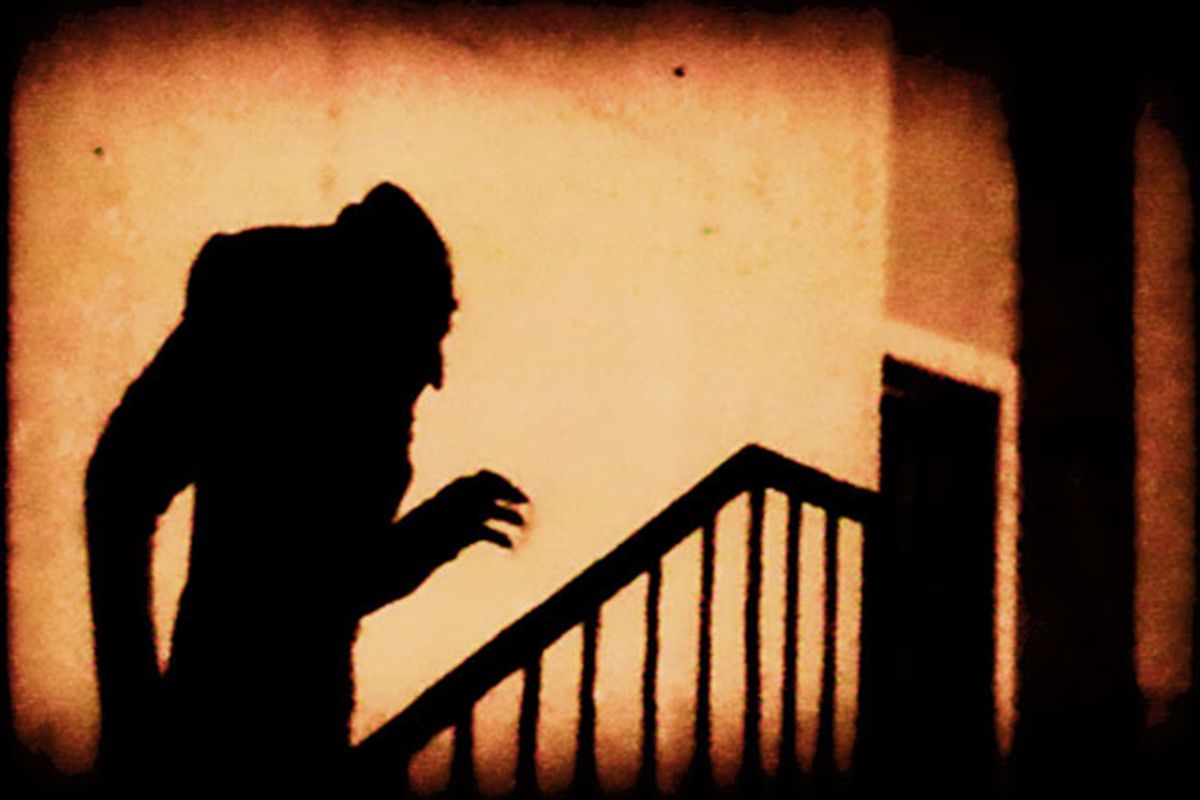 Has a movie or TV program ever worked its way into your nightmares? Or flat-out inspired them? If you've alive and watching movies, the answer is yes -- and we'd love to know which movies, and why you think they made such an impression.

I've gotten the ball rolling with my own list of 10 films and TV shows that took root in my brain and came out to play at night. You'll notice that not all of them are horror films. In fact, there are a couple of titles on there that aren't considered scary at all. And one of the entries isn't actually about a movie, but still images from a movie I didn't actually see for years. The subconscious is a funny thing. You never know what it's going to latch onto.

Share your own nightmarish movie memories in the Letters section.