Not so fast: Why Democrats might hold the House

Everyone assumes that Republicans will triumph tonight, but our forecasting model suggests otherwise

By Adam Bonica - Joshua A. Tucker 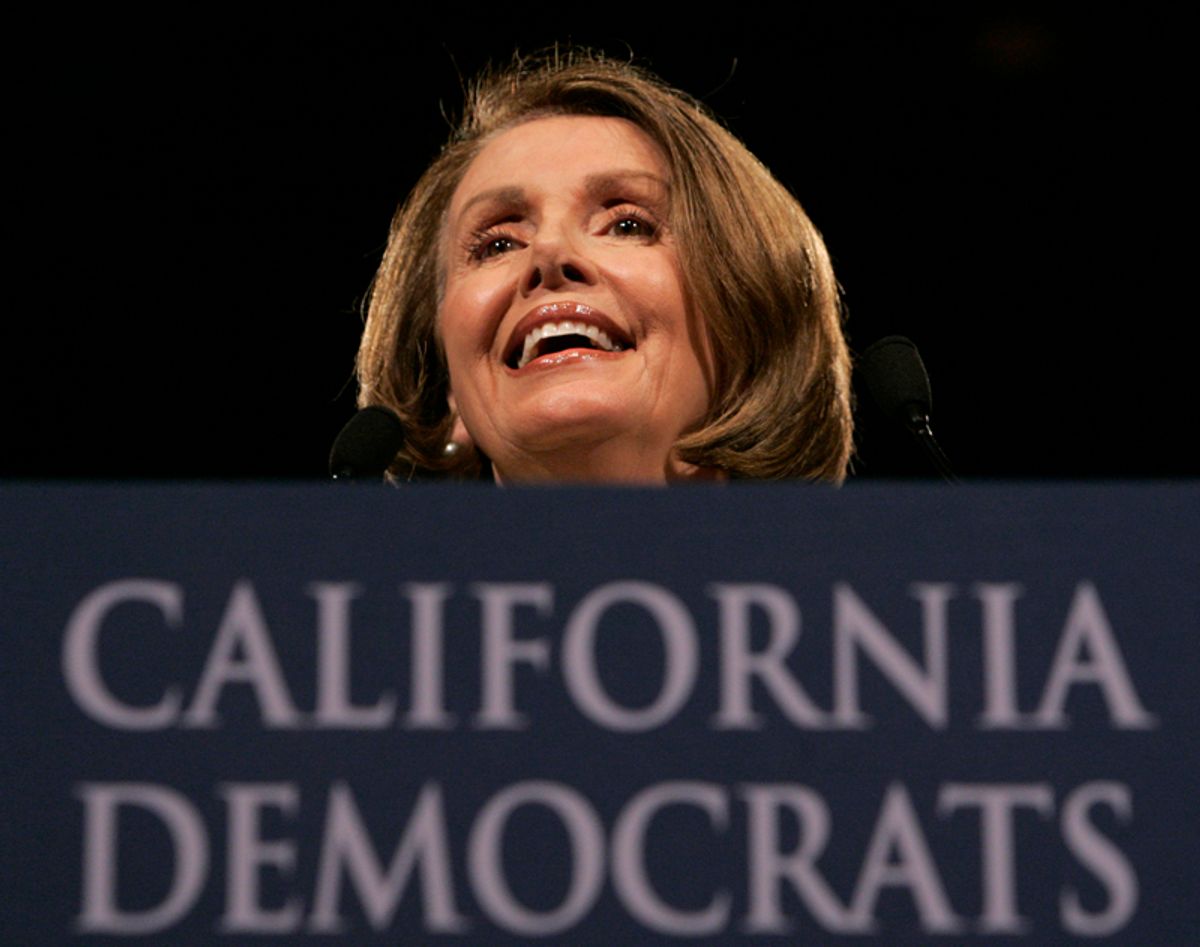 If there is one thing that’s certain in today’s election, it is that the Republicans will take over the House of Representatives. The media, professional prognosticators and poll-driven forecasters all seem clear on this point. But what about the people actually donating money to the candidates? Do they see a Republican takeover of the House as a foregone conclusion? As it turns out, probably not.

One of us (Bonica) had the idea of using the wealth of information stored inside FEC contribution records to predict election outcomes. Inspired by our colleague Professor Sanford Gordon’s approach of using the past success (.pdf) of political experts to forecast election results, Bonica decided to treat the hundreds of thousands of donors who had given in previous election cycles as de facto expert raters by looking at the percentage of funds given to winning candidates in previous election cycles. The idea behind this is simple. Some contributors give a greater proportion of their money to candidates that go on to win, while others spend the majority of their money on losing candidates. All else equal, the more money a candidate raises from the type of donors who give to winners, the more likely he is to win. However, in addition to treating donors as de facto expert raters, the model incorporates measures of candidate ideology based on the amount of funds a candidate raises from liberal versus conservative donors. This allows the model to adjust for factors such as whether the ideological extremity of Tea Party candidates might hinder Republicans. (As an aside, it also provides for predictions for exactly how much more conservative and polarized the next Congress will be. The model predicts that Congress will move incrementally to the right [returning to about where it was during the 110th Congress] but that parties will be considerably more polarized.)

Despite the handicap of excluding all information from polls, InTrade, expert raters, and other data sources used to forecast elections, the model's predictions of election outcomes have been remarkably accurate. In fact, the out-of-sample predictions for House races outperform the polls over the last four congressional elections (details for past elections are available on Bonica’s blog). Here are the predictions for today’s election: The bottom line: The model favors Democrats' retaining their majority with a loss of between 19 to 40 seats.

So for now the model stands practically alone in predicting that the Democrats might be able to hold the House, and suggests that the media, professional prognosticators, and poll-driven predictions might all be missing something. What could this be? Professor Gordon has also made the point that forecasts of the 2010 elections are beginning to bear all the hallmarks of a bubble: More and more people say it will be a landslide because more and more people say it will be a landslide. One place this bubble could play out option is in expert prognosis; the more everyone comes to believe the election will be a landslide, the more prognosticators may be tempted to move individual races more in a Republican direction. Another way it could pop up could be in dealing with likely voters. The trick to getting polls to accurately predict elections -- and especially close elections -- is to get the relationship between registered voters and likely voters right. It’s certainly worth asking whether pollsters could be tweaking their likely voter models to get the results where the "bubble" mentality says it should be. Or, to put this another way, it would not be surprising if there are more pollsters worrying about whether there are problems with their likely voter models when they see unexpected Democratic strength than when they see unexpected Republican strength.

There are also lingering concerns about cellphone-only users and whether the use of landline-only surveys are overstating the likely vote for Republican candidates, especially in congressional districts with small numbers of polls. None of these points alone are probably enough to challenge the conventional wisdom, but taken alongside the behavior of donors -- who really do have their money at stake -- then perhaps there are a few more reasons to think the poll-based predictions might be running a bit pro-Republican?

MORE FROM Joshua A. Tucker