How many of the "Terrifying 10" candidates won? 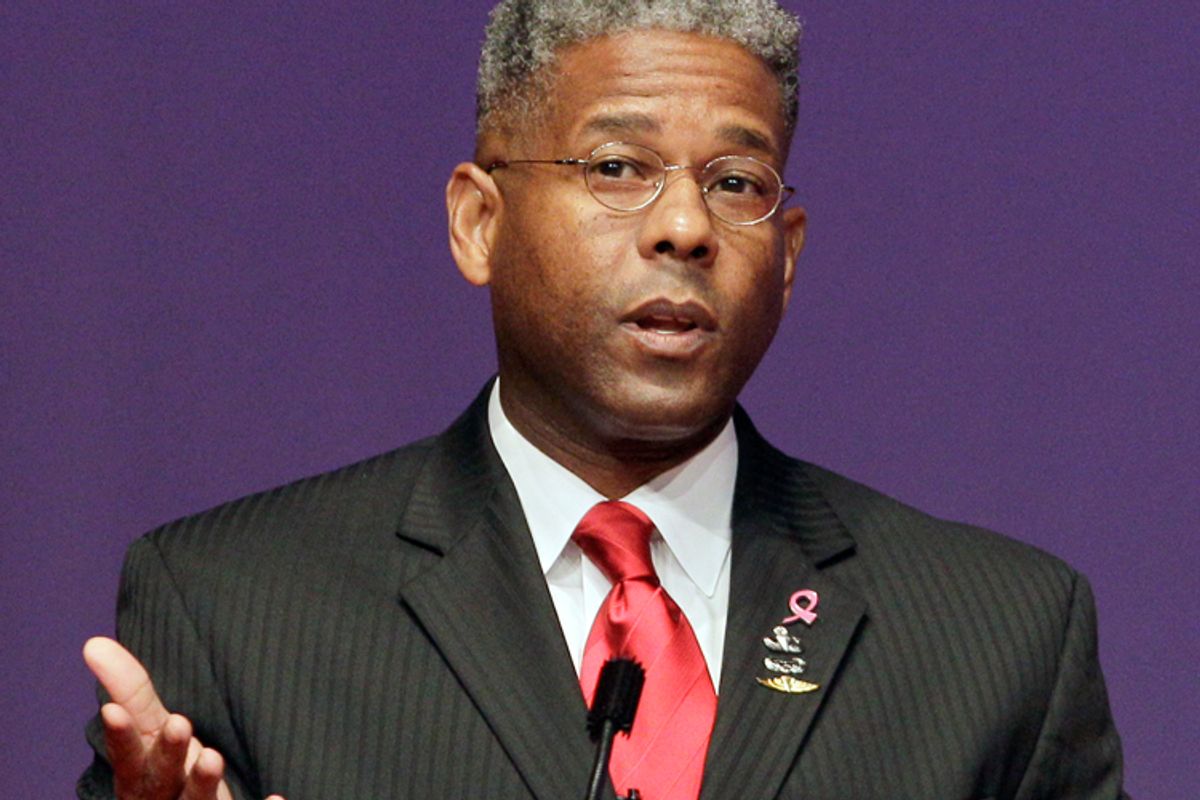 As Jamelle Bouie observed the other day, "in bad economic times, there is no such thing as an 'unelectable' candidate."

It's time to take stock of the incoming Congress, and there's no better place to start than Salon's list of the 10 most terrifying (and colorful) would-be congressmen, put together before the election last week. Five of the 10 won last night, four lost, and one is stuck in a race that has not been called.

Jesse Kelly, the Arizona candidate who embraced (and was embraced by) a controversial anti-immigration group, is currently behind Democratic Rep. Gabrielle Giffords, but the race has not been called.