The worst (and best) election predictions 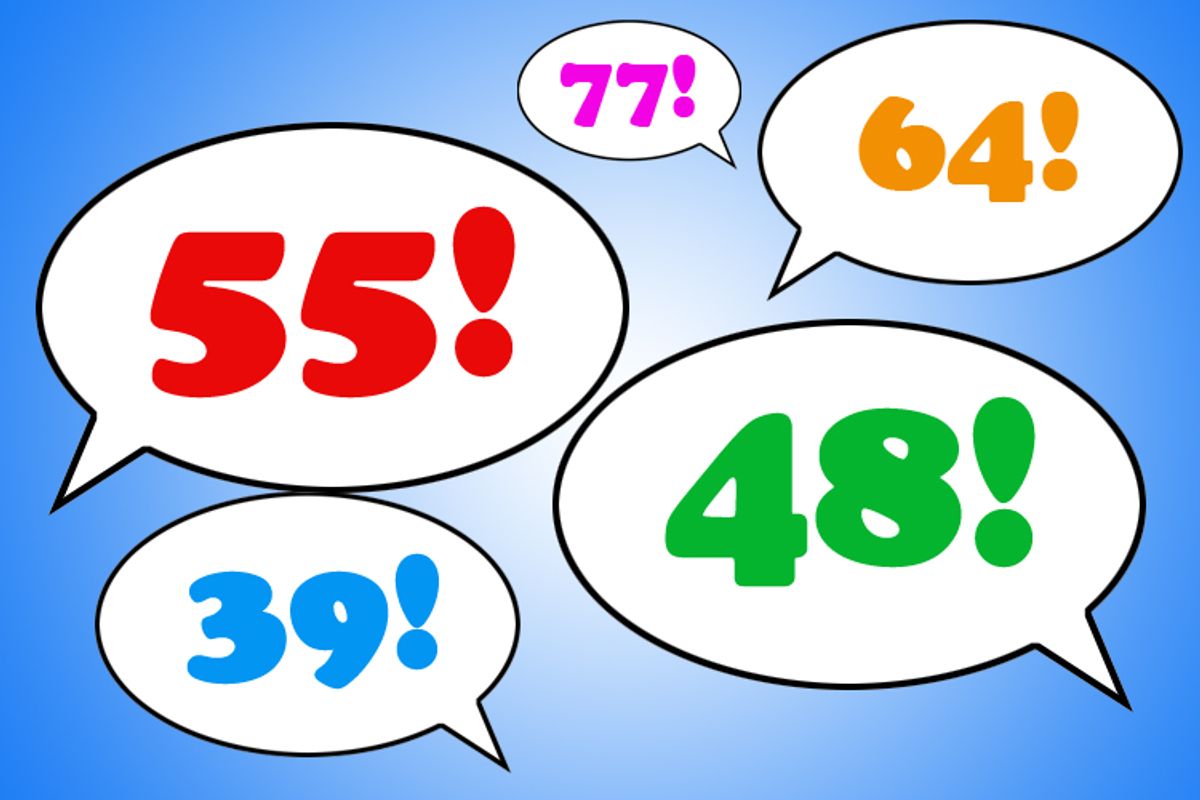 At the end of the counting, Republicans will probably have gained 64 seats in the US House of Representatives. As election day approached, nearly all serious pollsters and pundits -- most having learned their lesson in 1994 -- ditched early predictions of a 40-50-seat Democratic loss in favor of more realistic projections. Larry Sabato, for example, adjusted his prediction last week from +47 net Republican gain to +55.

The Senate was easy to predict by the end of the race, and most people got it right. The House is more of a guessing game -- everyone sort of randomly picked a number between 40 and 70.

Chris Van Hollen's public prediction was that the GOP would pick up fewer than 39 seats. Howard Fineman said Democrats told him "privately" that they expected to lose 70 seats. Both of those predictions are examples of setting expectations for the benefit of the media.

The Huffington Post projected a 48-seat Republican gain, even though their own data suggested a 55-65-seat gain.

Jonah Goldberg imagined a 77-seat Republican pickup. Jay Cost said the data suggested a 76-seat pickup, and he upped his prediction from a reasonable 61 seat gain accordingly: " My model suggests a pickup of about 75 seats, give or take."

Political scientist Ray Fair said Democrats would receive 49.22% of the two-party vote, but could not translate that into seats lost.

Henry Olsen was more or less right-on with his 64-seat gain prediction. Josh Green went with a 62-seat pickup, which could still be the final result.

Matthew Yglesias predicted 232 House Republicans. It will end up being slightly more than that.

But my favorite prediction -- the most adorable, really -- came from Kathryn Jean Lopez, whose eternal faith in the wiseness of the American people is never shaken by he reality that very few of them share her prejudices:

Republicans win 80 pickups in the House.

So much fantasizing about Barney Frank losing his seat! Something about that guy really, really bugs conservatives.