Once again, the state has resoundingly voted against treating fertilized eggs as human beings 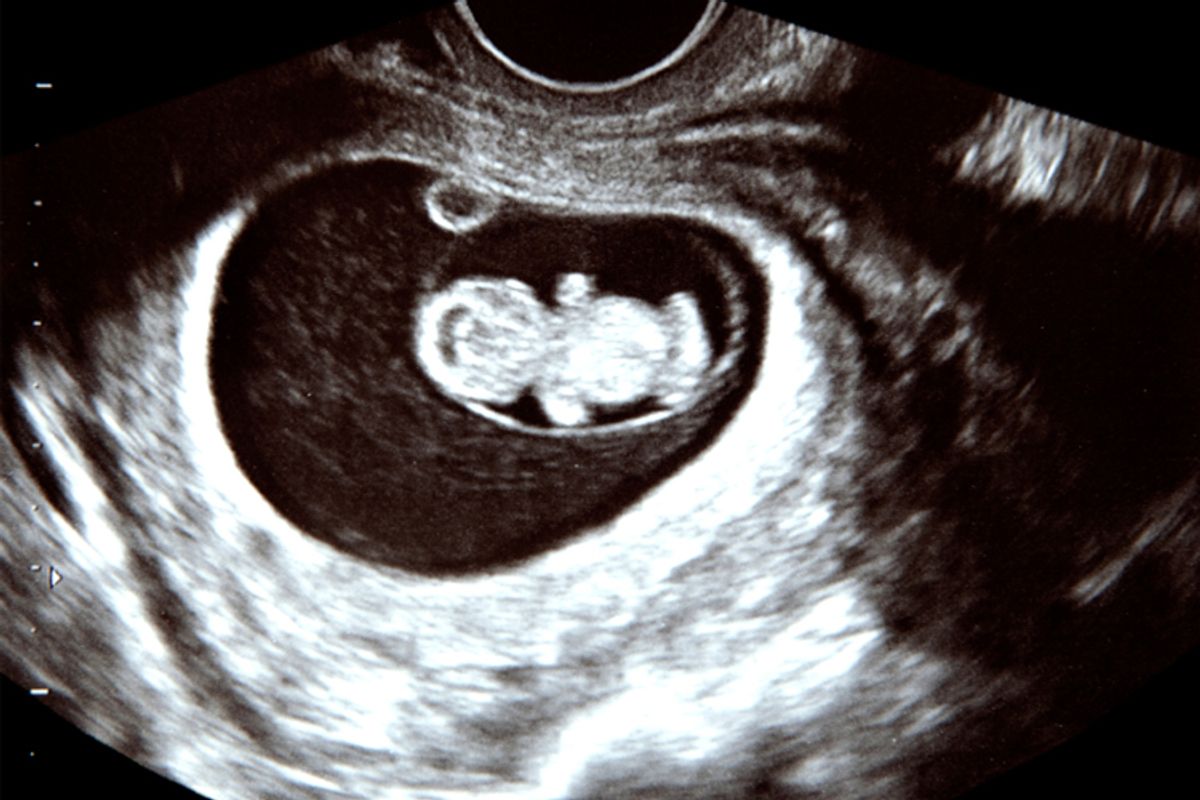 It was a rough election night -- for democrats, for female politicians -- but it would have been profoundly worse if Colorado's "personhood" initiative had passed. Instead, it was rejected by a 3-to-1 margin -- the same margin that brought a similar measure defeat in 2008. This means that constitutional human rights will not be extended to "the beginning of the biological development," nor will Amendment 62 be allowed to restrict emergency contraception, fertility treatments and even treatments for miscarriages.

That howling wind that just passed through? Oh, that's just the state of Colorado breathing a sigh of relief.

However, the amendment's supporters feel like winners even though they lost -- because they believe their campaign "raised awareness of their cause and persuaded some women to give birth rather than choose abortion," says the Denver Post. They still haven't gotten the hint that Colorado doesn't want to treat a fertilized egg as a fully realized human being with constitutional rights, despite the fact that two "personhood" initiatives have been struck down in the past two years. Personhood Colorado spokeswoman Jennifer Mason told the Post: "We're excited to try again next election."