Remember when Joe Biden's old Delaware seat was supposed to be an automatic pick-up for Republicans? 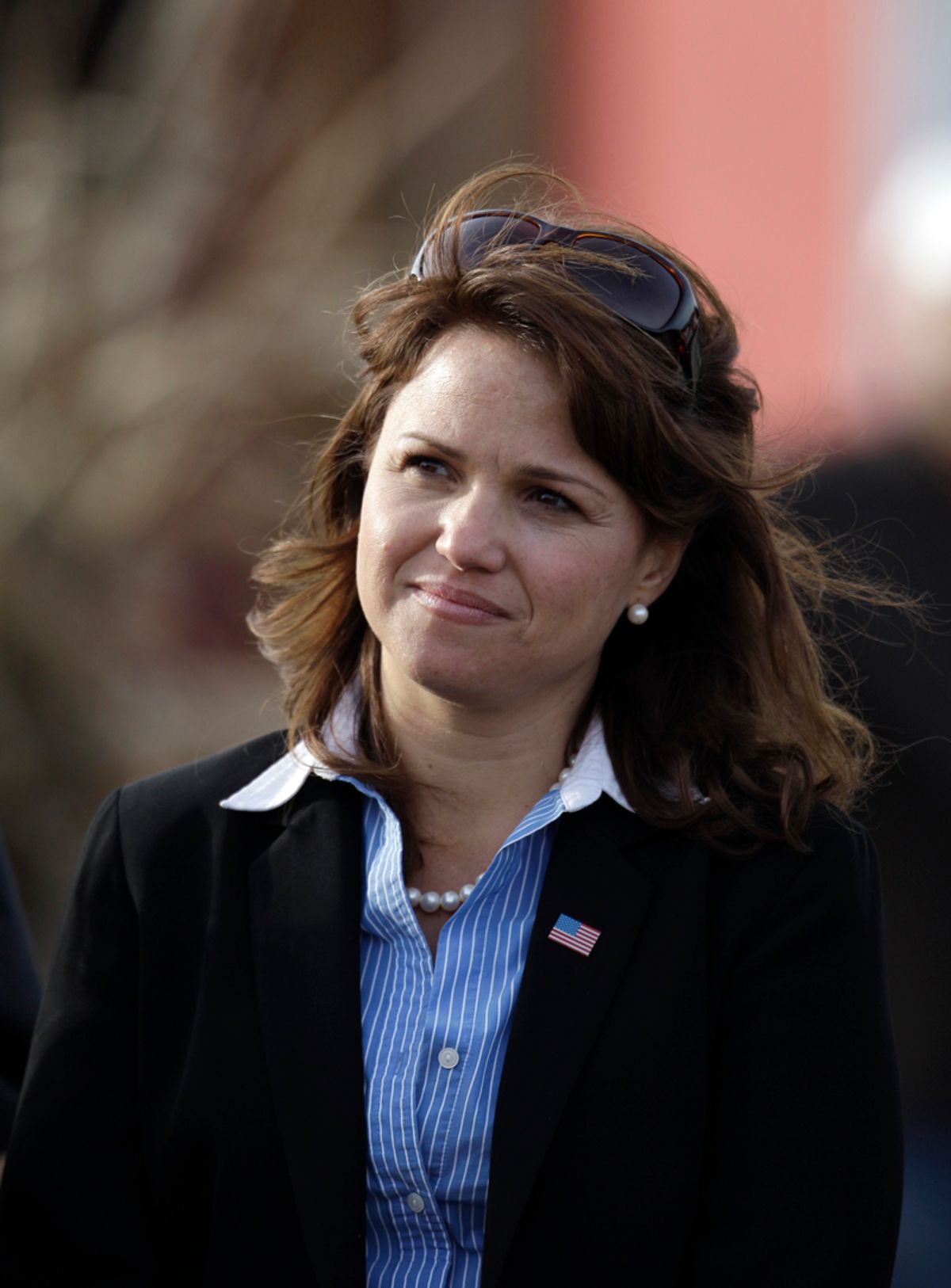 No matter what else happens tonight, you can't say the GOP didn't pay a price for the restiveness of its Tea Party base: Christine O'Donnell has officially lost her U.S. Senate bid in Delaware.

It took news organizations all of a few seconds after the official 8pm closing of Delaware's poll to make the call, which was hardly a surprise, given that O'Donnell trailed Democrat Chris Coons by double-digits in every survey conducted during the general election campaign. Still, her defeat is a vivid reminder of how the Tea Party has complicated things for the GOP in this election. Because of her ideological purity, the Tea Party base insisted on nominating O'Donnell, disregarding cries from party regulars that Rep. Mike Castle -- who consistently led Coons by double-digits all year -- would guarantee a win for the party in the fall. To the base, rolling the dice with O'Donnell was something of a badge of honor, a statement that they'd rather stick to their principles and lose than compromise and win.

And it was always clear that O'Donnell would lose in the fall, given her checkered past and penchant for erratic behavior and provocative pronouncements. A generic, bland Republican would have been well-positioned to win this race, with swing voters eager to voice their frustration with the Democrats who rule Washington. But O'Donnell's presence turned the race into a referendum on her ideology, her background and her behavior -- and her deficiencies were severe enough to move swing voters back to the Democratic column.

We'll soon know if Tea Party candidates have cost the GOP any other Senate races; you can keep tabs on them here. But if Republicans end tonight one vote short of a Senate majority, they'll have the Tea party to thank for it.