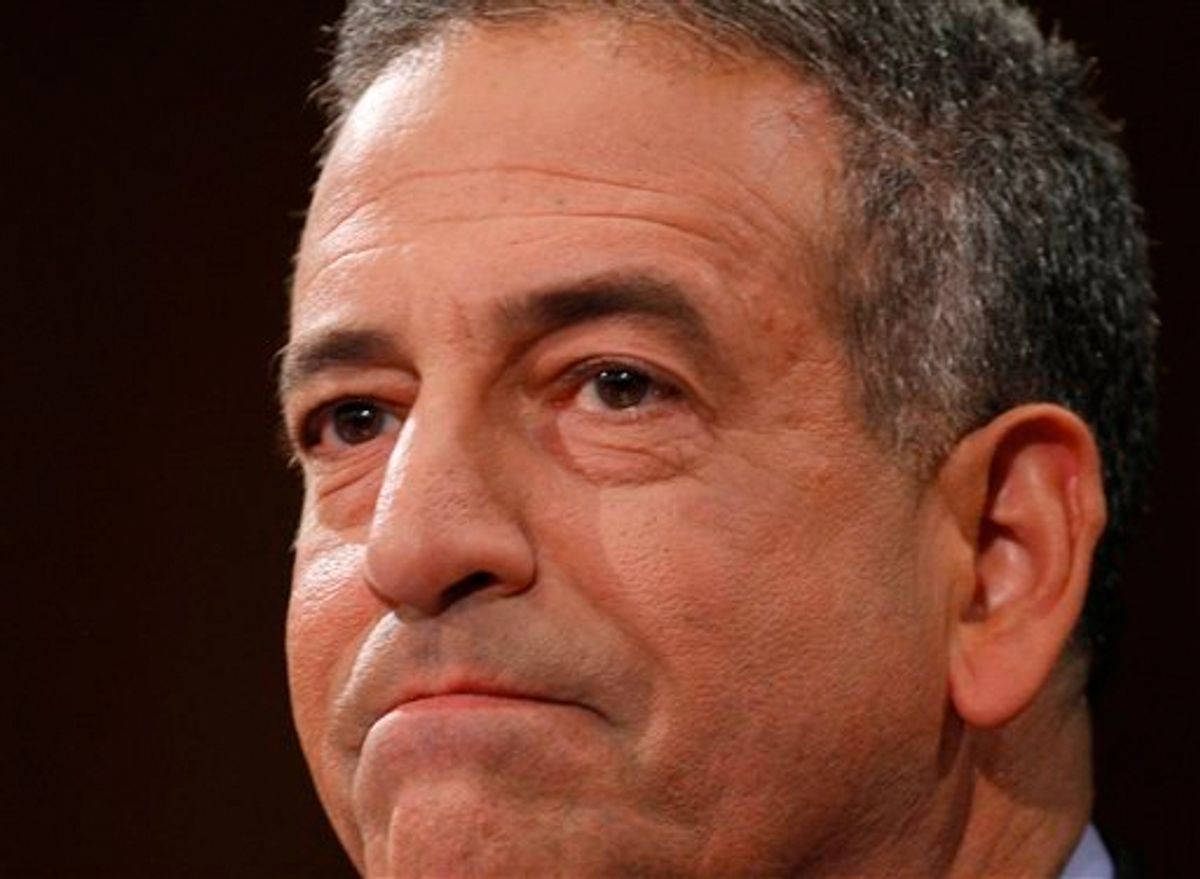 Sen. Russ Feingold, the three-term civil libertarian senator who was a hero to progressives for, among other votes, opposing the PATRIOT Act in the weeks after Sept. 11, was trounced today by Republican and Tea Partier Ron Johnson.

Salon News Editor Steve Kornacki argued earlier this week that Feingold, who has faced tough reelection fights before, would fall victim to the anti-Democratic wave in a state that is not truly a liberal bastion:

Outside of Madison, the state is also home to plenty of conservative areas -- and to working- and middle-class swing voters who are willing to vote for Republicans under certain conditions. These are the voters who threw out Nelson and replaced him with Bob Kasten in 1980 -- and who reelected Kasten in 1986 -- and who elected Tommy Thompson to the governorship four times between 1986 and 1998. And while it's true that Wisconsin sided with Dukakis 22 years ago, that result is best understood as a function of a depressed Upper Midwest economy that also delivered Minnesota and Iowa to the Massachusetts governor. It's also easy to forget that George W. Bush came within about 5,000 votes of carrying the state in 2000, and about 10,000 in 2004.

Johnson is a businessman and political neophyte who is perhaps best known for his opposition to a a law that would extend the statute of limitations in cases of child abuse.