Technology leaders constantly complain about lousy education; time for them to step up to the need for real science 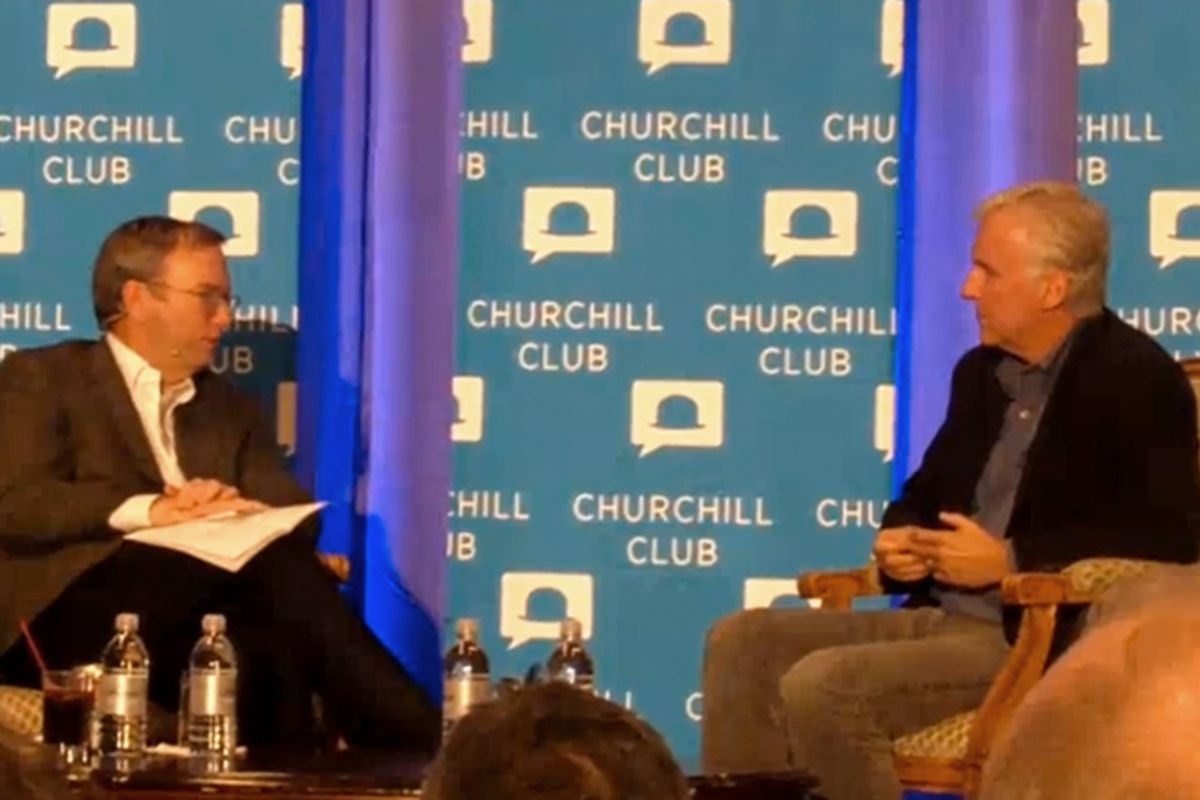 The Democrats weren't the only big loser in yesterday's election. Science got clobbered, too.

Fueled by disdain for government interference with business and tanker loads of cash from the energy industry and its allies, the Republican party has been moving steadily into the denial camp on global climate change, or at least deep skepticism. And it's practically an article of faith among the tea-party activist crowd.  A recent survey from the Pew Research Center for the People & the Press showed a yawning gap between Democrats and Republicans over the issue, with just 38 percent of Republicans believing that the earth is getting warmer -- a belief that drops to 23 percent among tea party Republicans.

By every account, the Republican takeover of the House is likely to derail any possibility of serious action on climate change during at least the next two years, longer if President Obama is defeated for reelection in 2012.

And Republicans in the House have vowed to go to war against the Obama administration's environmental policies, including its (too tepid) approach to climate change. Republicans have proclaimed their intention to use their new investigatory powers --  the majority party controls congressional investigations -- to go after climate scientists.

The Republican attack on science is nothing new. The Bush administration made an art form of it, not just on climate but by supporting such anti-science initiatives as creationism; at one point during his presidency George W. Bush said he thought intelligent design should be taught in class as the other side of the issue, implying two roughly equal sides to an issue where essentially all the scientific evidence supports evolution and virtually none supports creationism.

The war on science has extended into the classrooms of America. Biologists are constantly warding off creationists' efforts to put "intelligent design" (the standard code word for creationism) into the curriculum. Climate science will likely face even more hostility, especially given the moneyed interests fighting to curb the truth. The U.S. Chamber of Commerce, which spent so freely to elect the Republican House, has ginned up a "teaching guide" in collaboration with a textbook publisher that should know better to persuade kids that we can't afford to save the planet.

There's at least one major industry in this country that absolutely relies on workers who don't deny reality, and who need to have learned well in math and science. It's the technology industry, the leaders of which are constantly wailing about the lousy quality of American schools.

Most of the tech leaders were silent on creationism, shamefully so. At least a few, including Google's Eric Schmidt, have offered their opinions that global climate change is a serious issue that we have to deal with sooner than later. Schmidt made that point rather forcefully last week during a Churchill Club conversation with film director and environmental activist James Cameron.

The tech industry as a whole has been loath to take on causes that don't have a direct impact on its own immediate bottom line. But what better cause could there be than to defend science, the bedrock of everything that makes this industry work.

No group of leaders, speaking out loudly in defense of science and against propaganda, could have a greater impact on this critically important issue. Time is running out for them, and for all of us.