Almost 6 percent of electorate actually made up of swing voters 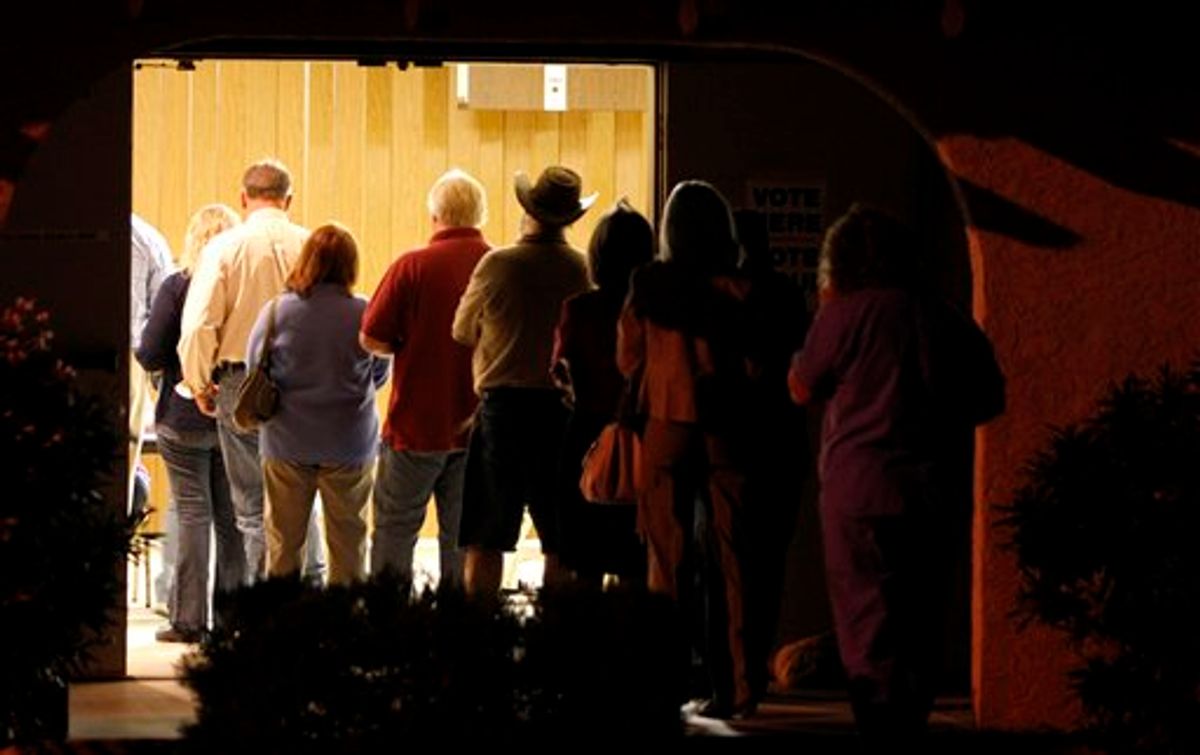 Rutgers political scientist David Redlawsk estimates that 5 million people voted for Barack Obama in 2008 and then voted for a Republican in 2010.

Boy, 5 million people! That is not even 6 percent of the entire voting electorate! (Or maybe even less, because the number of people who claim they voted for Obama is probably high.)

Libertarians make up between 4 percent and 10 percent of the electorate, and I can imagine them voting specifically for divided government (because that totally makes it smaller, every time). (And of course Democrats could win some of them over with vaguely sensible drug and civil liberties policies.) (Though I guess they didn't come out for Russ Feingold, huh!)

If we discount libertarians, there are probably more Greens and Socialists than genuine, ideologically incoherent "swing voting" independents. (In other words, listen to Evan Bayh and raise the Social Security retirement age ASAP.)