Alan Grayson: Easy to explain why I lost 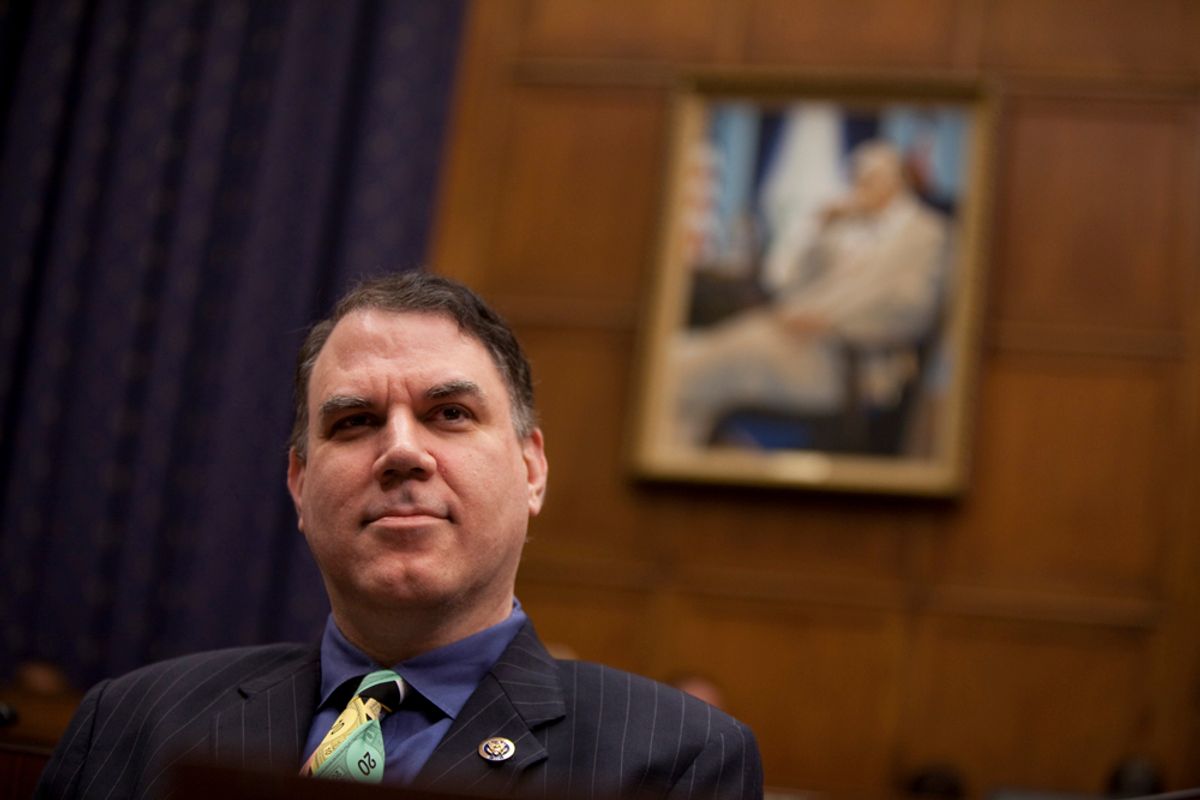 Alan Grayson blames both his defeat and the massive losses that his party suffered nationally on a deenergized Democratic base, the Florida Democrat told Salon this afternoon.

"In my case, it's simply a matter of the Democrats not voting," Grayson, who was defeated by Republican Dan Webster in Florida's 8th District, said. "We don't have the final numbers from Election Day yet, but in the early voting, when you compare the vote this time to the vote in 2008, the Republicans dropped about 20 percent, and the Democratic vote dropped 60 percent."

"That wasn't just true in my district; it was true all around Florida, and as far as I can tell all around the country, with the possible exception of the West Coast and New England," he continued. "If Democrats don't vote, then Democrats can't win."

"If the Republicans show up and vote and many Democrats don't, then the result is a foregone conclusion."