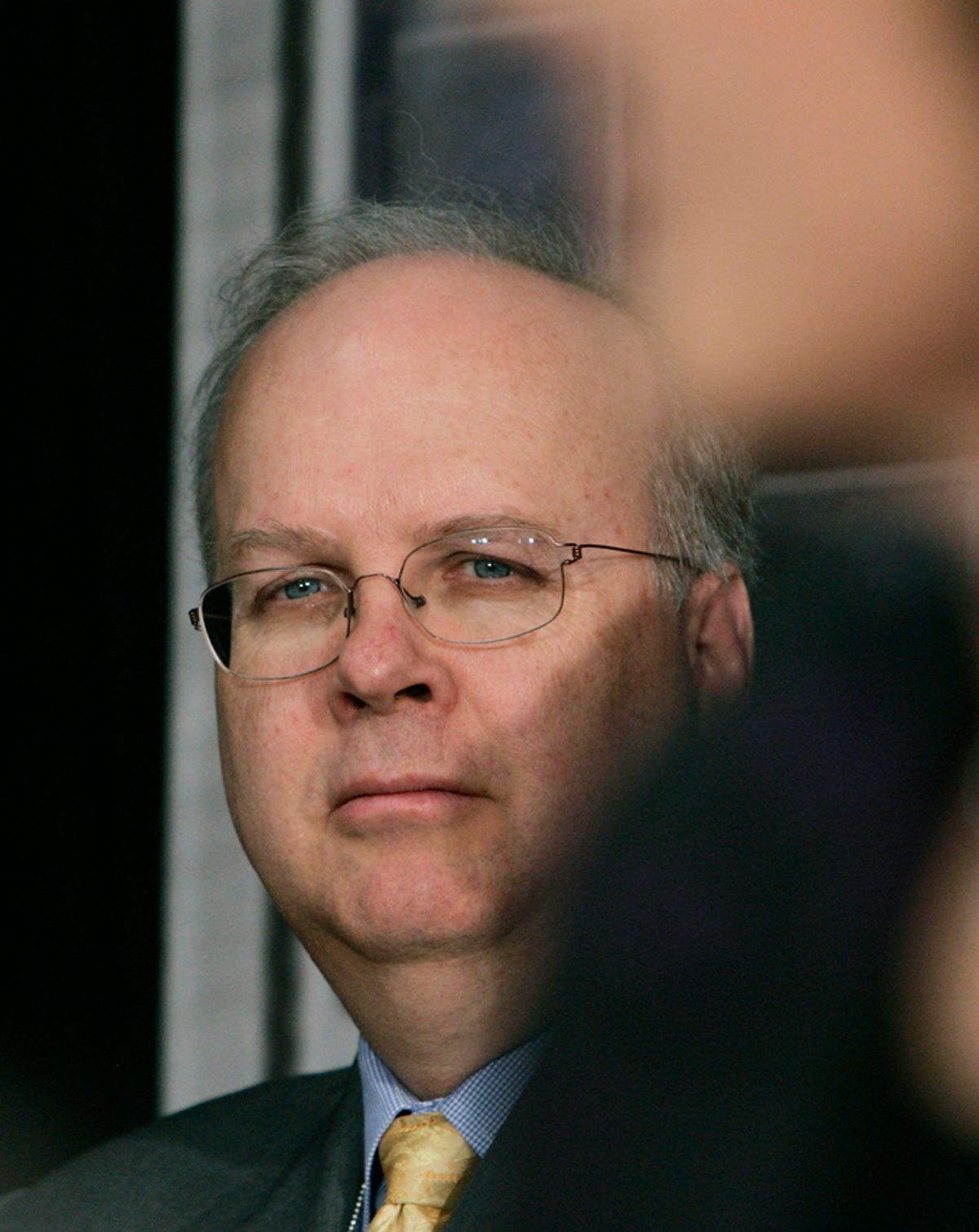 This scoop from Michael Isikoff at NBC seems like it should be getting more attention:

A substantial portion of Crossroads GPS’ money came from a small circle of extremely wealthy Wall Street hedge fund and private equity moguls, according to GOP fundraising sources who spoke with NBC News on condition of anonymity. These donors have been bitterly opposed to a proposal by congressional Democrats — and endorsed by the Obama administration — to increase the tax rates on compensation that hedge funds pay their partners, the sources said.

Crossroads GPS, remember, is the group founded with the help of Karl Rove that spent at least $16.6 million on advertising to boost Republican candidates around the country. Unlike its partner group American Crossroads, Crossroads GPS is organized under a section of the tax code that allows it to keep the identity of donors secret.

But now NBC's report, if accurate, tells us a big portion of that pot of money came from rich Wall Street types who are opposed to Democratic policies that would require them to personally pay bigger tax bills. This is the sort of thing that, if it had been revealed during the campaign, would likely have been seized on by Democratic targets of Crossroads GPS. Even after the election, it's a bit surprising Democrats haven't yet used this report to attack the new GOP majority in the House.

In an e-mail to Salon, Crossroads GPS spokesman Jonathan Collegio would neither confirm nor deny the NBC item:

If accurate, the NBC report on GPS' funding would also be in line with what we know about the financing of American Crossroads -- the partner group that was funded almost entirely by a handful of billionaires.