Council on American-Islamic Relations argues the preemptive law is unconstitutional 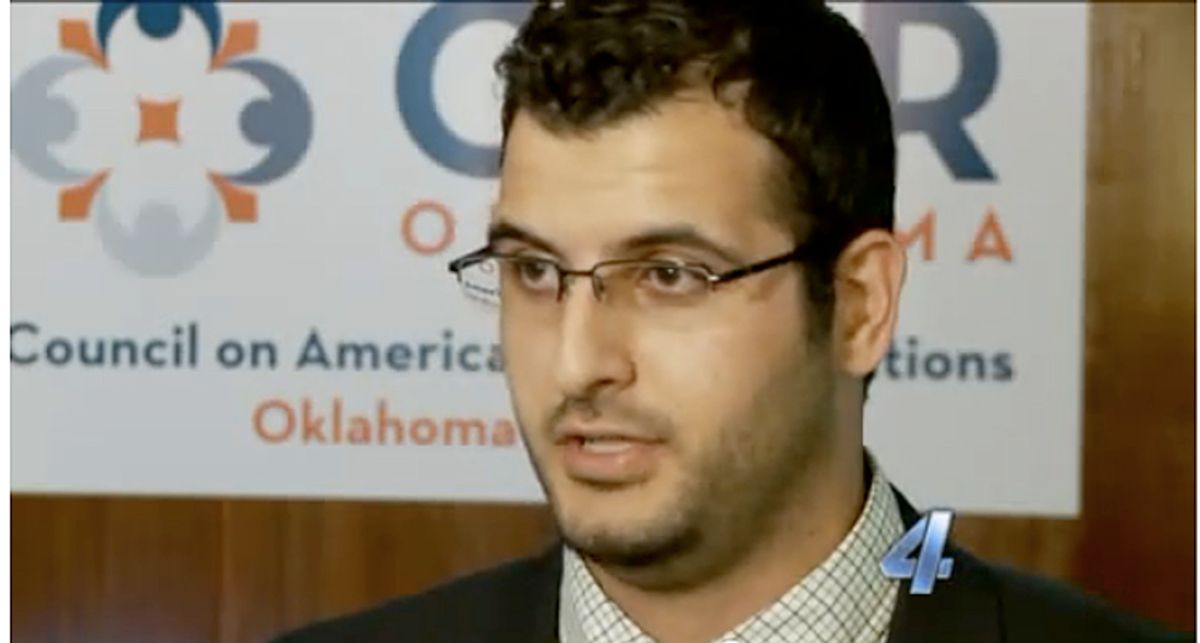 An update on that Oklahoma ballot initiative that (preemptively) bars state courts from considering sharia law (as well as international law): the Council on American-Islamic Relations is announcing a lawsuit challenging the measure, which passed overwhelmingly and amends the state's constitution, as violating the U.S. Constitution.

We don't have the text of the suit yet, but here's a local news report on the challenge:

CNN reports that the Oklahoma measure may conflict with the First Amendment's Establishment Clause. And CAIR seems to be attacking it from several directions:

The First Amendment directs all government bodies to "make no law respecting the establishment of religion." This measure violates that basic principle of American law and governance by specifically targeting one faith and one religious community.

International law refers to the conduct of the relationships between sovereign nations. ... International law is, according to the Supremacy Clause of the U.S. Constitution, the law of the United States of America.

How will this measure negatively impact Oklahomans of all faiths?