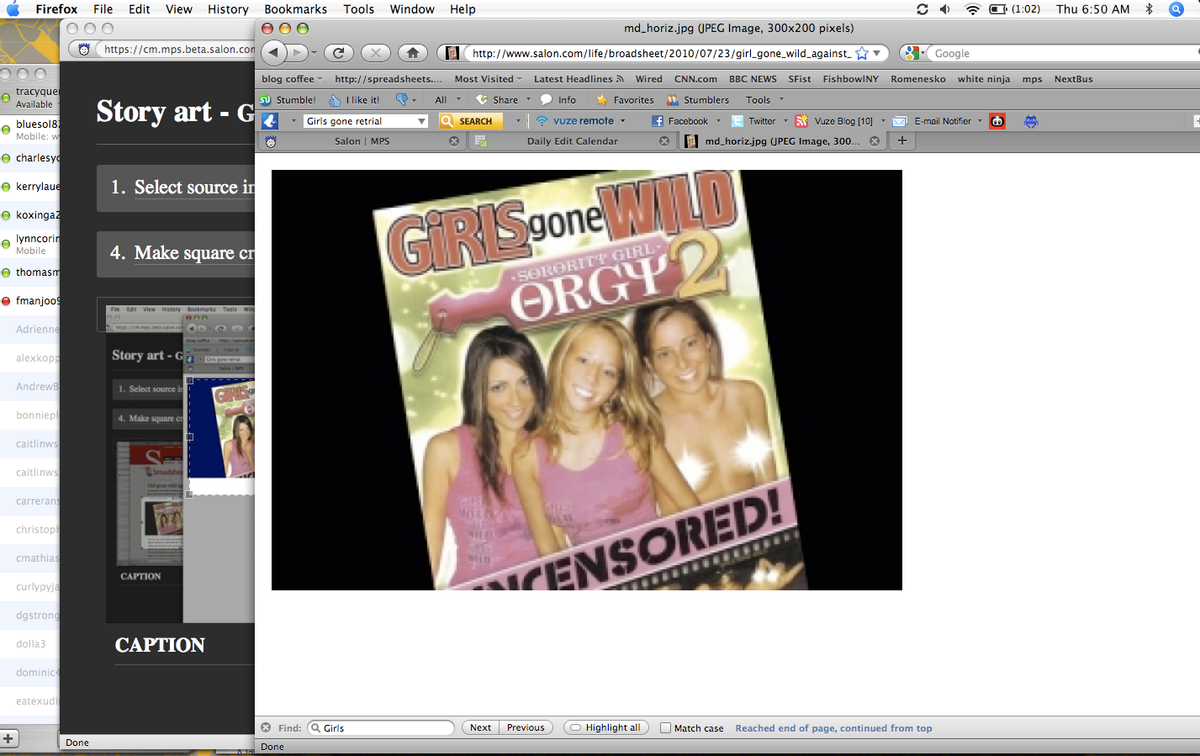 The Court believes it is highly questionable whether a reasonable person reading the notices defendant contends were posted at the Rum Jungle would believe she was consenting, merely by dancing fully clothed, to the use of her image being spliced into and/or used for the promotion of pornographic material not filmed at the location. It is apparent to the Court that plaintiff did not voluntarily expose her breasts, and it would have been apparent to the person making use of the footage that she did not content to such exposure.

How's that for "restoring sanity"?