I keep my truck radio tuned to NPR and the country oldies station. Does that make me an elitist? 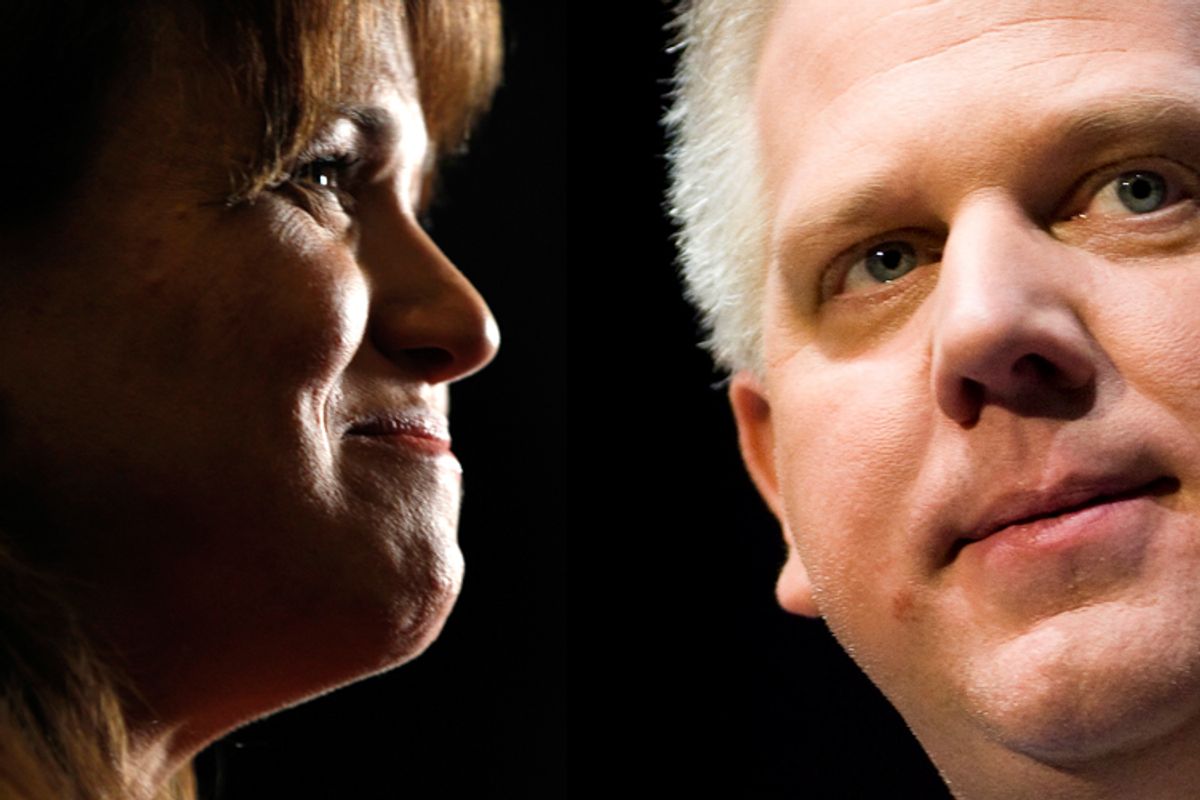 Almost the worst thing anybody can call you today is an "elitist." Elites, it seems, are downright un-American. In the face of concentrated wealth that makes Scrooge McDuck's bullion-filled swimming pool resemble a Walmart goldfish tank, people express resentment toward anybody they suspect of knowing things they'd rather disbelieve.

Recently, we had the spectacle of Ginni Thomas, wife of Supreme Court Justice Clarence Thomas, informing an audience of Tea Partiers that "we are ruled by an elite that thinks it knows better than we know." Clueless GOP Senate candidate Christine O'Donnell ran campaign ads sneering that unlike her opponent, "I didn't go to Yale ... I am YOU."

Never mind that O'Donnell's campaign bio falsely claimed she'd attended several prestigious universities, her point's clear enough: Elitists think they're better than you. Sarah Palin can scarcely get through a public appearance without accusing somebody of that terrible sin.

Glenn Beck routinely insinuates that "elitists" are enemies of America. It's bogus populism, the politics of personal resentment.

Meanwhile, since 1980, the rich have grown vastly richer; everybody else, not so much. The inimitable David Cay Johnston at Tax.com shows that in constant dollars, the average income of the bottom 90 percent of Americans has risen exactly $303 over 30 years. Their share of the nation's income declined from 65 percent in 1980 to 52 percent in 2008.

So if people feel squeezed, it's because they are.

There's no mystery about where the money's going. There's been astonishing income growth among the super-rich. Even during the recent recession, Johnston shows, the average income of people earning more than $50 million rose from $91 million in 2008 to a staggering $519 million in 2009.

In 1974, the wealthiest 1 percent of Americans earned 9 percent of the nation's total income. By 2007, they got 23.5 percent. We're trending back toward a society of hereditary aristocrats, a timid middle class and impoverished peasants.

But nobody wants to face it, hence the politics of personal resentment. Now comes veteran controversialist Charles Murray in the Washington Post to second the motion.

"That a New Elite has emerged over the past 30 years is not really controversial," he writes. "That its members differ from former elites is not controversial. What sets the tea party apart from other observers of the New Elite is its hostility, rooted in the charge that elites are isolated from mainstream America and ignorant about the lives of ordinary Americans."

Murray's argument is a continuation of his controversial book, "The Bell Curve." To him, the structure of American society is ordained by nature; Ivy League admissions officers basically run the country. Having inherited big brains from their parents, the "cognitive elite" attend fancy colleges, learn to disdain ordinary Americans, and then cluster in upscale neighborhoods where the lives of working stiffs are scarcely comprehended.

It's not so much that the "New Elite" are "defective in their patriotism," Murray argues, but "merely isolated and ignorant. The members of the New Elite may love America, but, increasingly, they are not of it."

To that end, Murray devises a kind of quiz to determine how comfortable his audience would feel in small-town America, which he appears to think consists entirely of pious white high school dropouts with a zeal for making noise with gasoline engines.

The New Elitists are effete snobs: "Talk to them about sports, and you may get an animated discussion of yoga, pilates, skiing or mountain biking, but they are unlikely to know who Jimmie Johnson is (the really famous Jimmie Johnson, not the former Dallas Cowboys coach) ... They can talk about books endlessly, but they've never read a 'Left Behind' novel (65 million copies sold) ..."

Sociologically, I'd probably qualify as an elderly New Elitist. But Yoga? Sorry, it's girl stuff. My wife's miffed that size 13EEE feet help me to do "tree" without lessons. Mountain biking? Get a horse. I'm familiar with both Jimmie Johnsons but dislike NFL football and NASCAR. Randy Johnson, aka The Big Unit, is more my style, or Joe Johnson, the former Razorback and NBA guard.

"Left Behind"? I got paid to write about them. They're books for people who don't read books. Anybody who thinks you can predict political events by reading the Bible is a fool. They're also dreadfully bad on a mimetic level.

Last year a Ph.D. candidate I know got me to read the vampire novel "Twilight." It's rubbish, too. She's still mad at me for saying so.

But I'd be patronizing her by faking enthusiasm, exactly what Murray seems to want the "New Elite" to do. Somebody needs to clue him in that out here on the gravel roads of Middle America, people now get the same satellite TV, Internet and cellphone service as everybody else. Alas, what they're getting is Fox News.

I keep my truck radio tuned to NPR and the country oldies station. Does that make me an elitist?