Slide show: With the release of "Four Lions," we look at the films that provide real insight into political murder 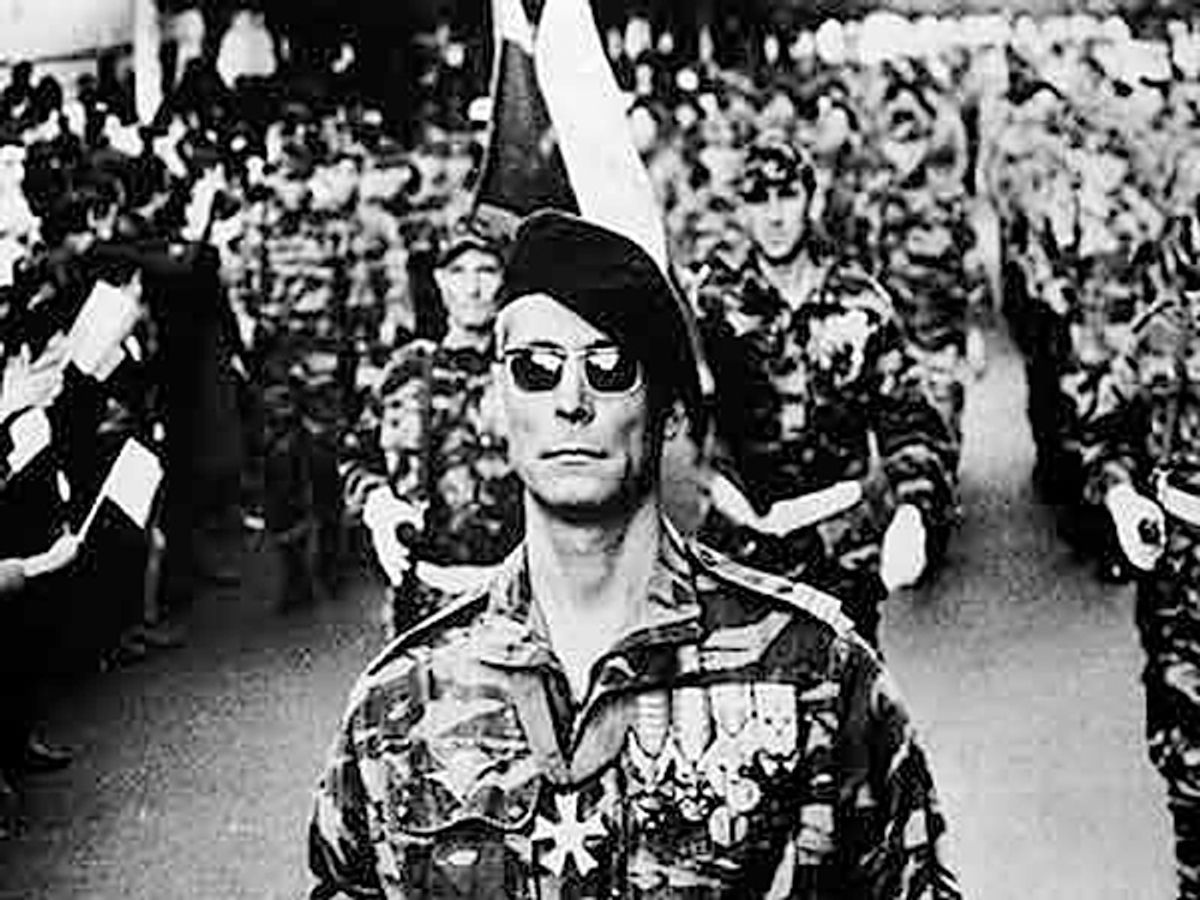 There is no shortage of movies about fighting terrorism, or fearing it, but few try to reckon with it from the inside. There's little advantage in approaching a subject many people would prefer to consider at arm's length, even though understanding isn't the same as empathy, let alone agreement. But one of the things movies do best is to put their audiences in the shoes of people whose point of view they'd never otherwise consider. It's a risky business, which is why Chris Morris' suicide-bomber satire "Four Lions," which opens this week, went months after its Sundance premiere without acquiring an American distributor. (It was finally picked up by the newly formed releasing arm of Austin's Alamo Drafthouse theater.) In some cases, they ask us to consider the unimaginable, in an arena where the slightest miscalculation in tone can be a moral outrage. Do they pull it off? And what other movies have forced you to rethink the way you approach an apparently clear-cut conflict?