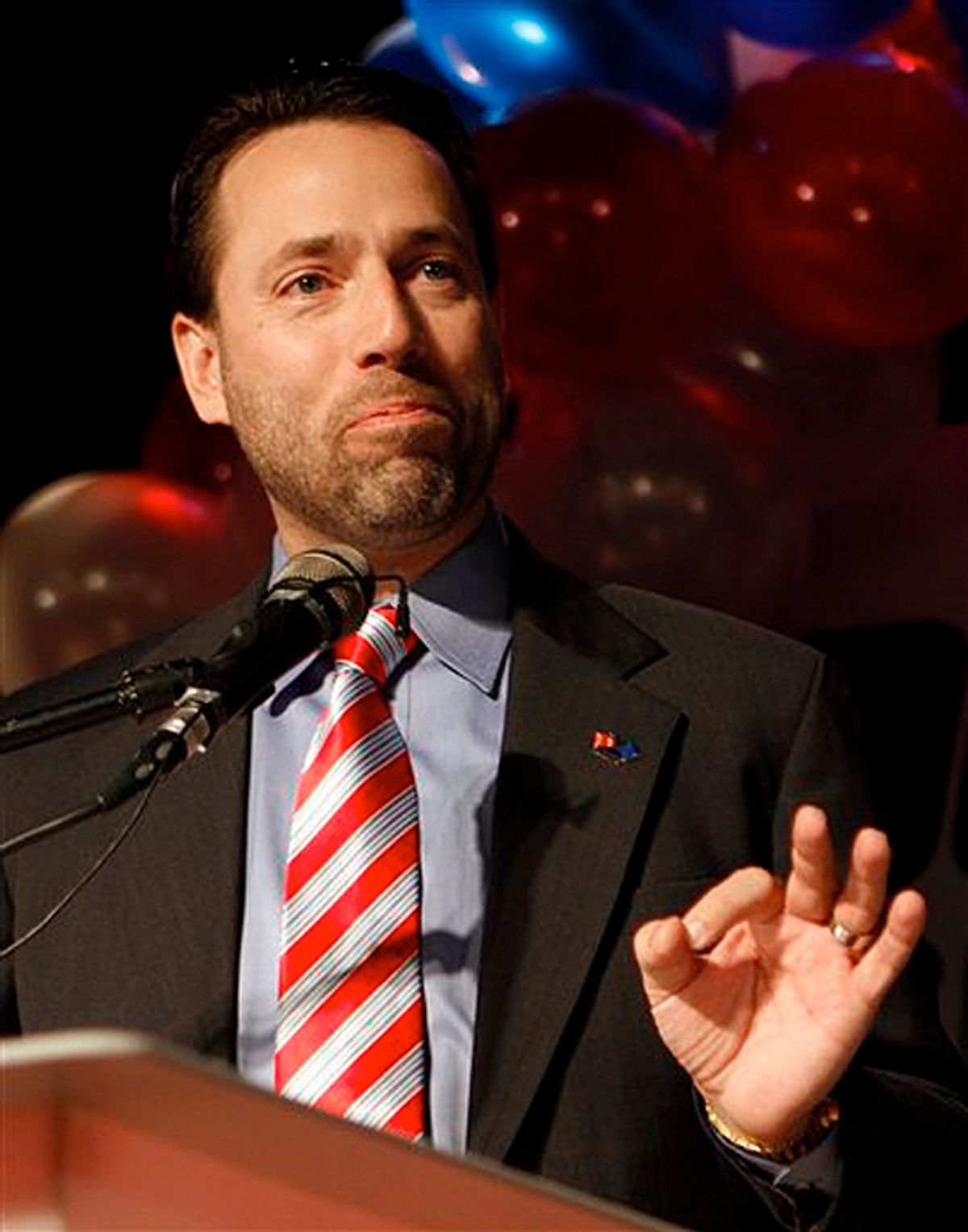 While "write-in" won the Alaska Senate election, Alaskan officials have not yet begun reading the names that were written in. It's generally assumed that most voters wrote some variation on the name of incumbent Senator Lisa Murkowski, but obviously challenger Joe Miller is hoping that enough of those votes will be thrown out for whatever reason for him to "win" the election. There's one other way he could pull this off: Absentee votes from members of the military who are paid to pretend to live in Alaska.

The National Journal writes that Joe Miller won't concede until all the absentee votes have been counted, because he thinks he has an edge with military voters. Between military votes and those tossed for misspelling "Murkowski," Miller could still pull this out. And the military vote is huge in Alaska, because of Alaska's socialist Permanent Fund Dividend.

Turns out that they and their family members can get the big dividend fund checks anyway! But that's not the kicker. The kicker is that they and their family members remain eligible to continue receiving such checks long after they have left Alaska, so long as they remain on active duty, return to Alaska for 72 hours per year (unless duty prevents this, such as being stationed elsewhere -- duh!), AND DO NOT REGISTER TO VOTE IN ANY OTHER STATE THAN ALASKA.

No matter what, it seems obvious that a plurality of Alaskans voted to send Lisa Murkowski back to the Senate. But, you know, that's not always how American elections are decided.