Think you have an STD? Pee on a microchip

Device under development in U.K. attaches to smartphones. Users can find out instantly if they have an infection 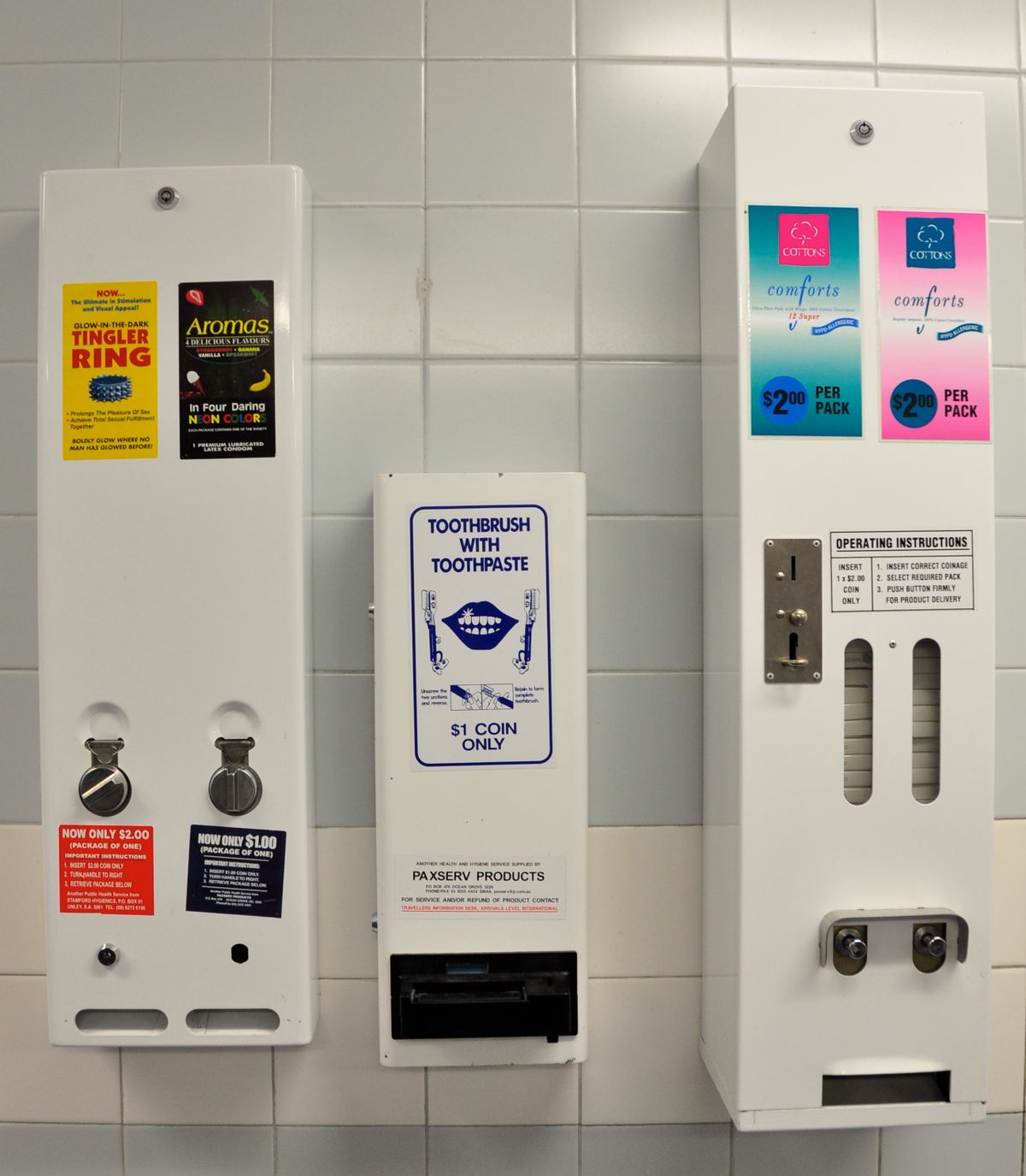 Across the United Kingdom, STI-detecting microchips will soon be sold in vending machines like these.
--

You knew your smartphone could track down your friends, upload novels and give you up-to-the minute sports alerts, but what you didn't know is that soon enough it will be able to tell you whether or not you have a sexually transmitted infection. At least if you are in the United Kingdom.

A publically funded organization in the U.K., the Medical Research Council, has poured $6.5 million into the development of a microchip that, when peed on, tells users whether or not they test positive for herpes, chlamydia or gonorrhoea.

It's pretty mindblowing stuff when considering that the tests for these diseases are invasive, costly, embarassing and anxiety-provoking, often leading many to avoid seeking medical attention. Researchers found that a staggering number of people simply ignore their symptoms and carry on their lives as if they weren't infected.

The yet-unnamed chip will be available for purchase in condom-like vending machines at nightclubs, supermarkets and pharmacies and will cost as little as $2 (about 1 British pound). And no, peeing on your phone isn't necessary. The chip attaches to smartphones and, after it receives a sample, submits an instant result. If a positive result is given, the chip, through the phone, will provide the next best course of action, often including visiting a doctor.

STIs have been on an alarming rise in the U.K. Twelve thousand new cases of infection were reported between 2008 and 2009. Britain's National Health Services agency, analogous to the U.S.'s Centers for Disease Control, has taken up the cause of the chip.