A court asks: Can a woman agree ahead of time to sex while unconscious, or is it always rape? 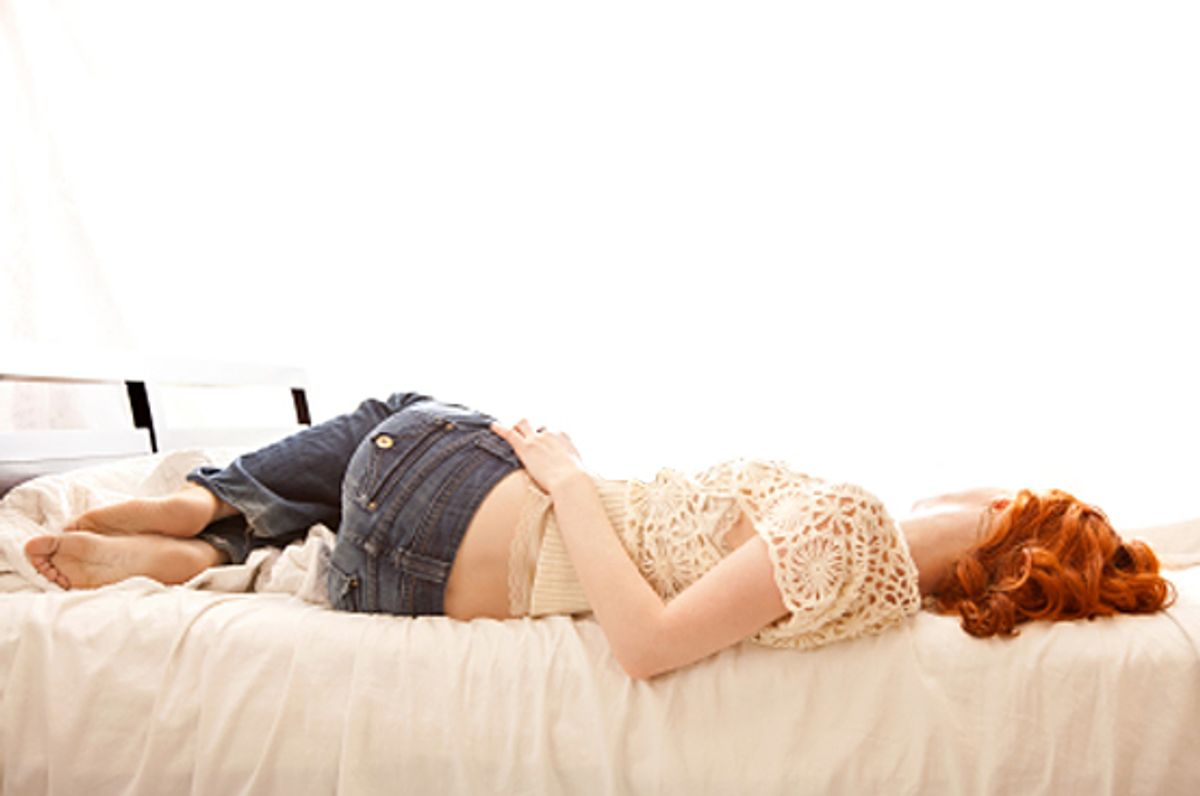 Canada's Supreme Court will begin considering today whether a woman can give "advanced" consent to sex while unconscious. The case involves a 22-year-old Ottawa woman who claims that she was sodomized with a dildo against her will after passing out from consensual asphyxiation. Her common-law spouse, identified as JA in court records, was convicted of sexual assault by a lower court (he was also convicted of domestic abuse on multiple occasions in the past, by the way). Then an appeals court overturned the conviction on the grounds that she had given advanced consent to sex while unconscious. Now the case goes to the country's top court.

The question the court will have to consider is whether the accuser in this case gave explicit "advanced" consent to any and all sexual activity while unconscious. We can't answer that question, because we don't have all the facts. The bigger question at play here is whether a woman can give legally meaningful "advanced" consent to sexual activity while passed out -- whether it be from choking, drinking or lord knows what else. Clearly, the answer the Supreme Court gives will set a profoundly important legal precedent. If the answer is "yes," a man accused of raping a woman who is passed-out-drunk could claim that she gave "advanced" consent to sex by drinking so much and getting into bed with him. Wait, who am I kidding, those arguments are already made all the time! But such a verdict could certainly give those defenses additional legal weight. It could also make for a defense in marital rape cases -- a husband could argue that his wife, being his wife, had given advanced consent. (Again, an already popular argument.)

Whatever the court decides in this particular case, the most important thing is that it upholds the fact that, as the Women's Legal Education and Action Fund urged in a letter, "a woman has an absolute right to change her mind about consenting to sexual activity at any point during the sexual encounter if she no longer wishes it to take place."