"Full Dark, No Stars" showcases the many personalities of the pop fiction icon. It isn't pretty 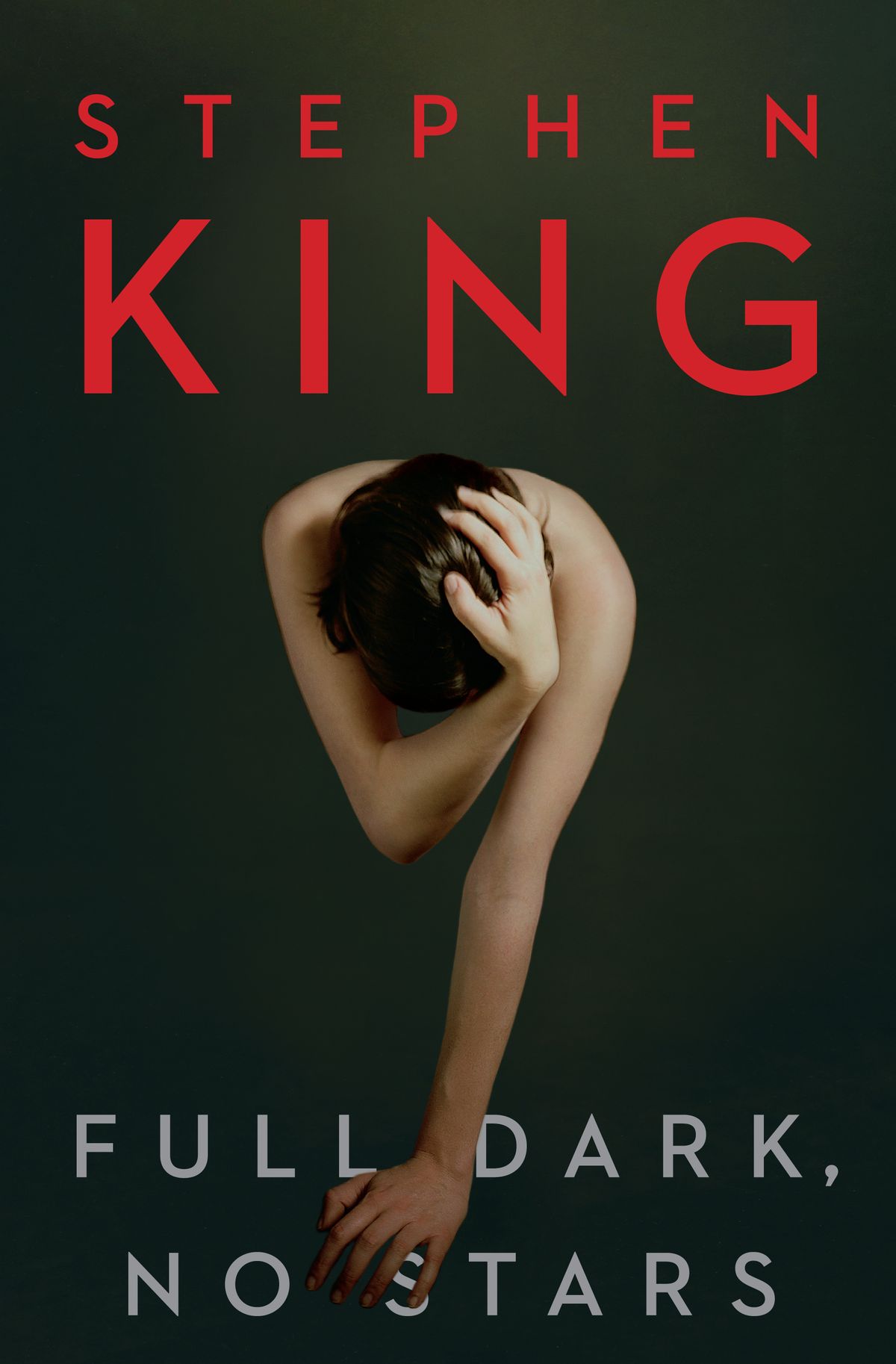 "How's the drain in that slop sink?" Pale, neutral, unblinking, the man in the three-quarter-length black leather coat was all business. Having briskly groped the corpse's breasts (checking for prosthetics?) and poked his fingers in its mouth (checking for fillings?) he was preparing to perform the disposal operation for which he -- a professional "cleaner" -- had been hired. His affect was creepy: some kind of -path for sure: psycho-, socio-, maybe a neuro-... "I'm in the mood for some music," he announced, looking as if he had never heard music in his life. "Eighties."

Stephen King's recent cameo on "Sons of Anarchy" --  FX's delirious biker opera, now in its third season -- was quite literally a sensation: It entered at the eyes, stole down the arms, and tickled behind the knees. The fact that his character went by the name of Bachman only increased the frisson: "Richard Bachman" was a King pseudonym in the late '70s and early '80s, under which he published several novels including "Thinner" and "The Running Man." So here was Bachman materialized at last, the fake author walking and talking and being scary, like George Stark in 1989's "The Dark Half." (Stark, it will be remembered, not only terrorized his "host," the modest novelist Thad Beaumont -- he also sold a lot more books than Beaumont did.)

How many distinct personalities are contained, floatingly, within the authorial nimbus that we currently know as "Stephen King"? A deeper Kingologist than I might be able to put a number on it, but I can tell you that four of them, at least, are on display in the story collection "Full Dark, No Stars."

"1922" -- the confession of a Depression-era farmer who murders his wife and dumps her body in a well -- gives us King the pasticheur and genre-hopper. "Yet something held me back. 'Twas not fear of the neighbors' chatter, I had no care for country gossip; 'twas something else. I had come to hate her, you see. I had come to wish her dead ..." The narrator stops saying 'twas after a few pages, thank God, and by its end the story has become an (I think) unprecedented blend of James Herbert's "The Rats" and Terrence Malick's "Badlands." In "Big Driver," a female writer of midrange, not-too-alarming mysteries -- "cozies," as they are known in the biz -- is raped and left for dead: Here we see King white-coated in his literary lab, squinting coldly as he combines categories of experience over a Bunsen burner. "A Good Marriage," meanwhile, is your classic old-school horror-buff what-if: What if you discovered that your beloved, trusted husband, the man with whom you have built your life, was ... a serial killer?

"Fair Extension," the shortest and, in some ways, the nastiest of the stories, is a showcase for King the jester, the gargoyle, the upside-down moralist: Satan, who runs a little roadside stall out near the airport, offers a cancer patient the opportunity to "transfer the weight" of his suffering -- to land it on somebody else, in other words. The offer is guiltlessly accepted, the patient recovers, the patient's best friend begins a run of agonising afflictions, and the devil (who likes to watch "Inside Edition" on his tiny TV) rubs his hands.

This being a book by Stephen King, it goes without saying that the stories -- with the possible exception of "1922," which suffers from a distracting instability in the language -- more or less drag you along by your hair: Like them or not, you're going to finish them. Are they horrible? They are quite horrible. In an afterword the author defends, with a kind of wounded modesty, their horribleness: "I have tried my best in "Full Dark, No Stars" to record what people might do, and how they might behave, under certain dire circumstances." A fifth personality appears! This is King the cranky pedagogue, the King of "On Writing" and "Danse Macabre," unassuaged by global success, with many ghostly chips on his shoulder. Bad writing, declares this King, "is more than a matter of shit syntax and faulty observation; bad writing usually arises from a stubborn refusal to tell stories about what people actually do." Well, what people do -- in their millions -- is read books by Stephen King, so perhaps he should settle down ... or try a bit more acting: It seems to suit him.