"Breaking News" makes its public debut ... but is that really the King of Pop singing lead vocals? 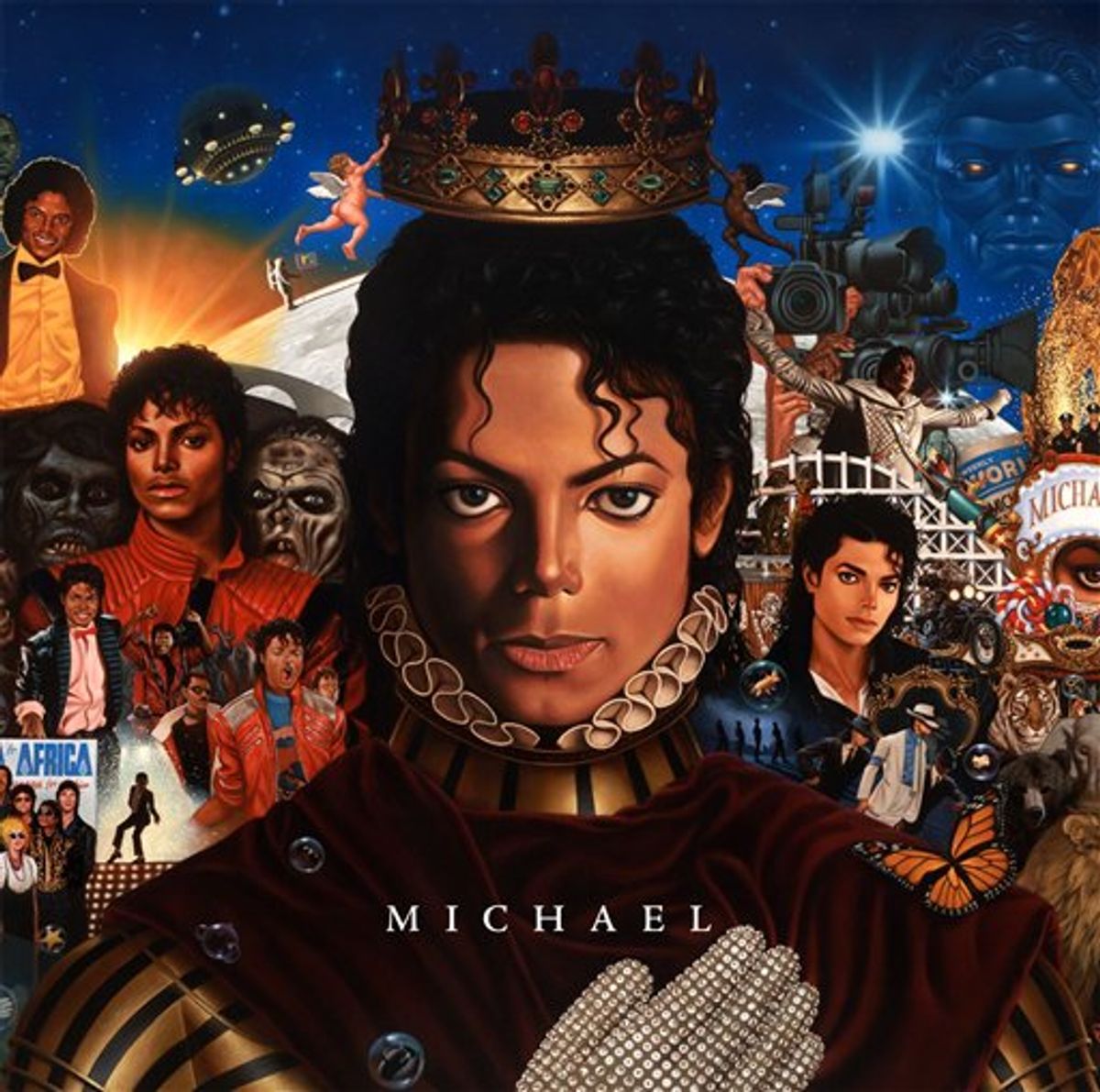 In this CD cover image released by Epic Records, newly completed recordings from Michael Jackson entitled "Michael," is shown. The CD will be released on Dec.14. (AP Photo/Epic Records) (AP)
--

Move over, Tupac -- it's time for a new musical legend to release material from beyond the grave. The first single from Michael Jackson's forthcoming album -- "Breaking News" -- hit the Web today. The real breaking news, though, seems to be the persistent rumors that this is not actually the work of Michael Jackson.

Jackson children Paris and Prince deny the new album, titled simply "Michael," is the real Jackson. Sony Music insists the vocals are genuine. Perez Hilton reports the company also accuses the kids of being manipulated by their grandmother, Katherine Jackson, who doesn't want the album released.

Which leads one to ask, Why deny the world of some M.J. love? Well, think of it this way. Would you rather listen to the Beatles album "Revolver" or the "Revolver" outtakes included on the Beatles Anthology? Sure, it's fun to listen to the first take of "Tomorrow Never Knows" ... once. There's a reason artists release the songs or versions of songs that they release.

Not that it's not tempting to purchase an album of never-before-heard Michael Jackson music, but it's also worth pointing out Jackson recorded "Breaking News" in 2007 -- not right before his death. He had two years to release the single if he wanted to. As the Washington Post points out, "Breaking News" is definitely not one of his best.

But in the meantime, Entertainment Weekly is taking a poll on whether you think "Breaking News" is a phony. Curious for a listen? Check out the song below: