12 takeaways from the Bush memoir

The former president's book is about to hit shelves, but details have been leaking out 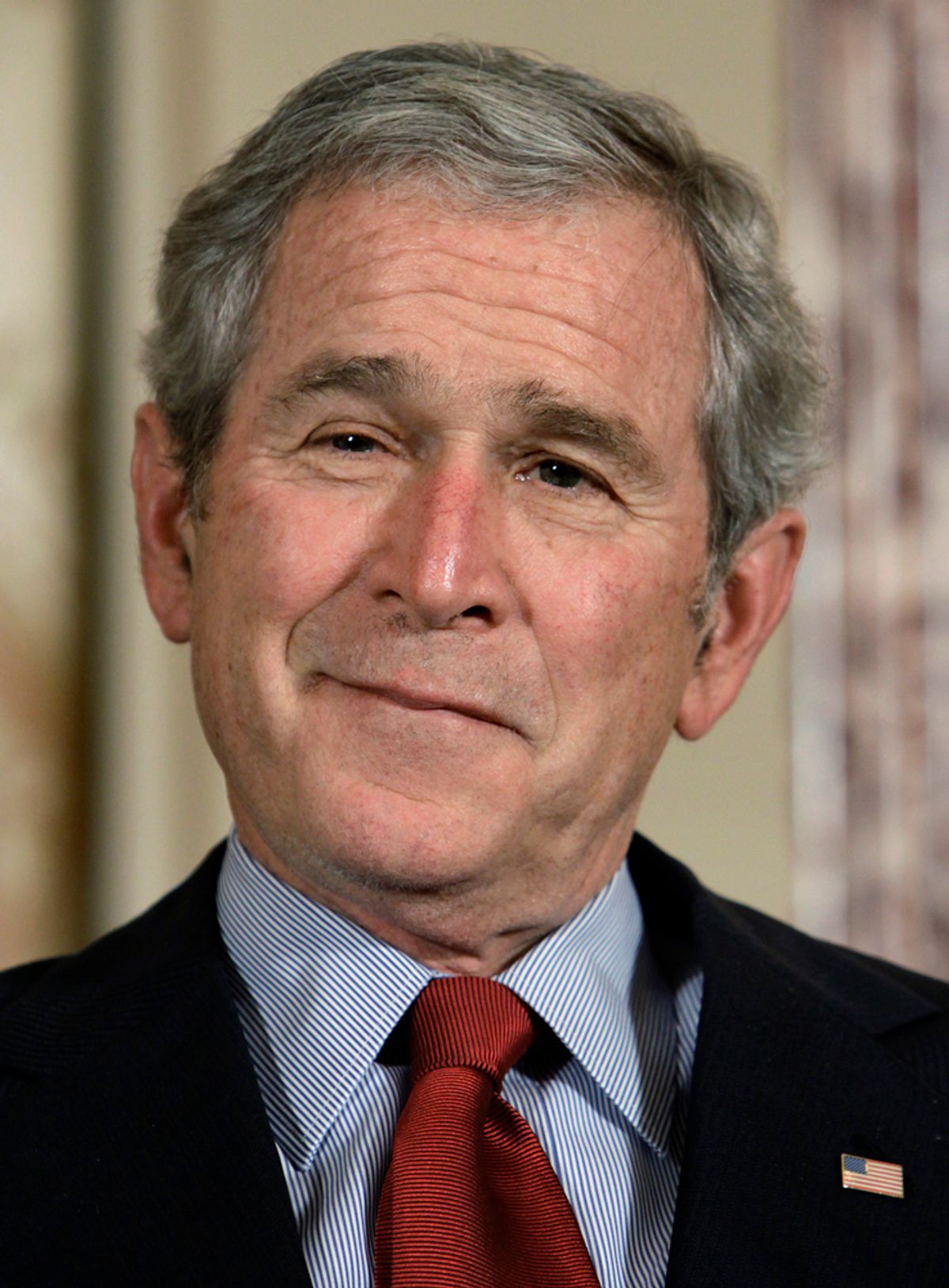 George W. Bush’s memoir, "Decision Points," is due to be released Tuesday (with the obligatory national TV interview, conducted by Matt Lauer to air tonight), but most of the good stuff is already circulating on the Web. What have we learned so far?