Ignoring "the American people" can be a good thing

Or: How to eliminate the entire budget deficit without a single Republican vote 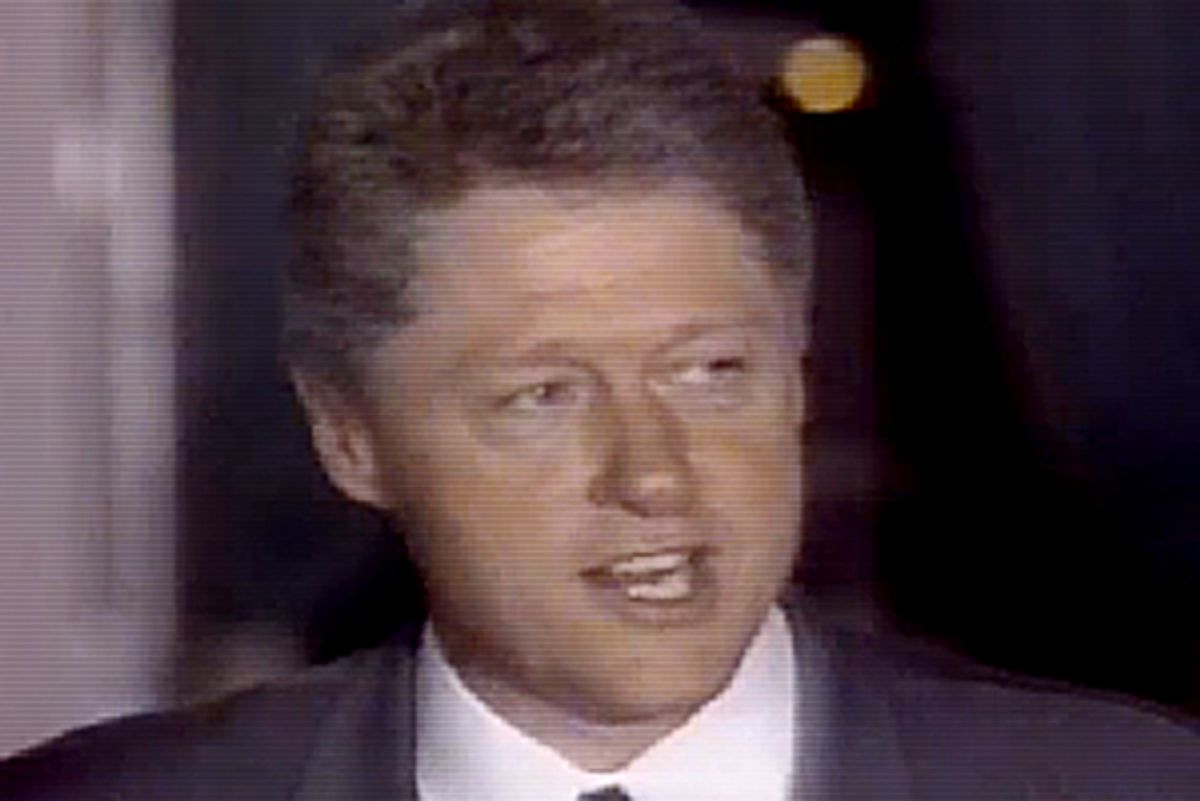 With House Democrats set to stick with Nancy Pelosi as their leader, the chamber's No. 2 Republican, Eric Cantor, proclaimed over the weekend that "It is almost as if they didn't get the message from voters in this election. The voters outright rejected the Democratic agenda. This is a woman who puts ideology first, and this is the direction they want to take again."

Cantor's emphasis on the popular will called to mind John Boehner's post-election declaration that "Our new majority will be the voice of the American people as they expressed it so clearly yesterday" -- just as it called to mind countless excoriations of the Obama administration from Republican leaders and conservative media personalities. To hear the right tell it, Barack Obama's biggest sin has been one of arrogance -- insisting on an agenda that the American people clearly object to.

They began pushing this theme early in his presidency, when Obama managed to get a watered-down stimulus package through Congress with essentially no Republican support, but really ratcheted it up during the debate over healthcare reform -- dubbed by Michael Barone the least popular major piece of legislation adopted by Congress since the Kansas-Nebraska Act of 1854. By contrast, Republicans, like Boehner last week, hold themselves up as faithful and humble instruments of the the people's will.

Politically, the tactic is understandable, if entirely disingenuous. After all, Republicans stood by George W. Bush's and his "stay the course" mantra even as public opinion turned squarely against the Iraq war in 2005 and 2006. But Obama's inauguration locked the GOP out of power, which gave them an incentive to undermine public support for his agenda -- and then to howl at his (and his fellow Democrats') arrogance for pushing forward with that agenda anyway.

This wasn't exactly a Herculean task. As a general rule, when it comes to big pieces of legislation slowly working their way through the messy legislative process, it's not hard for the opposition party to raise doubts with voters -- especially when the opposition party is as united as the Republicans have been these past two years. Add in the public's intense economic anxiety, and the task is only made easier; if voters aren't feeling any improvement in their lives, the message that "the president's plan isn't working/won't work" is a pretty easy sell.

It's also a strategy that the GOP has used before -- specifically, in the first two years of Bill Clinton's presidency, the last time before these past two years that they were locked out of power in D.C. The howls of "arrogance!" and "overreach!" that we hear now were just as audible back then -- just as the gloating that has followed last week's midterm (This is what Obama and the Democrats get for ignoring the people!) was also heard after the 1994 midterms, when Republicans won back the House and Senate.

But there's a catch: The most unpopular legislation that Bill Clinton pushed through Congress in those first two years -- legislation that played no small role in the GOP's takeover in 1994 -- was thoroughly vindicated with the passage of time. Clinton's 1993 budget, which included an income tax hike for roughly the most wealthy 1.2 percent of Americans, a four-cent hike in the gas tax, and an extension of the earned income tax credit, cleared Congress -- just like healthcare reform this year and pretty much like the stimulus last year -- without a single Republican vote and amid GOP cries that it would kill jobs, ruin the economy, explode the deficit further, and break faith with the majority of Americans who told pollsters they opposed it.

In case you've forgotten, C-Span's invaluable video archive has preserved many of the GOP's most overheated claims about that '93 budget. The clip below, of Newt Gingrich, John Kasich and several other House Republicans hysterically reacting to the House's 218-216 passage of the budget in August '93, is representative. The entire 16 minutes are well worth watching, but the highlights include Kasich's statement that

I feel bad for the people who really are the working people in this country, people in my family, who are going to get the penalties from people who don't want to invest more, take any more risks. They're going to lose their jobs, and that's the tragedy of this program

"The proof will be in the pudding. We're going to come back here next year, there will be higher deficits, there will be more spending, we'll continue to have a very slow economy, people aren't going to go to work."

"I believe this will lead to a recession next year. This is the Democrat machine's recession. And each one of them will be held personally accountable."

History, of course, records a far different result than the GOP predicted. After '93, budget deficits shrank every year, and by the end of Clinton's second term, the country was actually running surpluses. Unemployment continued to fall after the package was enacted, there never was a second recession, and the higher upper-income rates did nothing to inhibit the sustained economic expansion that marked the rest of the decade.

The Republicans were right, though, in forecasting that the budget would hurt Democrats in '94. It clearly did, with polls showing that many voters believed their income taxes had been raised (even though they hadn't). In the climate of '93 and '94, it was easy for the GOP to gin up this kind of anger and resentment. Just like it was easy for them to foment popular unease with Obama's program.

I don't know if history will vindicate, say, healthcare reform the way it vindicated Clinton's economic program. But it's worth keeping in mind that the last time we saw the kind of "arrogance" that Obama and the Democrats have shown these past two years, we ended up with the longest period of sustained growth in the post-war era and a balanced budget.