Cheney to Bush: "Mary is gay"

Before he allowed himself to be picked as running mate, Cheney told Bush about his daughter's orientation. Why? 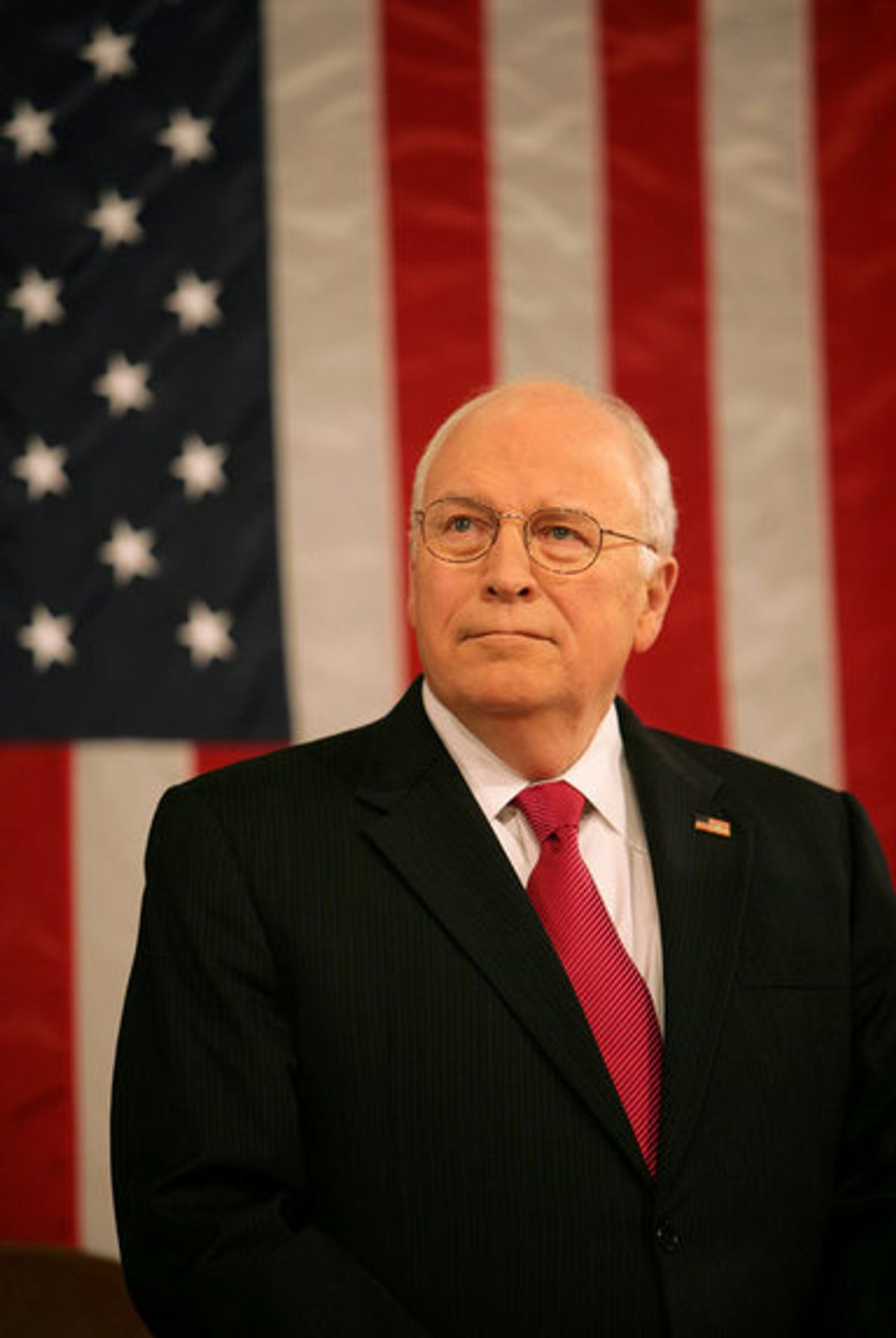 Vice President Dick Cheney is seen Jan. 28, 2008 during the State of the Union Address at the U.S. Capitol. With a distinguished career in public service spanning four decades, the Vice President has served four presidents and his home state of Wyoming as a six-term member of the U.S. House of Representatives. White House photo by David Bohrer (David Bohrer)
--

When George W. Bush was on the verge of picking Dick Cheney as his running mate in 2000, Cheney felt obliged to tell Bush that his daughter Mary was gay, Bush reports in his new memoir, "Decision Points."

Bush insisted in his interview with Matt Lauer that aired Monday that Cheney was testing Bush's personal tolerance, not warning of a potential backlash by the GOP base.

Here's the passage from the book:

By the time Dick came to the ranch to deliver his final report, I had decided to make another run at him. As he finished his briefing, I said, "Dick, you are the perfect running mate."

While I had dropped hints before, he could tell I was serious this time. Finally, he said, "I need to talk to Lynne." I took that as a promising sign. He told me that he had had three heart attacks and that he and Lynne were happy with their life in Dallas. Then he said, "Mary is gay." I could tell what he meant by the way he said it. Dick clearly loved his daughter. I felt he was gauging my tolerance. "If you have a problem with this, I'm not your man," he was essentially saying.

I smiled at him and said, "Dick, take your time. Please talk to Lynne. And I could not care less about Mary's orientation."

This was not the first time in recent Republican Party history that the issue of homosexuality came up during a VP search. Ronald Reagan reportedly passed over Jack Kemp, who was dogged by unsubstantiated rumors that he was gay for decades, for the vice presidential spot in 1980 because of those rumors.

Bush of course went on to select Cheney as his running mate, and then repeatedly used his opposition to gay rights to galvanize the Republican base.