And God said to Noah: Don't fret about global warming 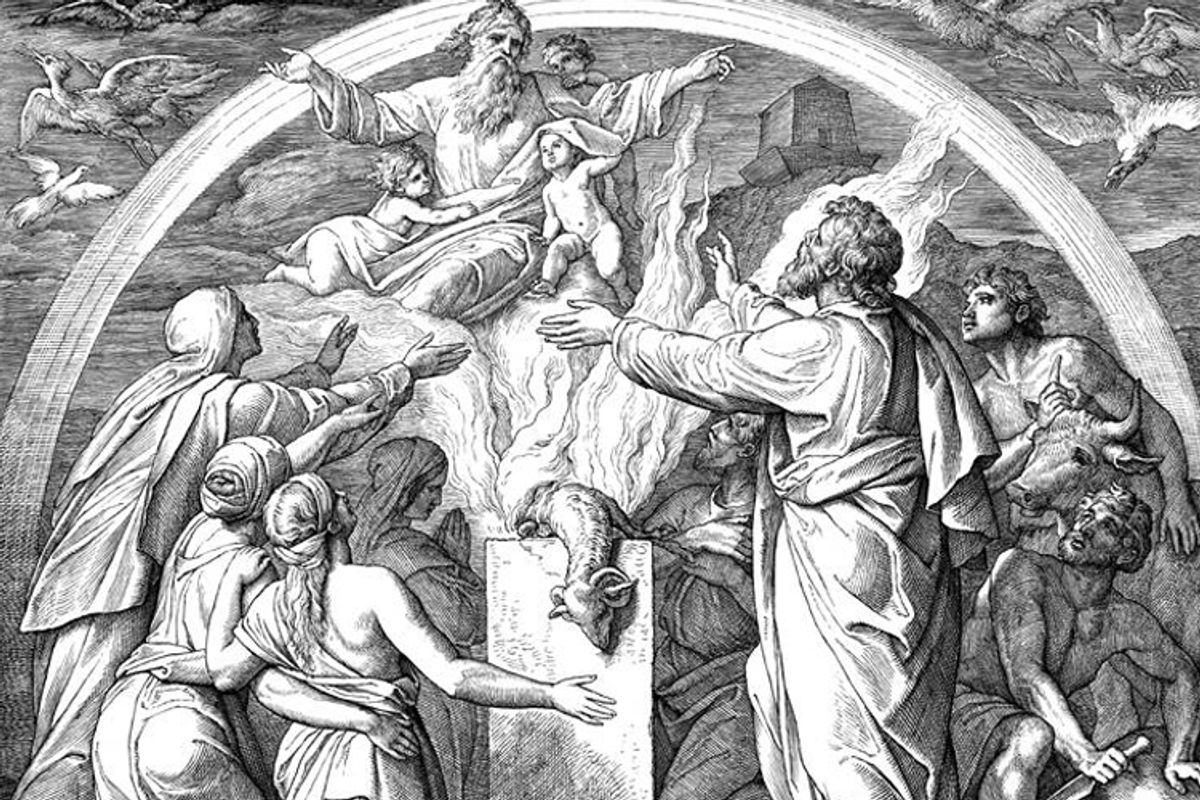 Back in March 2009, when Nancy Pelosi ruled the House of Representatives with an iron fist, one could chuckle at Republicans who came to committee hearings quoting scripture as the rationale for their positions on energy policy.

But now, when one of those very same Republicans is in the running for the chairmanship of the House Energy and Commerce committee, it just doesn't seem so funny.

Juan Cole does us the unpleasant service of bringing back to life the comments of John Shimkus, R-Ill., a year and a half ago.

Shimkus starts by quoting Genesis 8, Verses 21 and 22, in which God makes Noah a promise.

As long as the earth endures, seed time and harvest, cold and heat, summer and winter, day and night, will never cease.

Shimkus continues: "I believe that is the infallible word of god, and that's the way it is going to be for his creation... The earth will end only when God declares its time to be over. Man will not destroy this earth. This earth will not be destroyed by a flood."

I'm glad that John Shimkus can sleep at night, faithful that that God's word is "infallible, unchanging, perfect." But for those of us who are less confident in humanity's ability to keep from massively screwing up, the thought that the Bible will be determining government energy policy is massively ulcer-inducing.

2010 Elections Global Warming How The World Works The Bible