Keith Olbermann: A history of (too much) backbone

As this week reminds us, the MSNBC host has a distinguished record of defying authority 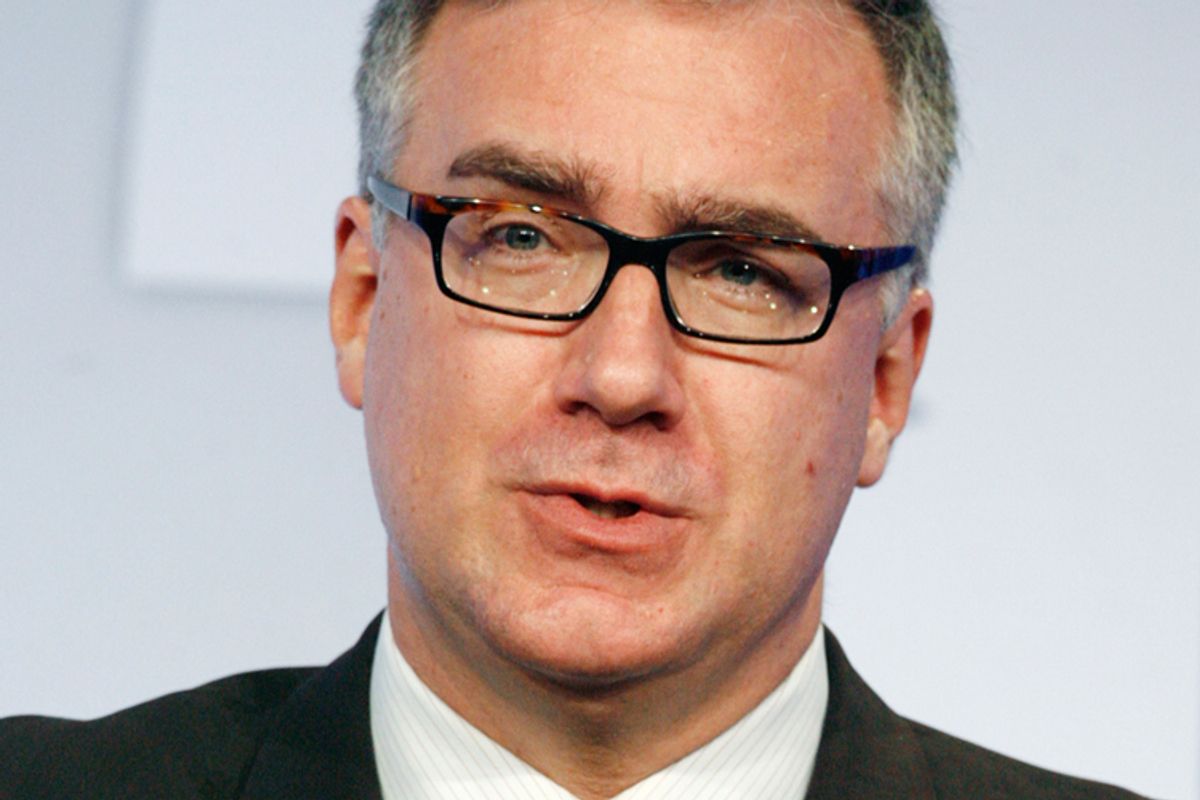 The half-gracious, half-combative tone of Keith Olbermann's "Statement to the Viewers of Countdown," released Monday afternoon, was striking, but certainly not surprising. Olbermann's career path is littered with antagonistic statements like this one, directed at current and former bosses, and following the trail of these media battles is nothing if not entertaining. Some highlights:

"There's a lot in Freeman's book that I regret ... [For instance, r]eferring to ESPN's executives, I told Freeman that 'other than Steve Anderson, I don't think any of them are any good.' Well, that was ridiculous then and it is ridiculous now. Without even judging how good they were, just to keep a monolith like ESPN on the air every day requires as many good executives as they have at NORAD."