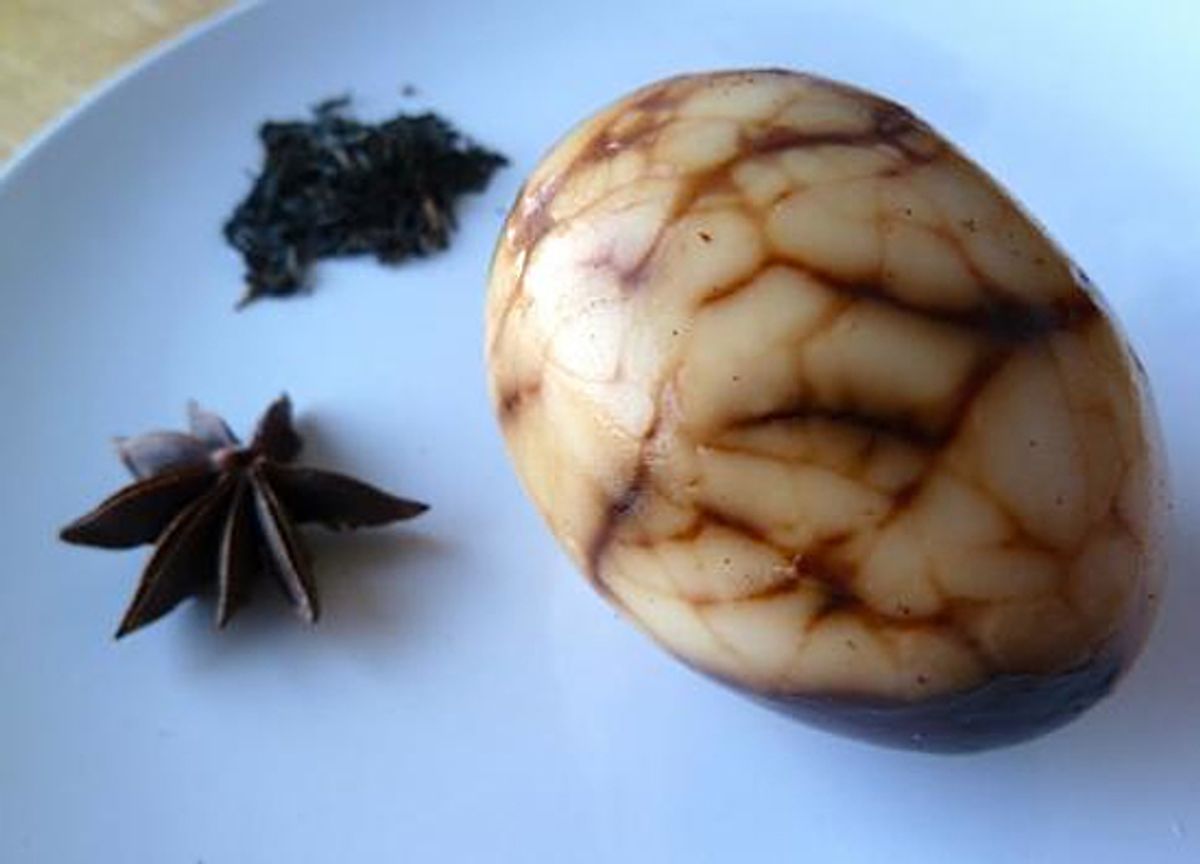 In a few weeks, the roads will be congested with cars full of families on their way to Thanksgiving gatherings. Airports and bus and train terminals will be crowded, and delays will fray nerves. Kids will be whining, "Are we there yet?"

Believe it or not, I'm envious. While I am no more patient than the average traveler, I've always been wistful about not having extended family around. Growing up with all of my extended family in Taiwan, we'd have to wait every three years or so to make the costly and long 15-hour journey from New York to Taipei.

Sentimental longing aside, I dreaded our occasional trips to Taiwan. The biggest problem was that we always visited in the summer, when Taiwan's heat and humidity could rival a sauna. Add to that crowded living conditions, treacherous traffic and squat toilets (you don't want to know). It was a lot for an American kid to get used to, much less enjoy. The part of our trips that I enjoyed without qualification were the train journeys, which would transport us from Taipei in the north to the less dense, more tropical and less hurried Southern cities of Kaoshiung and Tainan. The trains provided a serene refuge from the steamy cacophony outside. Something about the rhythmic motion of a train lulls passengers into a cooperative calm. While air travel has passed the era of glamour and luxury, train travel represents a slower-paced, romantic era. Taking a train means choosing to sit back, relax and enjoy the view. You can't be in a rush to get there on trains.

I wouldn't want to rush. I appreciate how much more I notice when I am forced to slow down. I remember passing acres of rural land dotted with Buddhist temples and plantations growing pineapple and bananas. I also remember the small details from those Taiwanese train trips -- the simple metal cup holders next to each seat, a net pouch affixed to the backs. What made these receptacles special is what I got to fill them with. Within minutes of departure from Taipei's Central Station, after the conductor collected everyone's tickets (I loved the official and mysterious-seeming hole punching), the equivalent of a flight attendant entered to roll her metal cart down the aisle. My whole family was excited, and we kept all of our eyes glued to the cart as it made its way down the aisle. For me and my brother, it was a rare opportunity to buy whatever we wanted to eat, in a rare, sentiment-fueled departure from my father's usual frugality. My mother was overjoyed to snack on the tastes of her childhood, and for a brief moment, enjoy respite from the daily responsibility of feeding us all.

The attendant had hot flasks of Taiwan's excellent gao shan cha (a green tea) and oolong tea, which she poured into tall, clear glasses that fit into the metal cup holders. There were snacks galore -- peanuts, crackers, cookies, and also more exotic offerings of orange-scented beef jerky and dried, shredded squid that tasted of the ocean. I loved all of it. But my favorite treat was more substantial -- the ben-dong. These box lunches, named after the bentos of Taiwan's former Japanese occupiers, contained the simplest, more home-style tastes of Taiwanese cooking. A common combination might be soy sauce braised pork, Chinese greens and a "tea egg," a hard-boiled egg cooked in a broth of soy sauce, aromatics and tea. It was all neatly packaged in a compartmentalized box with fluffy, sticky white steamed rice. There's something about food packed for a journey that makes it taste better than it otherwise might. I have never forgotten those tastes.

Taiwan has changed a lot in the past 30 years. Taipei is even more densely populated, and its drivers remain among the most insane in the world, but it actually feels less congested now, thanks in large part to an excellent subway system. Squat toilets still exist for those who prefer them, but it's no problem now to find clean "Western-style" toilets. Most people still choose to buy their groceries daily from vendors on the street, but there's also Carrefour and Costco if that's your style. What hasn't changed is my family's preferred mode of transport down South: the train.

A few years ago, Taiwan introduced a high-speed rail combining the technology and design of Japan's fabled Bullet Train and France's TGV. This is a Train with a capital T. The employees' uniforms are also sleek, with European flair. The train stations are spotless, modern and comfortable. Seeing the multiple Starbucks outlets in Taipei's train station made me fear that I wouldn't find any Taiwanese food on board. So I popped into the nearest 7-Eleven to load up on train snacks. 7-Eleven, you ask? Definitely; in Asia, 7-Eleven is a viable eating option. Instead of hot dogs and Big Gulps, you can get steamed pork buns, dim sum and tea eggs. I bought a bunch of tea eggs, as well as packets of crisp snacks.

I settled the kids into their seats and then sat down, marveling again at how chic and sophisticated everything looked. Soon, the jauntily outfitted conductor came to collect our tickets, and we waited for the train to start moving. Within five minutes, the attendant entered with her food trolley. Like all the other train workers, she was smartly dressed. The food packaging also looked more modern (and probably cleaner). At my request, the attendant opened the lid of a sample ben-dong. I was thrilled to see that the meal it contained was identical to what I remembered from long ago. I bought one to share with the family, and added it to our overflowing stash of train snacks.

I made sure my daughters tasted the same flavors of Taiwan on their journey that I had, to nourish more than their bodies. I wanted them to form their own memories -- the kind that might beckon them to return, to satiate their hunger.