Demi Lovato may have used drugs before rehab 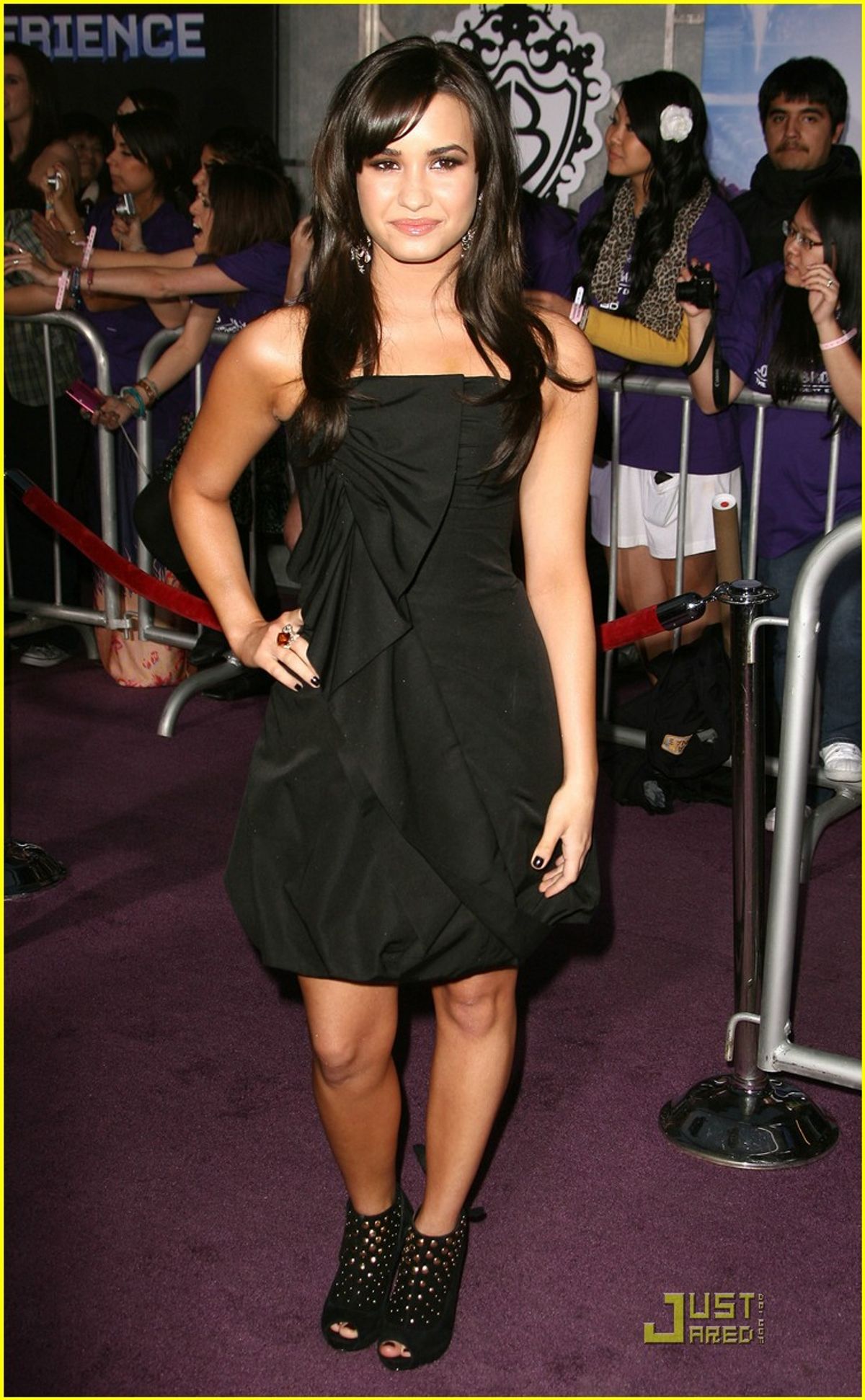 Wasn't Demi supposed to be one of the "good" Disney girls? The wholesome daughter of a former Dallas Cowboys cheerleader? Heck, she was even a cast member on "Barney and Friends." Alas, if a report in Life & Style magazine is to be believed, even the residents of the Mouse House and fans of the purple dinosaur like a little nose candy now and then.

While Lovato first made headlines last week for allegedly being treated for an eating disorder, the reasons for her entry into rehab could be a little more complicated than that. A Texas college student claims he saw the pop princess doing "line after line like a pro" at a house party. Oh, it gets worse: Someone claims to have caught the whole thing on video. Money quote: "F**k all of you, I'm famous, I don't care what any of you think of me the whole world loves me!" Lovato was 17 years old at the time.

Rich teenagers doing lines is nothing new, but alas -- since Lovato is part of the Disney empire, she's held to a different standard than, say, when Lindsay Lohan, Bruno Mars or Kid Cudi, among others, were caught powdering their noses. Has a blizzard descended over Hollywood? The Times says celebrity users have made cocaine all the rage in Britain. Lovato's rep, however, denies the star is in treatment for drugs.

In light of what's happened, Lovato's TV show, "Sonny With a Chance," may be in jeopardy. Oddly enough, so is "Jonas L.A.," the Disney Channel show starring the Jonas Brothers. What happened, Disney? It's a shame, since a lot of Lovato's songs are pretty catchy: