The country fails to get a seat on the new U.N. board for women's rights -- but Saudi Arabia makes the cut 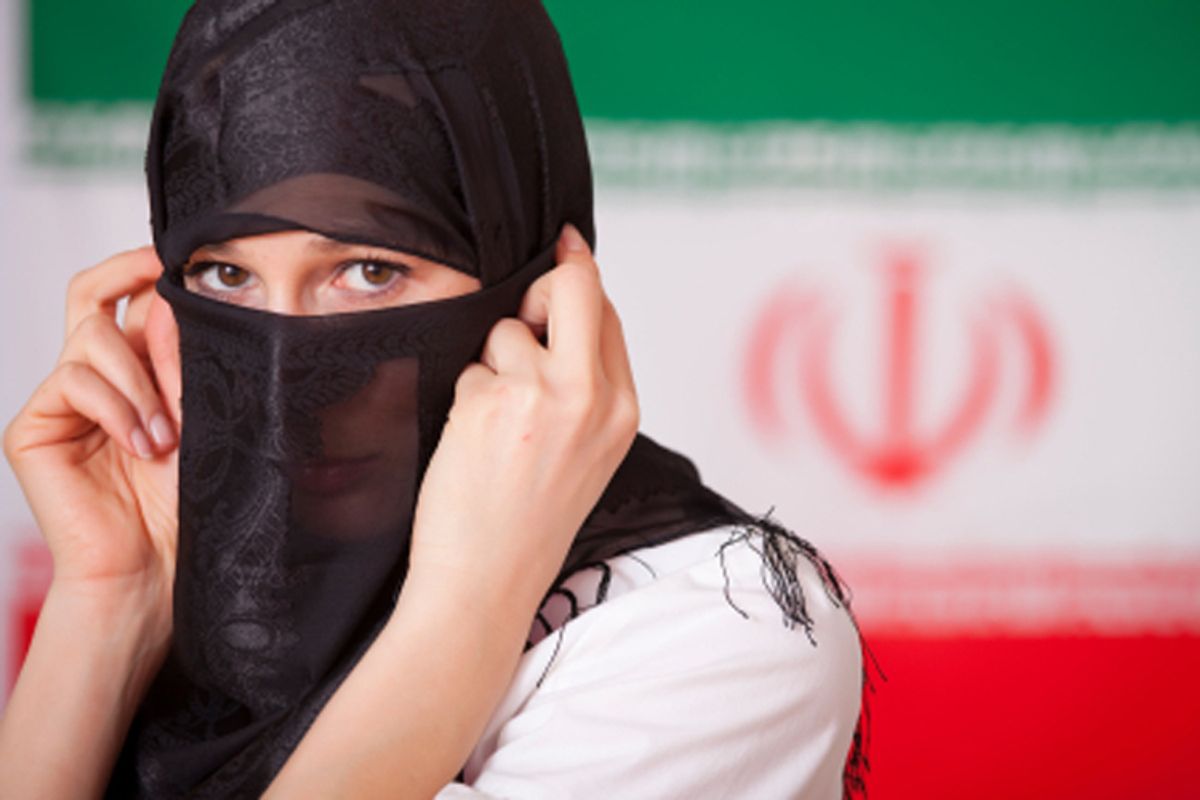 Perhaps all the outrage has paid off: AFP is reporting that Iran has not secured a seat on the new U.N. agency devoted to women's rights worldwide, after all. The country was initially promised a spot -- which led to a renewed outcry over its dismal record on women's rights, but the seat was instead given to East Timor. The country claimed the dishonor last year of having the lowest rate of access to birth control worldwide -- but it was also commended for its ratification of the U.N. women's right treaty (which is more than can be said for either Iran or the United States).

I'd like to think this means that the U.N. women's board will be intolerant of countries that systematically restrict women's rights and show resistance to change, but I have two words: Saudi Arabia. The region -- which bans women from driving, restricts their movement and has charged women with witchcraft and punished them for their own rapes -- was granted a position. A U.S. ambassador told AFP, "I am not going to deny that there were several countries that are going to join the board of UN Women that have less than stellar records on women's rights and indeed human rights." In fact, Nobel Peace Prize winner Shirin Ebadi says Saudi Arabia actually has a worse record on women's rights than even Iran. What's more, an expert from Human Rights Watch tells AFP that the country "bought" the seat.

This all makes optimism awfully hard to come by -- as far as the board's potential impact and, taken with recent news out of the Congo, the U.N.'s general effectiveness in addressing women's rights.