Olbermann, back on air, speaks his mind 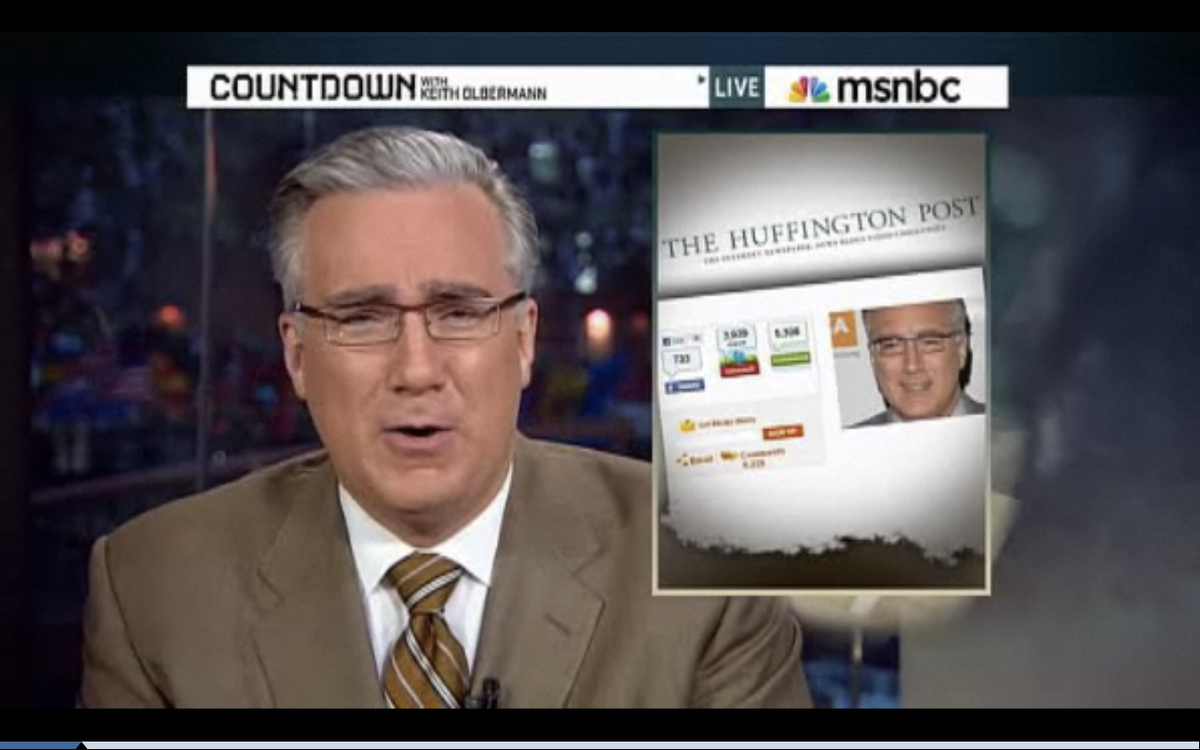 Keith Olbermann was back hosting "Countdown" last night. At the end of the show, he devoted a six-minute monologue to the subject of his two-day suspension, offering his apologies to viewers and saying, "I'm stunned and grateful and it still feels like a universal hug."

He also gave the suspension a brief mention at the beginning of the show, addressing those who said they suspected him of pulling a publicity stunt with the exclamation: "If I had known all of this would happen, I would have done this years ago!"