"Travels in Siberia": The genius Siberian travelogue you should not miss 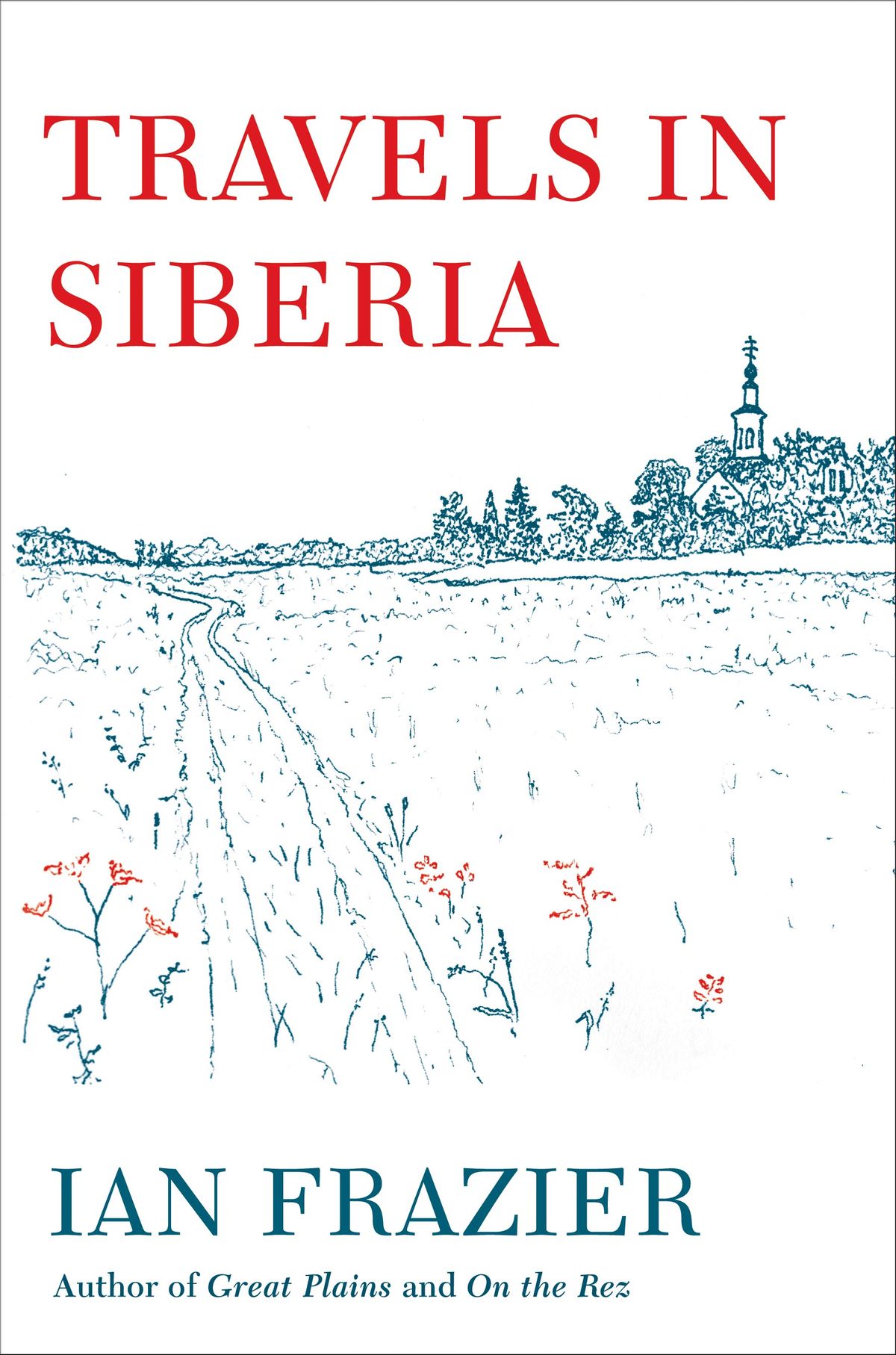 Travels in Siberia by Ian Frazier
--

Both are done with the subject of Siberia by the matchless Ian Frazier (who does not know how to write a disappointing book -- just pick up "Great Plains" or "On the Rez" or any one of seven others). If you are already interested in this vast and largely unknown place, then after reading his treatment of it, you are liable to buy a ticket there immediately. He covers many of the reasons you might proceed with caution, but even these are likely to impassion. Like I said: alchemy.

His new book, "Travels in Siberia," has the immense sweep of a place that seems unreal -- not a country or a territory, he reminds us, but more like a concept or a literary conceit that nonetheless takes up the northern third of Asia -- and it has the tiny idiosyncratic particulars that make it altogether real; in this it reminds one of a painting by Hieronymus Bosch. Except, in a way, Siberia is a lot weirder.

Still, or maybe because of this, Frazier adores it. Like a lover, his gaze takes in every detail -- Look! her almond eyes! And look! her sweater's hole! -- with equal overspilling enthusiasm. The very idea of Russia has gotten under his skin, and when he actually arrives ... "No bells or sirens went off as we crossed into Russian airspace. I felt I was in an X-ray machine: a big change had taken place, but silently and invisibly." His explanation of, or rather his explanation of how he cannot explain, his infatuation with this grand, strange country is an emotive tour de force.

The reasons the reader loves Frazier's work are easier to name. For one, there's his irrepressible humor, which arises unexpectedly to provoke outright laughter (on encountering no fewer than five weddings in an afternoon of driving, Frazier notes, "I couldn't tell whether the bridal couples had actually been married on the highway or were just having their receptions there") and displays his credentials as one of our finest comic writers, which he also shows in the New Yorker. For another, there's the way he paints himself winsomely into the corner of the picture; no matter how majestic the scene, there he is down there, winking. For a third, there's his absolute mastery of narrative prose, its rhythmic propulsion and digressive powers. There is little he is not interested in, and little he does not cover (Russian literary history, lunch, purges, landscape, the Revolution, economics, fishing, ballet, the tsars). He is the tour guide who talks your ear off, but who fascinates anyway.

Indeed, when was the last time you heard someone get at the essence of a place just by examining its smell? Frazier made the country more real for me than a whole stack of Kodachrome postcards (or even the author's own pencil drawings, sweet though these are) in describing the Russian national smell as made up of sour milk, diesel, cucumber peel and several other disparate items. Then there are colors (lots of cement-gray, apparently, and man-made chemical tones), flavors -- berries and mushrooms -- and, overwhelmingly, people's faces, bodies, clothes. This is a book made of textures.

There are some standouts in a work that seems to be all standout (except for some passages of history you may feel guilty for thinking a tad boring, wishing he'd get back to the broken-down-van ride across 9,000 miles, which is the true heart of these pages). One of them is his description of the epic swarms of mosquitoes:

With such astronomical numbers, Siberian mosquitoes have learned to diversify. There are the majority, of course, who just bite you anywhere. Those are your general practitioner mosquitoes, or GPs. Then you have your specialists -- your eye, ear, nose, and throat mosquitoes.

Another is ... well, just about every vignette is of a chance meeting -- and that is all he had, months' worth of daily chance meetings -- with Siberians (also Russians and other foreigners): "the usual Russian Miss Universes, some in really unseasonal outfits, went step-stepping along." He picks only the telling details, lines them up just right, and zing: a comic masterpiece in miniature. Then he repeats the success again and again.

Not that it's all funny. Frazier has a refined taste for the melancholic, too, and Siberia is the station to fill your tank full of that. Lonely roads through lonelier expanses, the long history of breathtaking cruelties, the sense that there is so much space and very few people to care about it; mostly, though, the feeling that in this insular place, so many lives have been launched, ended, then forgotten that it seems saturated with a true existential hopelessness that is somehow heartening in its grandeur: "the blankness of eternity."

This is only nominally a travel book; really, it is a valentine. Although he still did not succeed in making me want to go -- even the most aching love poem does not make you desire the exact subject of its lines, just one of your own -- I am glad. For the real Siberia might pale next to the enrapturing lands seen through the eyes of the lovesick, and genius, Ian Frazier.