She acts, she raps, she giggles adorably. Now the "Black Swan" star adds writing to her credits 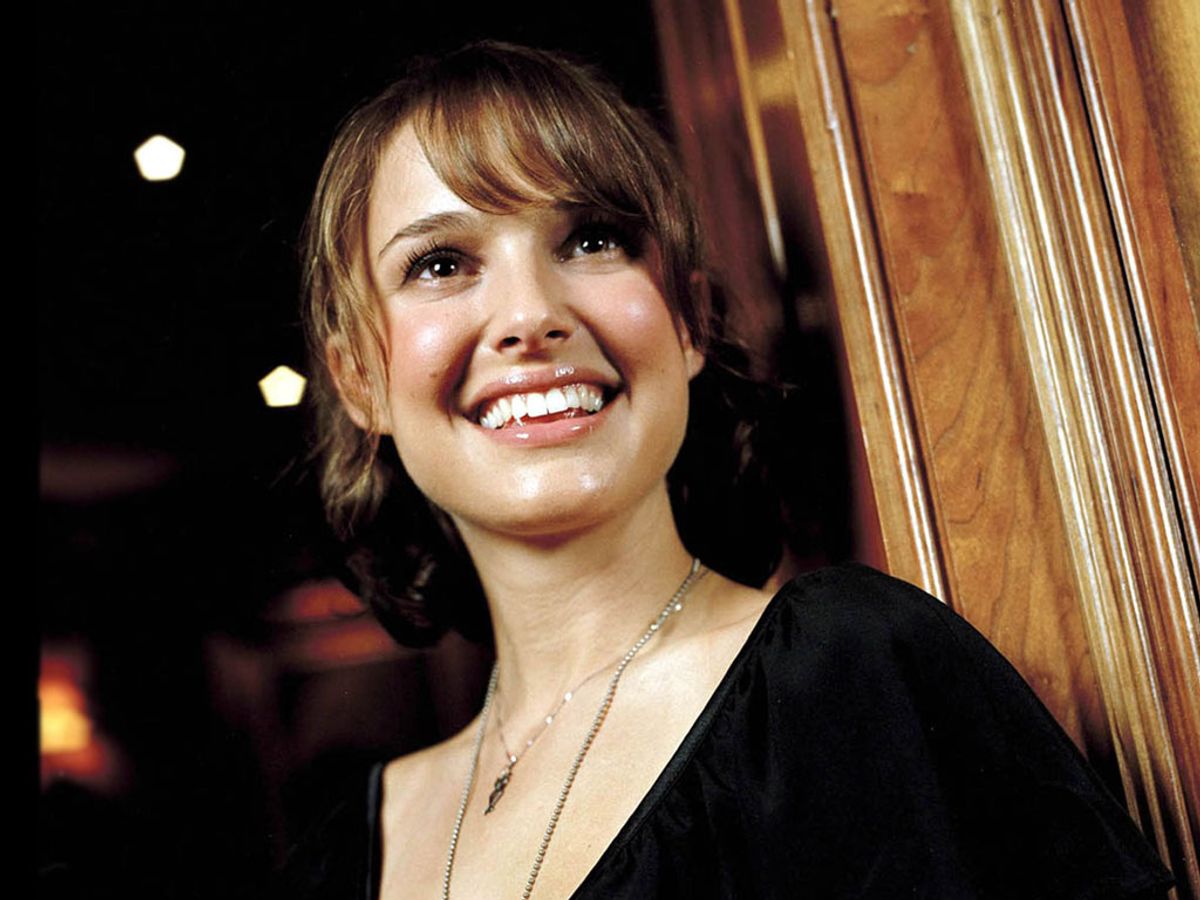 Natalie Portman, star of the upcoming film, Black Swan, has written her own raunchy comedy.
--

Natalie Portman, what can't you do? Graduate from Harvard with honors? Check. Bury scarring memories of "Star Wars" I, II and III? Check. Star in a hotly hyped upcoming movie that is already bathing you in Oscar's shining golden glow? Check. Why don't you pull a James Franco and expand your obvious talents into other creative endeavors?

Oh, guess you're already one step ahead. Well played, Portman.

Turns out the "Black Swan" starlet has penned a script with a college friend, Perezhilton.com reports. And it's not going to be some deep, angsty philosophical forray into dram-ah. Portman's flick is being described as the female version of "Superbad." Kind of a curveball, but maybe she can pull it off.

The script, which Portman and her pal Laura Moses are shopping around, is called "BYO" (as in Bring Your Own) and centers around two 20-something single women out of luck with love. Their solution? Throw a party where every women must bring a single guy. We're sure hilarity is soon to follow. Portman would play the lead, naturally, and Anne Hathaway is reportedly interested in co-starring.

Apparently there aren't any takers yet, and if it doesn't get picked up, Entertainment Weekly's Popwatch thinks it'll be personally financed and independantly produced. Either way, the prospect of a smart, raunchy chick flick with two of Hollywood's most talented actresses already sounds worth the price of admission.

Take it away, Natie P.