The irresistible appeal of the train movie

Slide show: In the wake of "Unstoppable," we look at 10 films that capture the magic and symbolism of rail travel 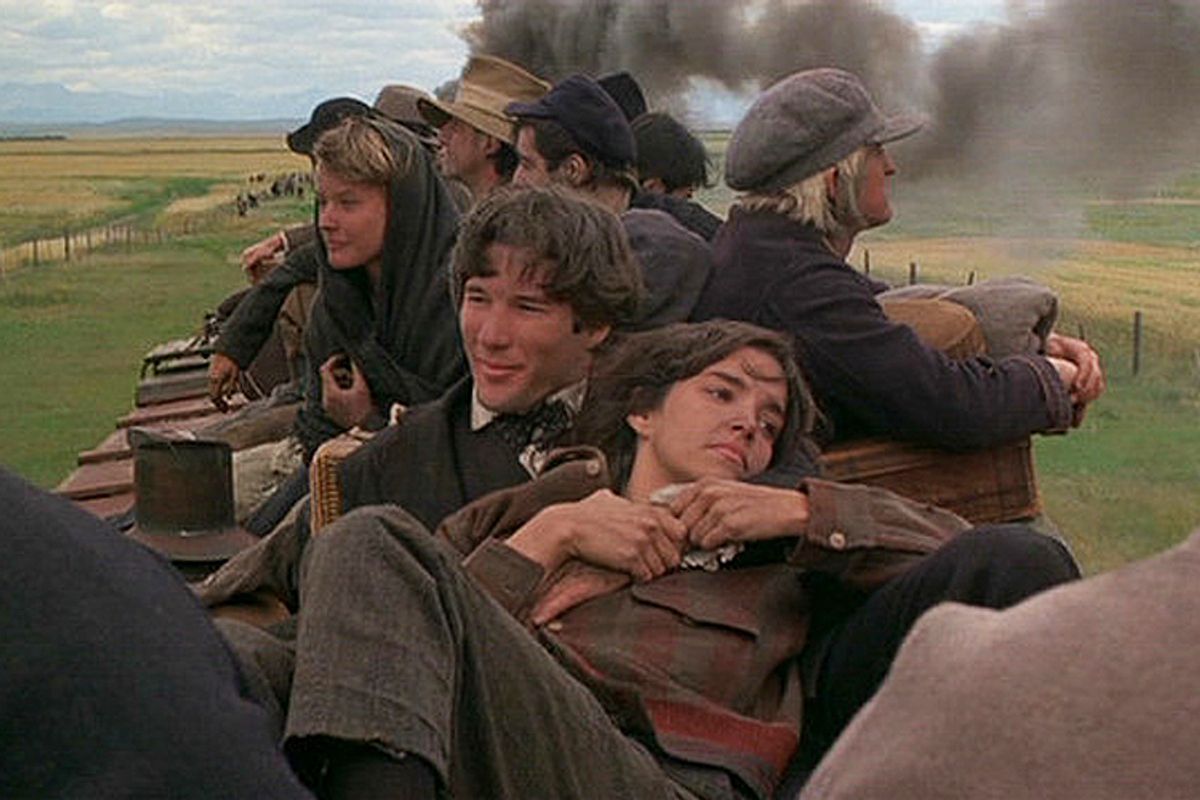 The release of the new Tony Scott action picture "Unstoppable," which stars Denzel Washington and Chris Pine as railroad employees trying to stop an explosives-laden runaway train that's, well, unstoppable, is but the latest chapter in cinema's long affair with the locomotive and all its forms. (It's an obsession that Scott himself keeps revisiting: Just last year he directed a hyperkinetic remake of one of the great train films ever made, Joseph Sargent's "The Taking of Pelham One, Two, Three.") Freight trains, passenger trains, elevated trains, bullet trains, monorails, subways: If it's on rails, you can bet it's been lovingly, often spectacularly photographed, and has served as the location for pretty much any situation you can imagine.

The train even serves as a handy metaphor for filmmaking itself. Orson Welles famously called a movie set "the biggest electric train set any boy ever had." And screenwriter William Goldman has a pet phrase to describe the point where a script so enraptures viewers that they'll go wherever it takes them: "The movie is on rails."

This is a slide show on rails. It is not a list of the greatest train films ever made, much less the greatest films about trains (although a few entries here would qualify for inclusion on such a list). No, this is a wide-ranging celebration of the train in cinema. The subject is so immense that there's no way that 10 images can encompass it, so we're not going to try. Instead we're going to offer some great scenes and moments involving trains, then throw the floor open to you. Some entries celebrate movies that are set partly or entirely on and near trains. Others cite just a one-off, train-based scene or sequence in an otherwise train-free movie. These movies share one quality: They make superb use of the most visually arresting mode of transportation yet devised.

All aboard in the comments section! This train is leaving the station!