Men can fake it, too

A study finds a surprising number of dudes pretend to orgasm during sex. Some of them tell us why 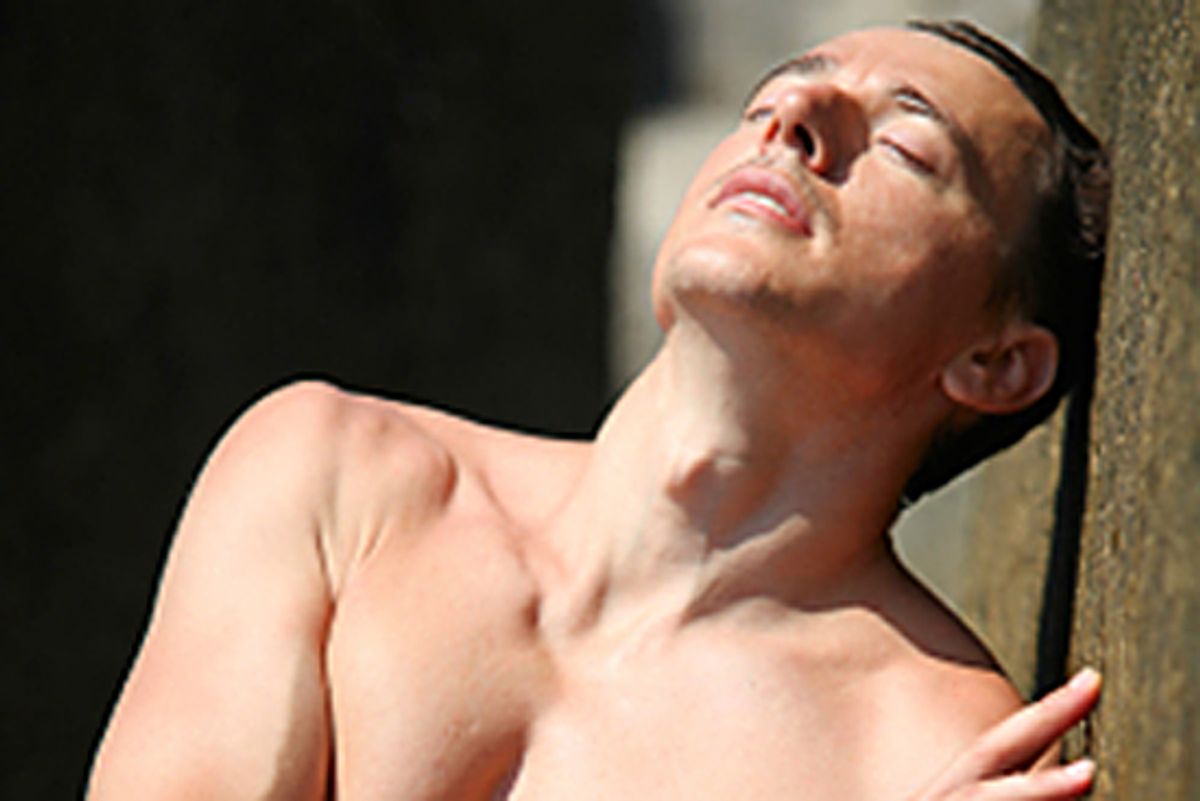 Women aren't the only ones who can make like Sally Albright and fake an orgasm. In fact, a study released earlier this week found that a surprising number of men do. Clearly, the mechanics of this are a bit more challenging for dudes, but it becomes much easier if a condom is involved. In the survey of more than 200 college students, 25 percent of men admitted to faking it (compared to 50 percent of women). The chief motivation for this carnal con was "that orgasm was unlikely or taking too long and that they wanted sex to end," reports Live Science. Most women, on the other hand, said their main reason for le faux petite mort was "to avoid negative consequences, like hurting their partner's feelings" (note that 50 percent of men also made this claim).

These results left me wanting to know more about this rarely talked about deceit, so I called on some of my guy friends. My pal Jake says the only reason he sees for men faking it "is if you have had too much to drink and your junk is basically numb, and there is no way you're gonna get it." But he says, "When that has happened to me, I have just stopped and moved to getting the girl off in other ways." Hats off to you, my friend. Another friend told me he faked it once in his early-20s after meeting a girl at a bar and drunkenly taking her home. "I felt bad about taking so long to come. That started a downward spiral, putting pressure on myself, which made me less and less hard. That's when I decided to pull the plug. There were no theatrics involved, though. I didn't make it seem like some big orgasm, just sighed -- loudly -- and fell into the bed."

The men I talked to also prove that women aren't the only ones who fake orgasms to avoid bruising their lover's ego. A Twitter follower e-mailed me, "I used to fake it with a certain sexual partner because she once expressed disappointment upon learning I hadn't soiled the condom. I explained to her that I enjoy the sex regardless of what happens to the condom; however, she wasn't convinced." So, ironically, he says that from then on "whenever I didn't ejaculate/have an orgasm, I would simply pretend that I did. She didn't seem disappointed and I didn't feel guilty." Everyone loses! My pal Isaac admits to having faked it, sometimes because "I want the sex to be over but don't want to offend my partner," he said in an e-mail. Other times, he says he comes without his partner realizing it but remains semi-hard, so he lets her keep going and fakes it after she's finished.

It's funny to think that sometimes it ends up that the girl fakes it just so the guy can fake it. What a perfect representation of performative sex. Both partners are so strictly adhering to an expected script that they become outside observers to their own sexual encounter. Or, sometimes, it's less an issue of performance and more an attempt to avoid one's own, or one's partner's, embarrassment. Let's remember, the survey focused on college-age dudes and dames, as most surveys do. If faking it to some degree isn't a defining trait of youthful sex lives, then I don't know what is.