Seventh edition in video game franchise earns big bucks in U.S. and U.K, but it's not without some controversy 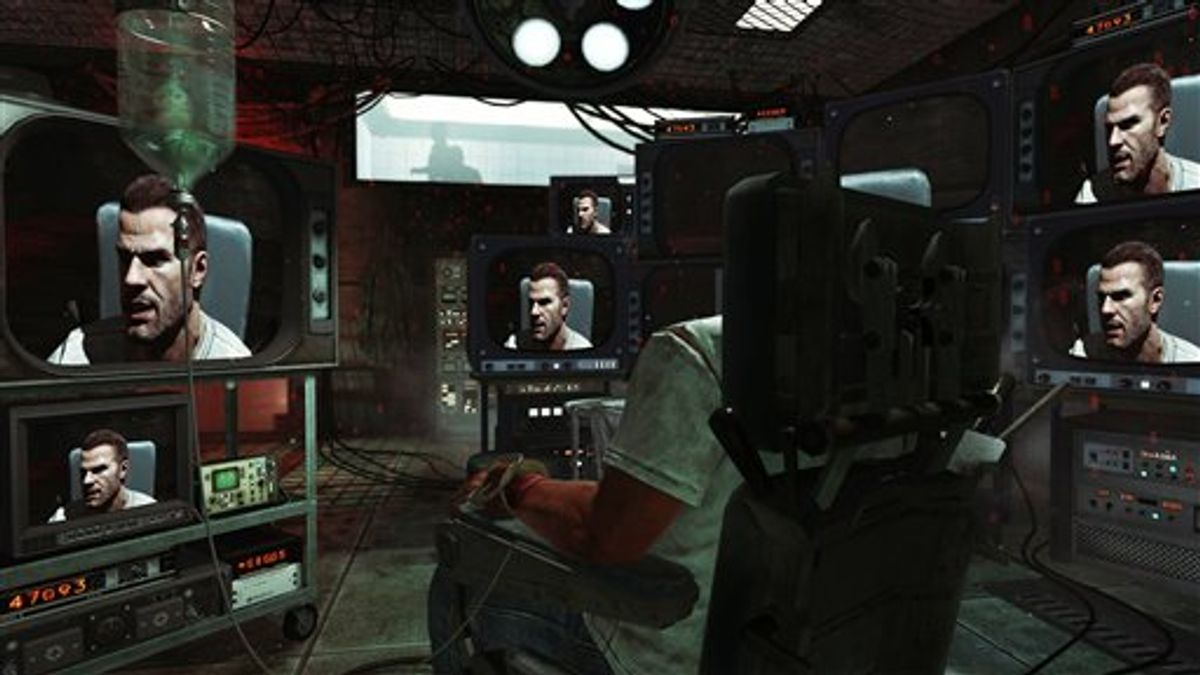 The latest and greatest in Activision Blizzard's "Call of Duty" franchise made $360 million in North America on its first day. That's more than four times the amount of money "Avatar" made during its entire opening weekend. More than three times the amount made by "The Twilight Saga: New Moon" on its first day. "New Moon" had the biggest opening day in Hollywood history.

Blue aliens and glittery vampires are apparently no match for a first-person shooter with a zombie mode.

Set during the height of the Cold War, "Black Ops" recently drew fire from Cuba for a mission in which the player attempts to assassinate Fidel Castro. This has apparently not made much of a dent in sales -- even outside of North America. According to Joystiq, "Black Ops" grossed more during its U.K. launch last week than the country's entire entertainment software market made over the past couple of weeks ... combined. That makes last week the highest grossing week for entertainment software in the history of the United Kingdom.

Will this success finally kill the notion that video games are strictly for kids and antisocial nerdlings? Maybe, but the Daily Mail still wonders whether games like "Black Ops" will spell the death of your relationship. Never mind that an Entertainment Software Association report showed 38 percent of gamers are female.

In case you're wondering how much video games have changed in the past 25 years, watch this "Black Ops" trailer and try to imagine "Gimme Shelter" being used in commercials for "Contra" or "Metal Gear":