Laura Hillenbrand deserves a gold medal in storytelling for "Unbroken," an extraordinary tale of perseverance 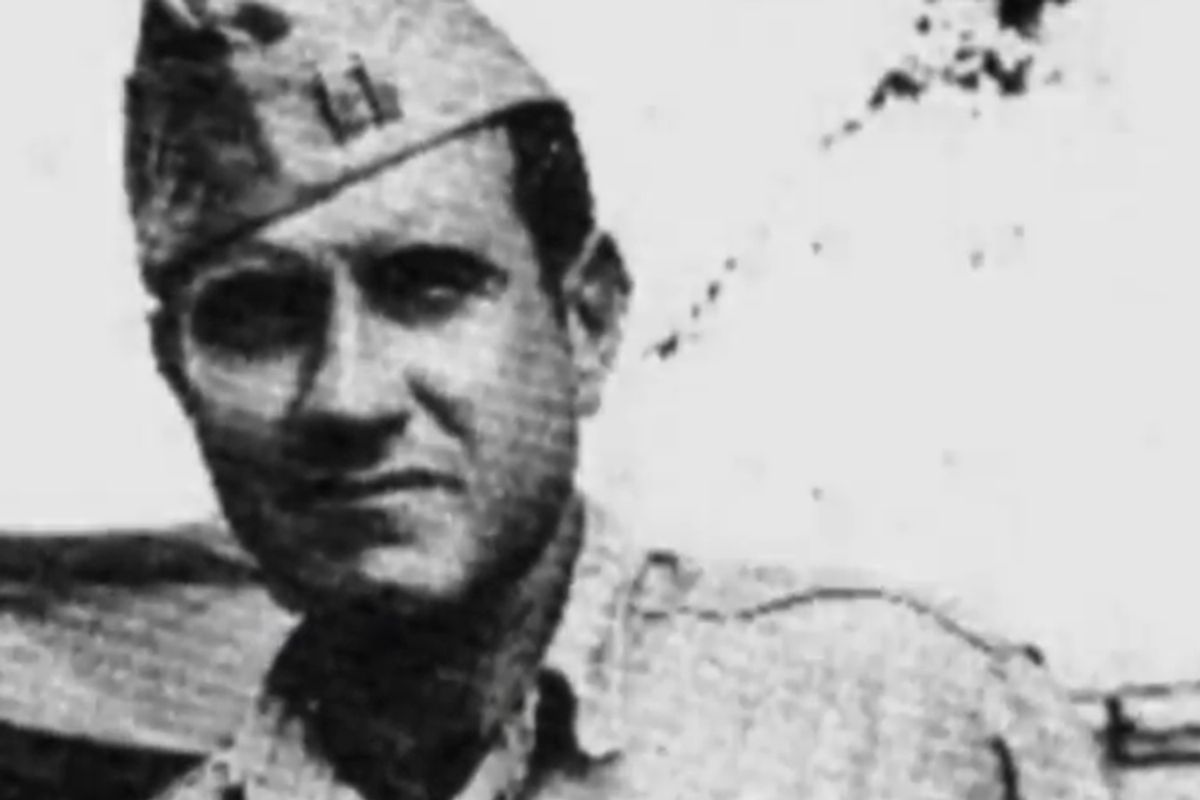 No one delivers a play-by-play better than Laura Hillenbrand, author of the bestselling "Seabiscuit," in which she conveyed the split-second thrills of horse racing to even the most unsporting of readers. No other author of narrative nonfiction chooses her subjects with greater discrimination or renders them with more discipline and commitment. If storytelling were an Olympic event, she'd medal for sure, assuming her rightful spot next to Stephen King and J.K. Rowling.

Hillenbrand's second book, seven years in the making, is "Unbroken: A World War II Story of Survival, Resilience, and Redemption" and likely to be as big a hit as "Seabiscuit." The theme is identical -- the triumph of an indomitable underdog in the face of titanic obstacles -- but this time the protagonist is human: Louis Zamperini, an Olympian in his own right (he ran in the 1936 games in Berlin), war hero, POW camp survivor and inspirational speaker. It's simpler to write about an animal than a human being, it's true, and the deepest enigmas in Zamperini's story remain unplumbed by Hillenbrand. But will you be able to put the thing down once you poke your nose into it? You will not.

A light-fingered mischief-maker during his Depression-era boyhood (much of what he stole was food), Zamperini was drifting toward delinquency when his straight arrow of an older brother coaxed him into trying out for high-school track. The devotion of these two men to each other is one of the most moving aspects of "Unbroken." "At 90," Hillenbrand writes of Pete Zamperini, "he still remembered the final times of Louie's races, to the fifth of a second, three-quarters of a century after Louie ran them." The times were well worth remembering: At the age of 18, Louie ran six-tenths of a second shy of the fastest indoor mile ever. Due to his youth and lack of training, he didn't score any medals in Berlin (though a bold, last-minute sprint won him a handshake from Hitler himself), but everyone expected great things from him in the 1940 games in Tokyo.

Those hopes were, of course, pulverized by the outbreak of war, and Zamperini became a bombardier in the Army Air Corps, stationed in Hawaii. The book's exciting descriptions of foot races give way to even more exciting accounts of bombing raids and airborne battles. Zamperini and his fellow crew members aboard a B-24 nicknamed "Super Man" came back from one mission with their plane perforated by 594 bullet holes and devoid of brakes, one man dying and most of the rest wounded. The plane's extraordinary pilot, Russell Allen Phillips, whose life story is intertwined with Zamperini's throughout "Unbroken," achieved the astonishing feat of flying this wreck back to base for five hours over the open ocean.

Zamperini and Phillips' luck ran out when, while on a rescue operation, their plane conked out and crashed at sea. Only the two of them and a third serviceman survived, floating on rafts through shark-infested waters for 47 days, a record. They survived on snared sea birds and collected rain, and after a Japanese fighter plane peppered their raft with bullets, they had to simultaneously bail, fight off sharks and patch the holes until it was restored to a fragile seaworthiness. Miraculously, they finally floated toward land -- only to be captured by the Japanese.

And so "Unbroken" segues once again, from man-against-the-elements survival yarn to an even darker tale of human cruelty and defiance. Transferred from one POW camp to another, Zamperini and his fellow prisoners endured brutal, relentless and criminal abuse, from thirst and starvation to enslavement, beatings and ritualized humiliation. Zamperini and Phillips were officially declared dead and denied access to the Red Cross-supervised correspondence that would have enabled them to inform their families that they were still alive.

The strength and resourcefulness with which Allied prisoners in Japanese POW camps responded to such ordeals is legendary -- Hillenbrand fills the last half of "Unbroken" with tales of men using bamboo shoots concealed in their pants legs to siphon away contraband sugar and rice, and sabotaging the military equipment they were forced to build. She's less surefooted when it comes to making sense out of the camps' horrors. Wrestling with questions about the nature of moral culpability -- let alone evil -- is not a task Hillenbrand's streamlined narrative machine is well-equipped to tackle.

She tries, briefly, referring to the ethnic supremacism, militarization and internalized brutality of Japan's wartime culture, but this context can't account for the handful of Japanese POW camp guards who tried, often at high personal cost, to ameliorate the mistreatment suffered by the prisoners. And when it comes to the book's great villain -- Mutsuhiro Watanabe, aka "The Bird," a notoriously erratic and violent corporal who apparently derived sexual satisfaction from inflicting pain, but who seems to have also been at least somewhat delusional -- she can only speculate that his bizarre rages were rooted in disappointment at not winning an officer's commission.

When the war ended, Zamperini returned home in triumph, only to have the terror and impotent rage he felt in the camps come back to him every night in his dreams. The greatest generation (and you can only regard this moniker as thoroughly earned after reading "Unbroken") suffered from post-traumatic stress disorder, too, and Zamperini's desperate efforts to overcome this final and perhaps most challenging trial serve as a pointed reminder of the difficulties so many of the current generation's vets are facing right now. Watanabe, who singled out Zamperini for particular abuse, went into hiding after Japan surrendered, and seems to have never really owned up to his crimes. In his own, twisted way, he was as steadfast as his victim. The dark mystery of his cruelty, like the miracle of Louis Zamperini's radiant capacity for transcendence, remains unbroken, too.

Biography Books Our Picks What To Read World War Ii