When did birth become so traumatic?

The U.K. reports a rise in "birth trauma" and women requesting C-sections out of a fear of natural labor 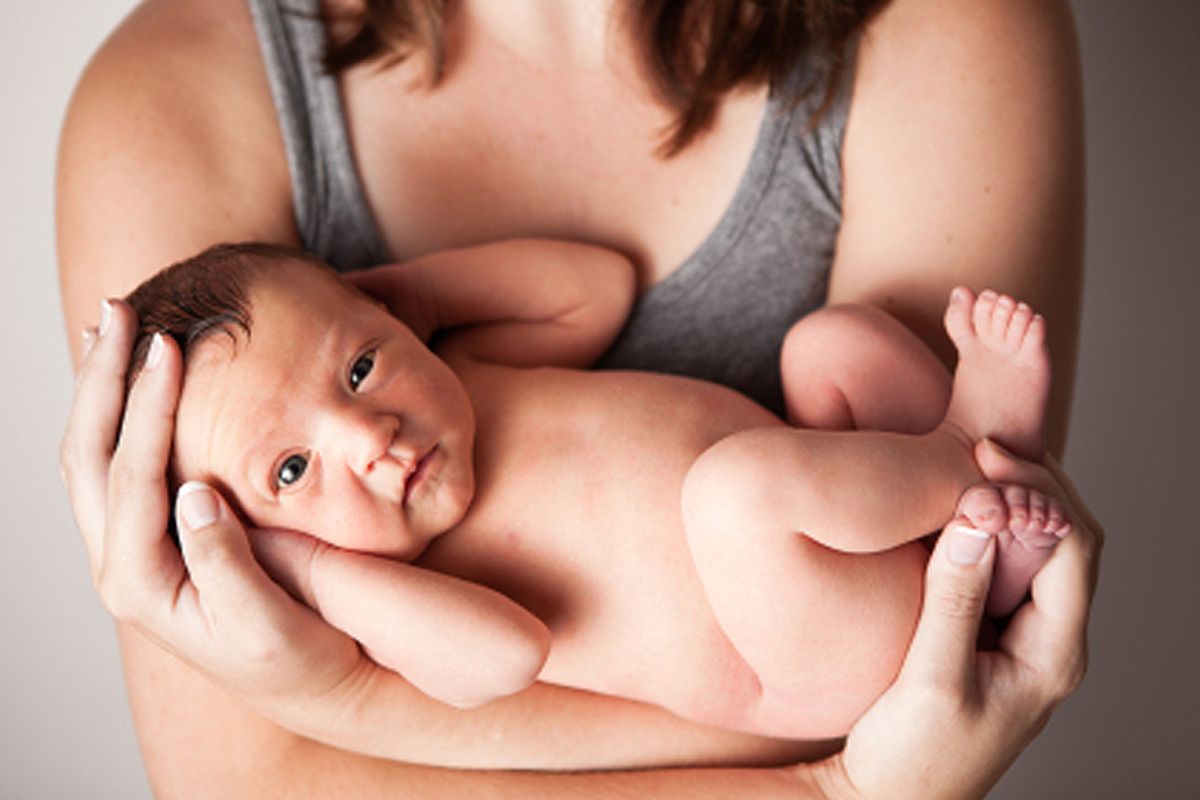 Most everything about pushing a writhing, screaming human being out of your most intimate parts seems harrowing -- but increasing attention is being paid to labor experiences that so exceed even that base level of intensity as to be classified as trauma. Recent reports have found that 30 percent of births classify as traumatic and 9 percent of new moms in the U.S. show symptoms of post-traumatic stress disorder. There's also been a fringe push to recognize some of these experiences as "birth rape." And now there come reports that birth trauma -- defined as a frightening labor experience that leaves a woman with PTSD-like symptoms -- is on the rise in the U.K., and that women are increasingly opting for C-sections out of a fear of natural labor.

Forget too posh to push, says the Guardian, try "too scared to push." The British daily reports that hospitals and midwives have seen a notable increase in birth trauma and subsequent tocophobia (a fancy way of saying "fear of childbirth"), and the Birth Trauma Association has seen a boost in public interest. Note, though, that there are no official numbers to go by here -- so, a grain of salt would be wise. The obvious question is why something as common as childbirth -- which is supposedly safer than ever -- has become such a topic of terror.

There isn't any one answer. Part of it can certainly be explained by the growing home birth movement, which has been propelled by a handful of documentaries that depict hellish hospital births that are painful, frightening and disempowering, and the comparative heaven of midwife-guided labor. It's also true that hospitals have lowered the bar for Caesarean sections -- out of a fear of being sued and attempts at cost-cutting. For-pay hospitals have also upped the C-section rate, perhaps because they bring in much more money. As I noted before, it's also true that more women are having twins, thanks to IVF treatments, and giving birth at older ages, both of which can lead to complications that prompt surgical intervention.

I'm left wondering to what degree the recent talk about traumatic childbirth accurately reflects reality, and to what degree it perpetuates women's fears.