Medal of Honor winner: "What's it worth?" 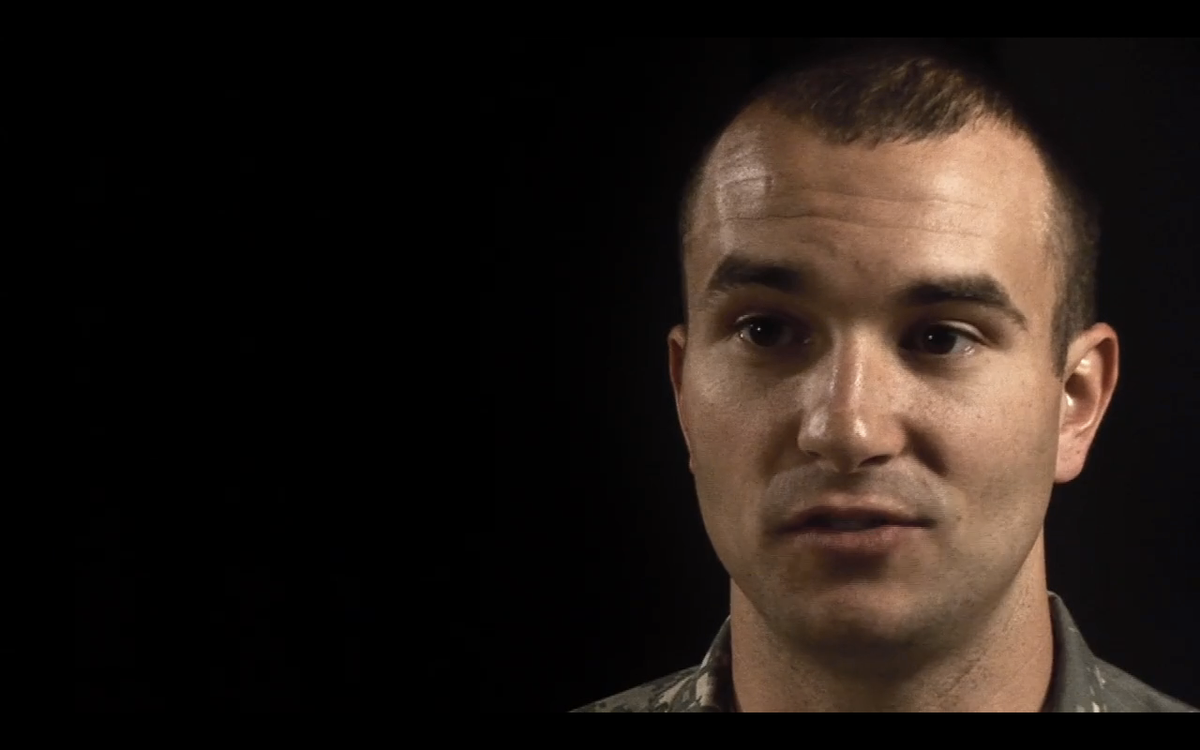 President Obama today presented Army Staff Sgt. Sal Giunta with the Medal of Honor, the nation's most distinguished military prize. The ceremony marked the eighth time the Medal of Honor has been awarded for combat in the Afghan or Iraq wars, but the first time it has been presented to a living recipient since Vietnam.

Staff Sgt. Giunta, originally from Iowa, won the award for putting himself in the line of fire while attempting to rescue two of his fellow soldiers in the course of operation "Rock Avalanche," in Afghanistan's Korengal Valley, in October 2007.

The Department of Defense's official narrative of the event describes Giunta's conduct in superlative terms:

Spc. Giunta’s selfless actions and personal courage were the decisive factors in changing the tide of the battle, ensuring that Sgt. Brennan was not captured by the enemy, and preventing the lead fire team from being destroyed by the enemy’s near ambush. Despite bullets impacting on and around himself, Spc. Giunta fearlessly advanced on the enemy and provided aid to his fallen comrades. His actions saved the lives of multiple paratroopers and changed the course of the battle in his platoon’s favor.

However, Giunta himself has been slow to accept the recognition and media spotlight the Medal of Honor has brought. Last week, author and embedded journalist Sebastian Junger posted a gripping video  in which Giunta says that he's uncomfortable being singled out for recognition. His first thought on hearing that he would receive the award, he claims: "Fuck you." And he adds: "I didn't do shit ... Just as much as me, every single person that I've been with deserves to wear it."

The Sal Giunta Story from Sebastian Junger on Vimeo.