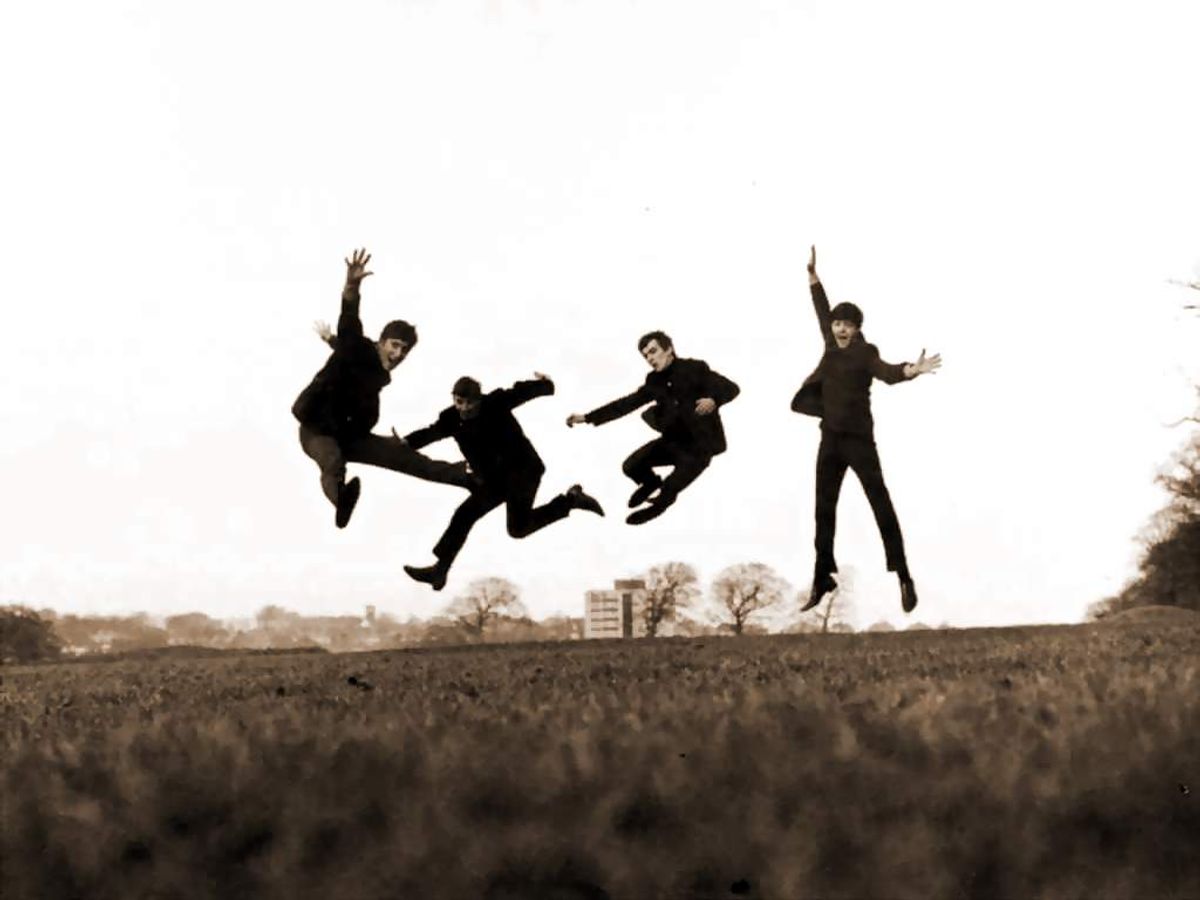 Although Apple introduced iTunes nearly a decade ago, there was always something glaringly missing with its music catalog: the Beatles. Users had to make do with the band members' solo albums, or that very misleading Tony Sheridan album "featuring" a Beatles band so protozoic it still used Pete Best instead of Ringo Starr.

That catalog omission may soon be over. Sources are telling the Wall Street Journal that Apple is preparing to announce its iTunes Store will finally include the Fab Four. Hmm, that's funny, because Apple just posted on its homepage this morning to expect an "exciting announcement" from iTunes tomorrow. Could it be? Has Apple finally reconciled with the Beatles, after years of legal disputes? And will people still care, even as the Beatles have been overtaken by "Glee" for the most singles on the Billboard Hot 100 chart?

Spokespeople for Apple, EMI and Paul McCartney declined to comment. The sources also cautioned that Apple could change plans at the last minute. After all, it was only this weekend that the Internet was sure Facebook was about to launch a new e-mail system. While we wait, this song probably best reflects Apple's feelings on Beatles fans: