The Obama administration sets a new non-deadline for leaving Afghanistan 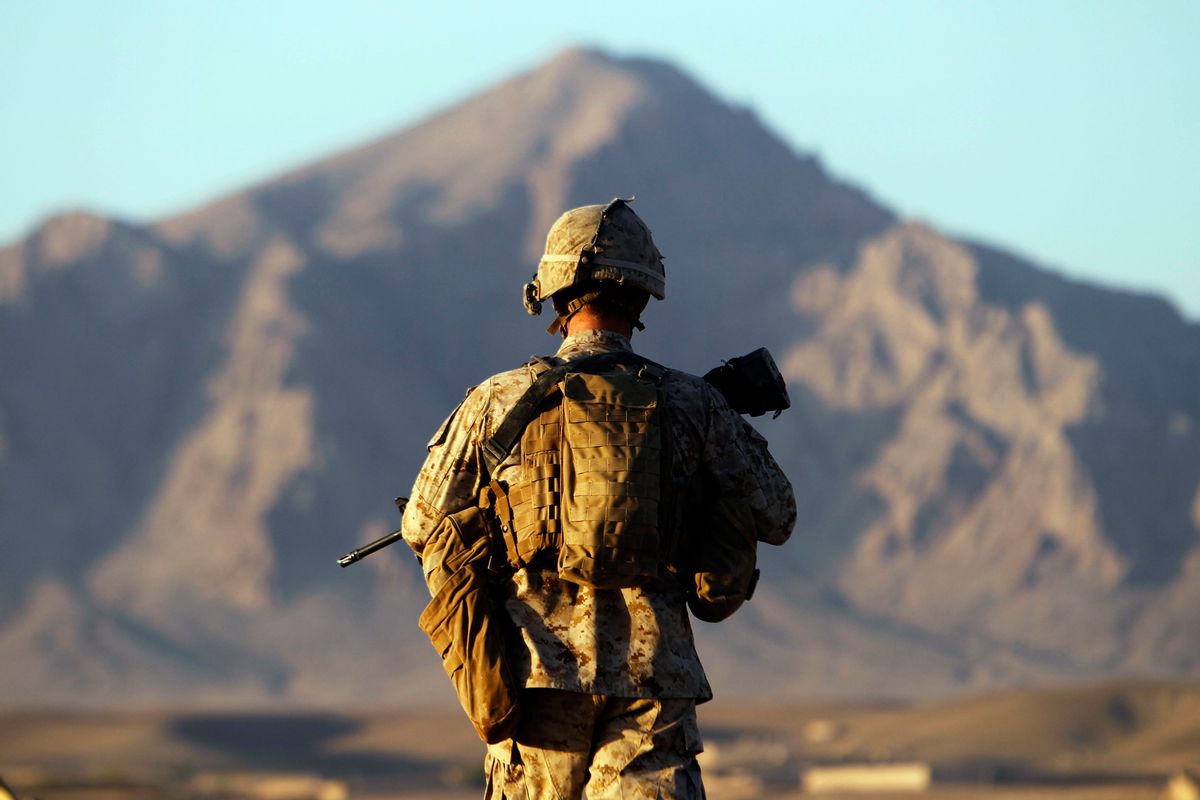 Last week, several media outlets reported the new line coming out of the Obama administration on the war in Afghanistan: U.S. troops would be in the country until 2014, an update on the old top-line date of 2011, which President Obama had announced early in his term.

Of course the thing about that July 2011 date was that it was not a pullout deadline at all -- it was when the U.S. would begin withdrawing troops (there are now roughly 130,000 NATO troops in the country). The 2011 date, while perhaps effective as part of a public relations strategy, was functionally meaningless. The administration has never said how many troops would be pulled out.

And today we learn that the 2014 date, too, is merely what a NATO spokesman is calling an "infection point."

NATO's Mark Sedwill said the end of 2014 was not a deadline. "It's a goal," he told reporters in the capital. "It's realistic but not guaranteed." ...

"This is the point about 2014, it's not an end of mission. It's not even a complete change of mission, but it is an inflection point where the balance of the mission would have shifted."  ...

He said both 2011 — the date set for U.S. troops to begin drawing down — and 2014 are "intermediate milestones" in a larger mission that will last much longer.