How the pro-Israel community supports its own 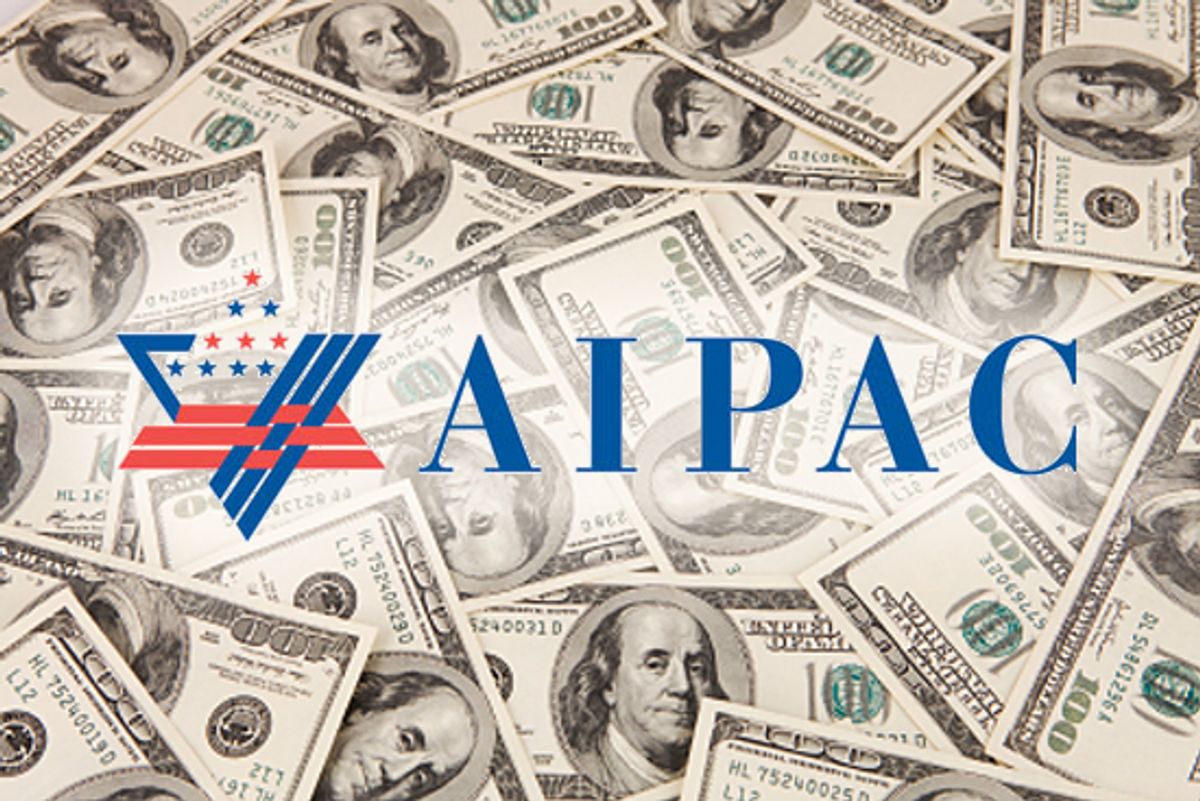 Here's a story that shows just how committed the nationwide network of pro-Israel donors are to their cause: Court filings suggest that several super-rich AIPAC donors stepped in to support a former top AIPAC official who was locked in a dispute with the powerful pro-Israel lobbying group. The payments to the ex-official, Steven Rosen -- who had been fired in 2005 after criminal espionage charges were brought against him -- amounted to at least $670,000, Jeff Stein of the Washington Post reports.

As Stein reports, it's of at least as much interest that pro-Israel donors were so committed to Rosen that they were willing to financially support him after he lost his job. This was during a time that he was facing criminal charges (which were later dropped) for allegedly receiving and distributing classified information.

But Rosen was still an influential player in the politics of Israel in America. In 2009 he led the successful charge to kill President Obama's nomination to an important intelligence post of a diplomat who was seen as not sufficiently supportive of Israel. That may be why the donors were willing to pony up. The Post highlights some of the big names who supported Rosen in his moment of need (over a period of four years):

Indeed, many of the dozen benefactors Rosen named, including entertainment mogul Haim Saban and Slim-Fast billionaire Daniel Abraham, are also major donors to AIPAC, which fired him after the Justice Department charged him with illegally giving classified information to Washington Post reporter Glenn Kessler and an Israeli Embassy official.

One philanthropist “bundled” about $200,000 for him, Rosen said. Saban gave $100,000 to him, his wife and children. Another supporter, philanthropist Lynn Schusterman, paid off Rosen’s daughter’s $18,000 college loan, he said. In all, about a dozen supporters gave him $670,000, according to his testimony, which AIPAC released last week.

You can read the full set of documents at the bottom of this post.