America's best-known writer rants and raves in his autobiography, and readers can't keep their hands off it 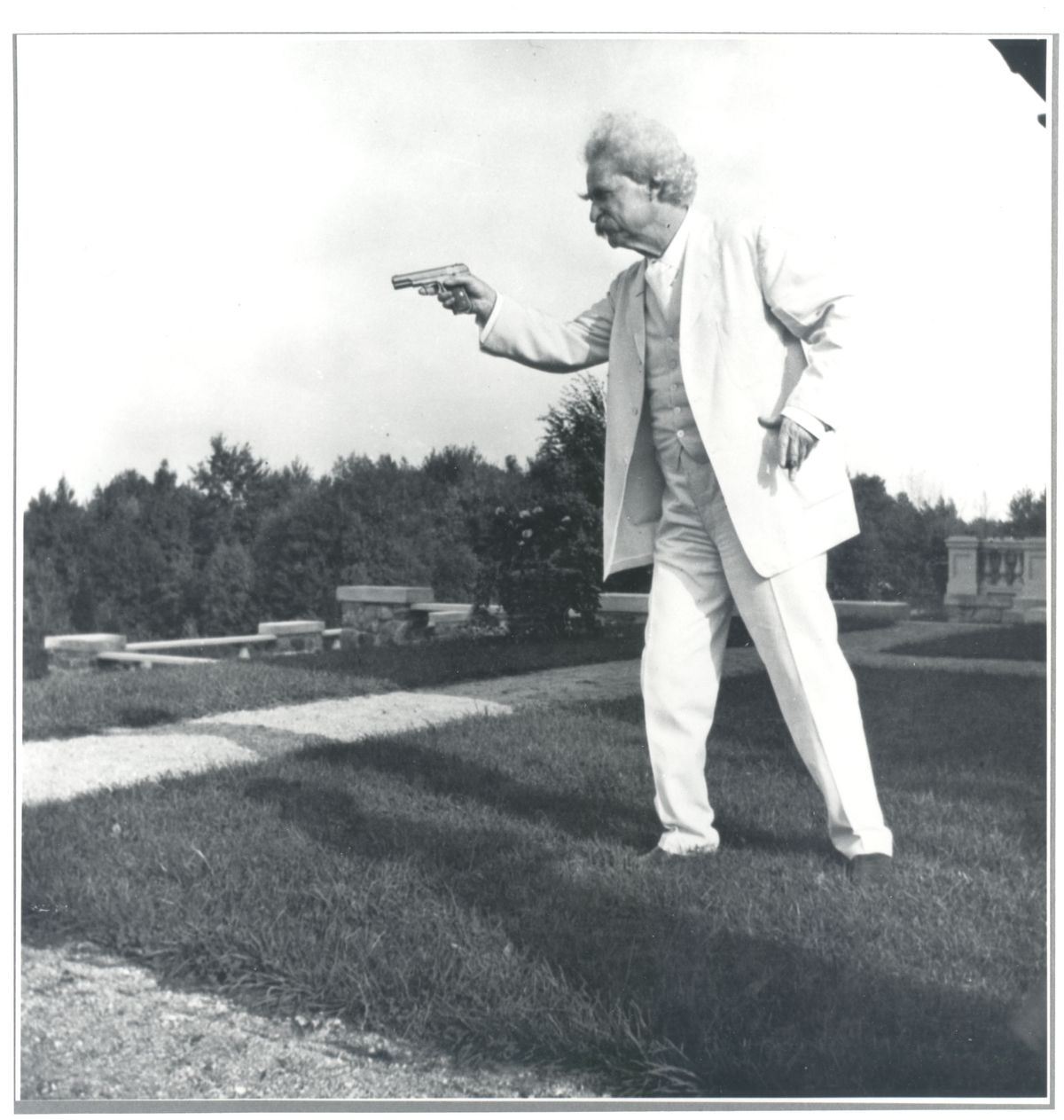 What's in 8-point type, 100 years old and selling faster than tickets to a Justin Bieber concert? "The Autobiography of Mark Twain, Volume I," surprise, surprise.

He's been dead for a century, and per his wishes, his dictated memoir is now hitting bookshelves. Twain is considered the quintessential American writer and the father of a brand of humor that has shaped American wit to this day. And moustaches. He is a hero in the moustache world.

Readers are probably going to spend more time with Sarah Palin's forthcoming book, but there are the faithful who will plug through the entire 736 pages that is Mr. Samuel Clemens' posthumous-and-then-some autobiography.

Early reviews point out that only 266 pages of the tome are actually Twain's words, the rest is introductions and partial manuscripts. However, when Twain steps on stage at Page 201, he sizzles with satire. He's a crotchety, cocky, rambling old man telling it like it is. But he's also poignant: The text includes moving eulogies for his deceased children and wife.

Salon veteran Gary Kamiya at the Bay Citizen "reads Mark Twain's autobiography -- so you don't have to" and is live-blogging it at Citizen Twain. As of this writing, he'd only just made it to the Twain written section, which begins with childhood memories -- the root of the author's genius.

So far, 275,000 copies have been sold, according to the New York Times, and one store owner offers an insight into the Twain-mania that's gripped the nation: "He is surprisingly relevant now ... you know if he were alive today, he'd totally be a blogger."