Who says there aren't any 98-2 issues in American politics? 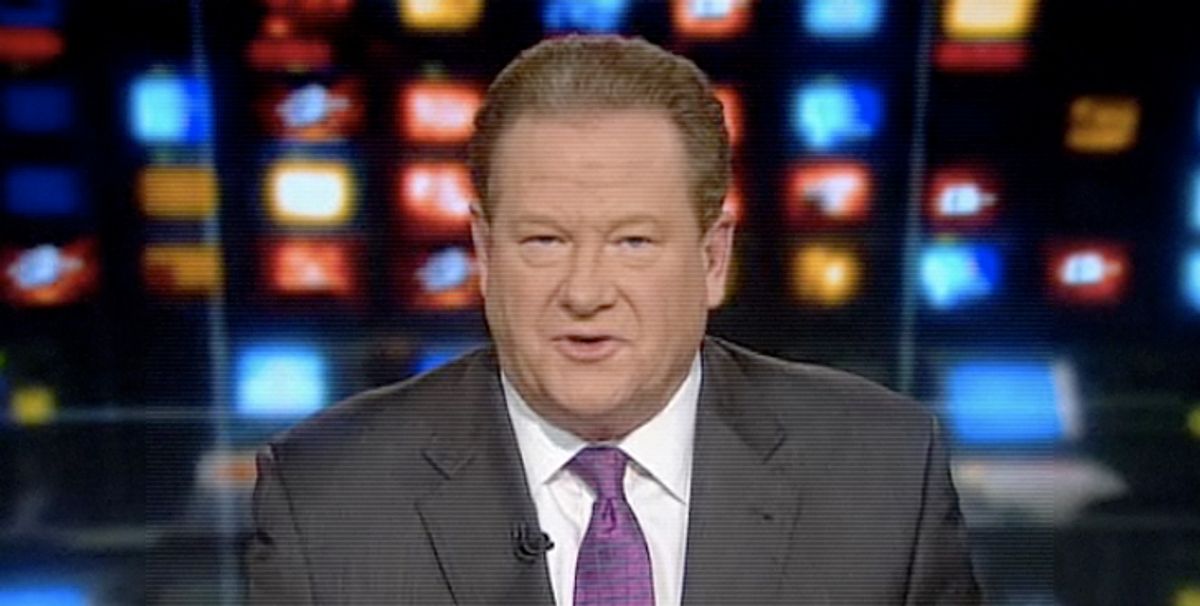 When Ed Schultz, the exuberant progressive cheerleader who hosts a nightly MSNBC show, exhorts his viewers to "Get your cell phones out," brace yourself -- chances are a comically slanted question is coming.

Since its debut more than a year ago, "The Ed Show" has featured a text message poll. After a lengthy, often impassioned monologue from the host, viewers are asked to text their replies, with the results announced at the end of the hour. It's a harmless gimmick and "Ed" is hardly the first show to use it. But Ed's poll has a unique twist: More often than not, 85 percent or more of the audience will come down on the same side -- Ed's side.

That's what happens when you ask questions like Friday night's: "Do you think it's a good thing that President Obama is fighting harder against the Republicans?" Not surprisingly, 95 percent of the show's liberal audience -- which has been subject to countless hours of Ed pleading with the president to adopt a more assertive posture -- thought it was a good thing. The "Ed" show polls have all the suspense of a sham third-world election. It's enough to make us wonder: Why does anyone even bother replying?