Slide show: Nicholson in "The Shining," Tom Cruise as Lestat -- we revisit roles that could have been so much more 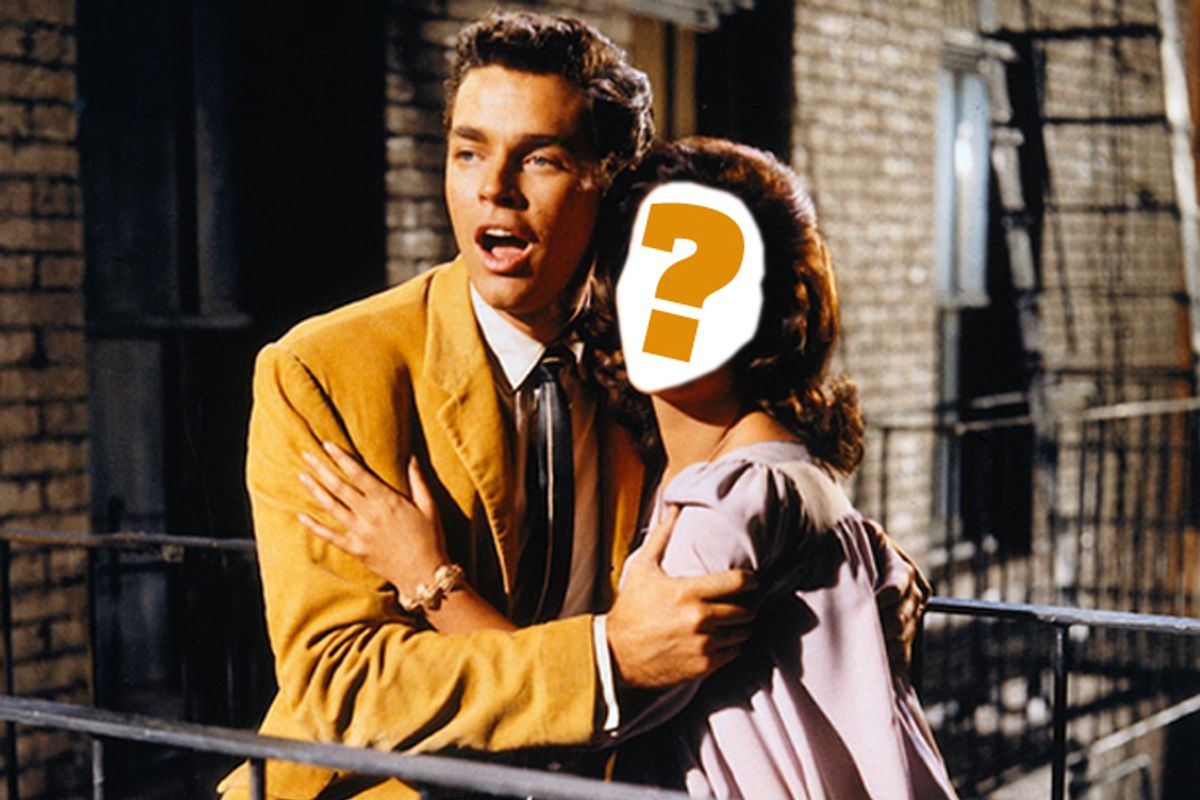 Movies fail to satisfy for all sorts of reasons, but miscasting is often at the top of the list. Think Kevin Costner as the hero of Sherwood Forest in the 1991 "Robin Hood: Prince of Thieves," or Denise Richards as a nuclear physicist in "The World Is Not Enough," or Keanu Reeves in almost anything. And once the decision is made, it can't be undone. There are no do-overs in cinema.

And where does that leave the moviegoer? Moping. Bitching. Fantasizing about what could have been. And that, dear reader, is what this slide show is about: what could have been. Here's the scenario: Choose any film from any period of history that you believe could have been improved with different casting in key roles. Then recast the picture. In the interest of preventing this exercise from devolving into surreal, time-traveling fan-wankery, I'm laying down two rules.

1. You are the boss of whatever studio released the picture, no matter what the project, no matter what the era. You have the power to remove actors and replace them with whomever you choose. The replacements need not be of comparable critical or box office stature. It's OK to swap out a superstar for a character actor, or replace an acclaimed movie actress who's a passable singer with a Broadway star who can belt.

But here's the catch:

2. You must choose from actors who were alive and available in the era when the film was produced. No time-traveling allowed.

You can take Nicole Kidman out of 2001's "Moulin Rouge," for instance, but you can't replace her with Judy Garland or Barbara Stanwyck. You have to fill the role with an actress (or some other professional performer) who was around at roughly the same time -- say, Madonna or Gwyneth Paltrow or Kristin Chenoweth. And you can't recast Robin Williams' part in the 2002 remake of "Insomnia" with young Anthony Perkins. You have to pick somebody from the same era: say, Ben Kingsley, who got an Oscar nomination for another 2002 release, "Sexy Beast." Or Paul Giamatti, who was a year away from leading manhood in "American Splendor."