His inaccurate Iraq stories helped pave the way for war 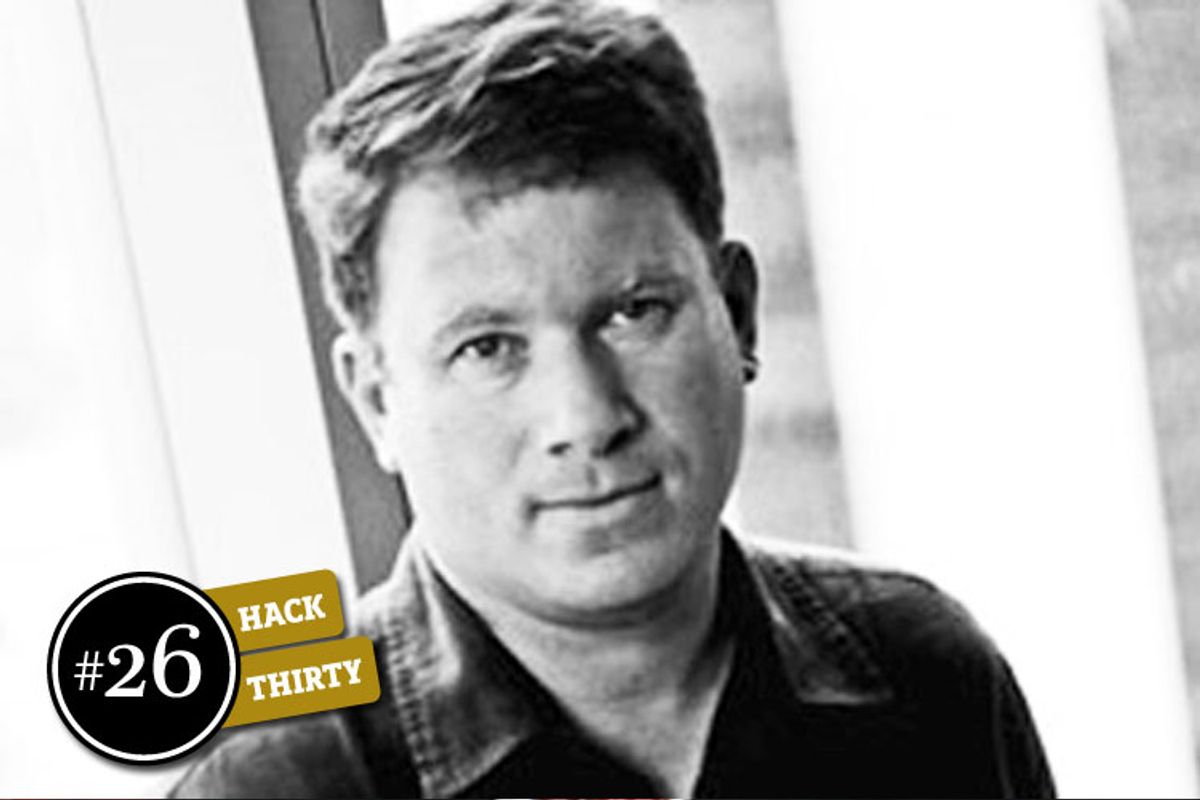 There's a special circle of hell for the journalist whose mendacity or incompetence directly leads to actual war. Jeffrey Golberg's work in the New Yorker helped get us into Iraq. He wrote false and stupid things that helped lead to the deaths of thousands, and he has never seemed even slightly sorry about that fact.

But he is on this list -- and Judith Miller isn't -- because while Miller has been more or less ostracized from serious journalism (she contributes to Fox, naturally), Jeffrey Goldberg pens cover stories for the Atlantic, where he is both the Middle East expert in residence and the back-of-the-book humor columnist.

His last cover story proceeded from the assumption that Iran was dedicated to procuring nuclear weapons, argued that Israel would soon preemptively strike them, and quoted a lot of people arguing that the U.S. should probably help them out. It wasn't an explicit call for an airstrike, but a lot of people thought it looked familiar.

Though this time, at least, Goldberg wrote about bad things that would maybe happen if we launched a war. So while he's too snotty to acknowledge his mistakes, he's either actually learned from them or he's learned better how to make his case without repeating them.

And his back-of-the-book humor pieces are a cringe-inducing embarrassment to the Atlantic.

(Full disclosure: I'm "banned" from reading Goldberg's blog because I didn't get one of his "jokes." The joke involved writing the opposite of what was true, leading me to believe that he developed his famous sense of humor after reading the Merriam-Webster's definition of "irony.")

There is not sufficient space, as well, for me to refute some of the arguments made in Slate over the past week against intervention, arguments made, I have noticed, by people with limited experience in the Middle East (Their lack of experience causes them to reach the naive conclusion that an invasion of Iraq will cause America to be loathed in the Middle East, rather than respected).