The political reporter who doesn't believe in political science 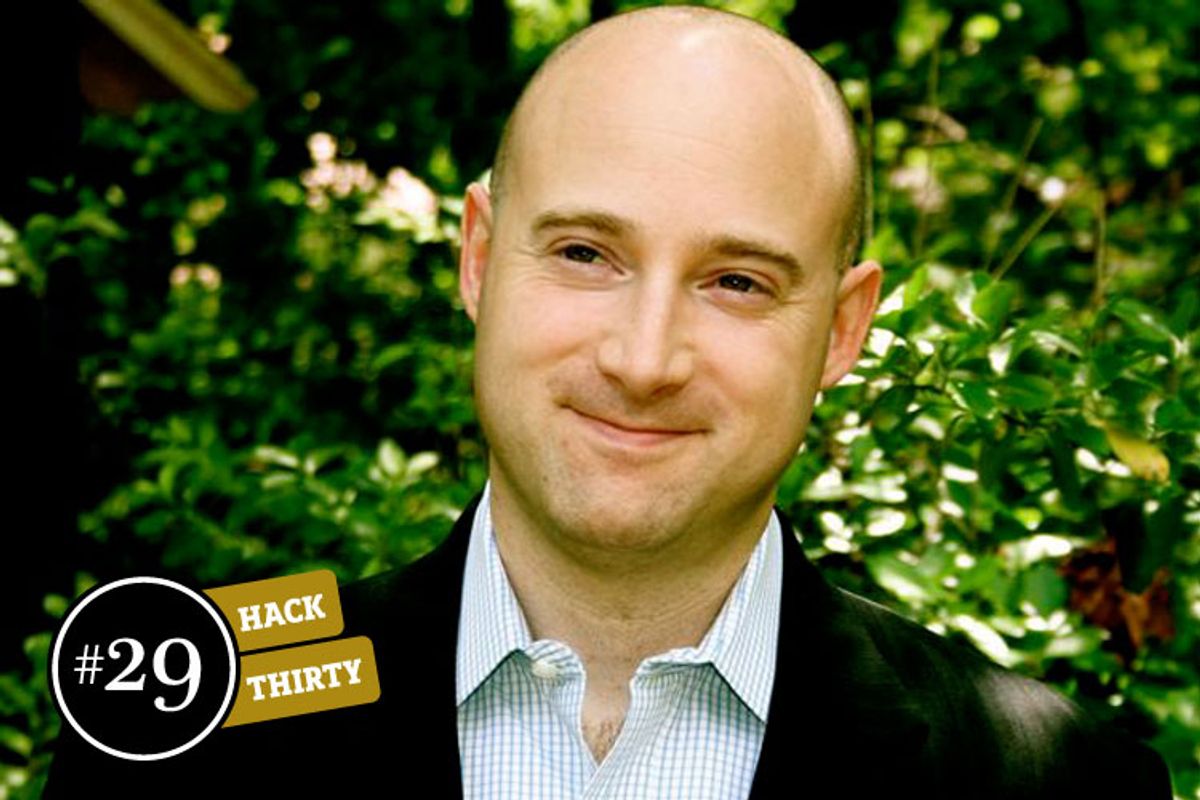 Matt Bai is a very smart guy and a very good political reporter with some infuriating blind spots, unacknowledged biases and an apparent contempt for most of the political activists he covers.

The longtime New York Times Magazine reporter isn't a columnist, so he doesn't deliver his opinion. He delivers "analysis." But when you don't acknowledge your policy preferences, they tend to surface as contempt for people who hold differing ones. Here's a line from Bai's bio: "In fact, I've never lived more than a few miles from a housing project, which probably explains my skepticism toward both Darwinian social policy and the notion that expansive government can fix everything." I've nearly always lived practically within sight of housing projects too, but I never learned any banal truisms from that fact.

Or read this interview with Bai, where he lets loose a little bit with his actual opinions about politics, and ask yourself: What the hell does it mean to "rethink the role of government"? It's a gesture toward an idea that I'd very much like to hear explained. But he cuts it short when it's just vague enough to sound like the most reasonable thing in the world. But if he had to spell it out, it becomes dangerously political. Like, he probably thinks (but who can say, because he's a nonpartisan political reporter!) we need to fundamentally "reform" Social Security. But he just alludes to the idea, like it's obvious to everyone who's not, say, attending Netroots Nation.

These are all allusions to a center-right consensus that exists solely among comfortable Washingtonians (from both parties and neither party), treated as if it represents the national ideal.

So Bai, charged with covering the modern progressive movement, covers it as if its naiveté about the role of government in a post-industrial economy is a given fact, rather than the opinion of the guy writing the story.

Bai's other sins are largely the sins of most professional campaign reporters, but he's especially annoying when it comes to political science. He doesn't believe it exists. Because he covers campaigns, he privileges campaigns -- compelling messages, appeal to "independents," charismatic candidates -- as the single most important factor in deciding elections. The idea that structural factors probably have much more to do with it than developing the correct campaign theme seems positively offensive to him.

My dinnertime conversation with three Iowans may not add up to a reliable portrait of the national consensus, but it’s often more illuminating than the dissertations of academics whose idea of seeing America is a trip to the local Bed, Bath & Beyond.