Franchise will be handled by producer from "The Dark Knight," but no Joss Whedon this time 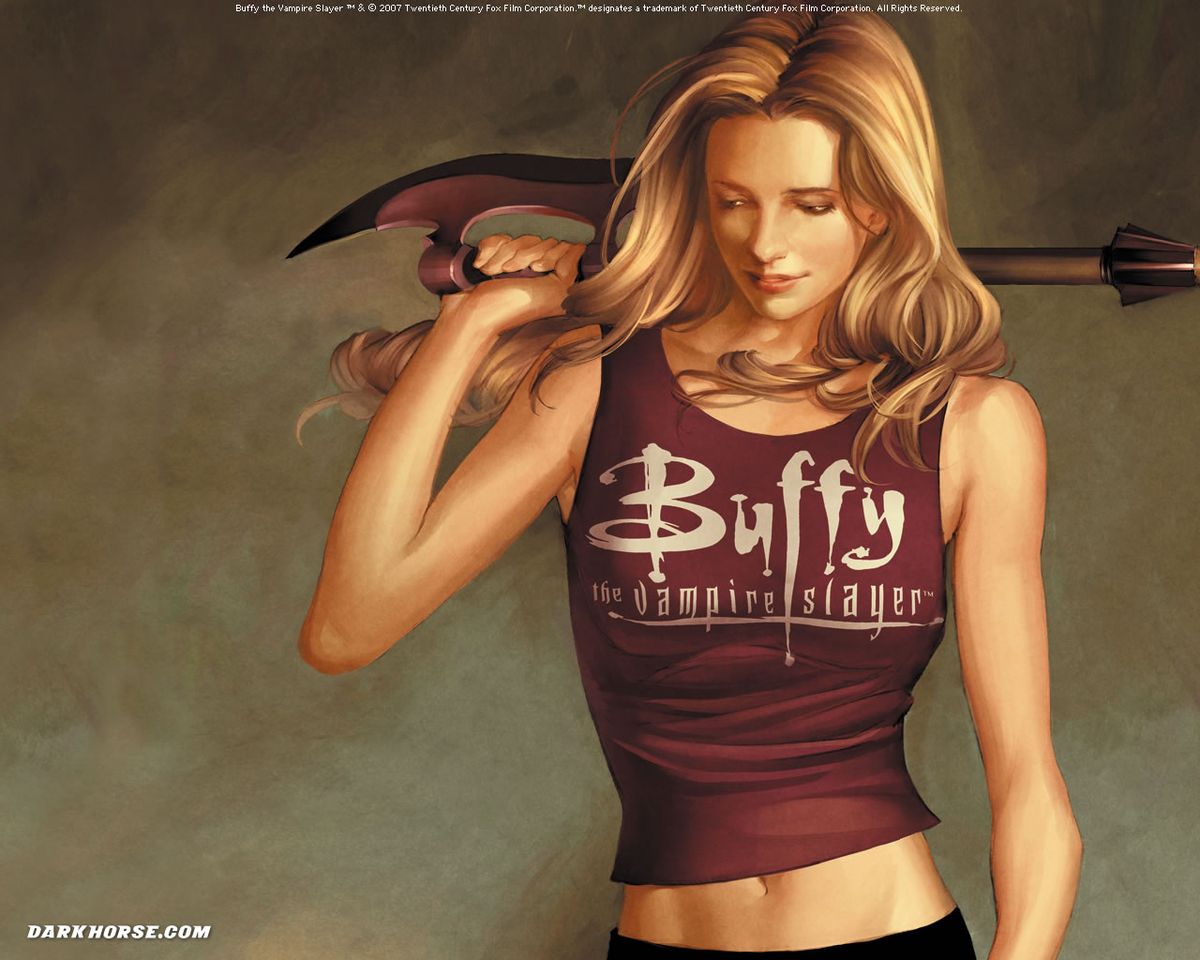 Buffy's gonna be made into a movie ... again! Warner Bros. announced today that it's picked up the rights to a cinematic remake of "Buffy the Vampire Slayer," with Charles Roven and Steve Alexander of Atlas Entertainment signing on as producers. Of course, as Buffy fans know, Sunnydale's favorite vampire-whacking cheerleader started out on the big screen way back in 1992 (gotta love C+C Music Factory on the soundtrack). The difference this time is that the moviegoing public has put up with glittery vampire romance from "The Twilight Saga" for two years now. MTV's Hollywood Crush thinks we're long overdue for some good old-fashioned vampire snuff films instead.

But this new Buffy will not be the same vampire slayer you know and adore. First of all, Joss Whedon will not be involved. Whedon, busy helming the upcoming filmic adaptation of "The Avengers," hands over the writing duties this time to Whit Anderson. She's a relative newcomer with some acting experience. Since she's not named Joss Whedon, however, there's already resistance from the fan community. Oh No They Didn't pleads for Anderson to back away from the Buffy.  Zap2It gives a list of five reasons why the reboot is a horrible idea.

On top of that, the film will not revisit Buffy's high school days, although Roven -- who was a producer for "The Dark Knight" -- assures us that Buffy will still be "witty, tough and sexy." Not much else is known at this point, but odds are this means no more musical numbers: