He's got an encyclopedic knowledge of politics, but nothing interesting to say 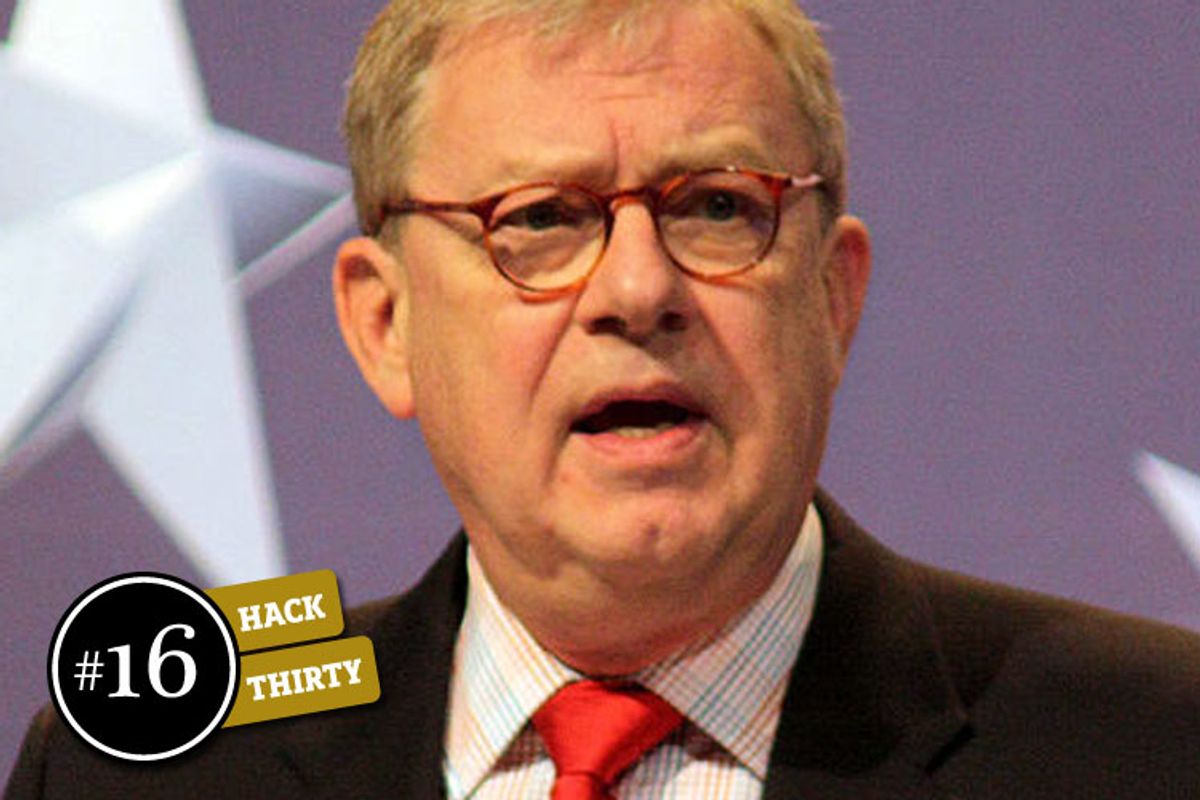 Michael Barone has visited every single congressional district in the country. For years he's been the principal author of the encyclopedic "Almanac of American Politics." The almanac was definitive and essential for anyone writing seriously about campaigns and Congress.

But as a political commentator he's proof that encyclopedic knowledge does not lead to insight. He is, in most respects, your bog-standard right-wing pundit. Ensconced at the conservative American Enterprise Institute and penning predictable columns for the right-wing Washington Examiner, he regularly appears on Fox to say the sorts of things that analysts who regularly appear on Fox should say.

While his almanac defined useful nonpartisan journalism (it's a reference book, more or less), his columns show a man who's lived in a conservative opinion bubble for a long time. How can someone with a keen grasp of political history compare a moderate Democratic healthcare bill to the Kansas-Nebraska Act of 1854 and keep a straight face? The legislation isn't exactly popular, but approval in the low 40s and disapproval in the high 40s does not a civil war portend.

At least that column had some exciting hyperbole. Barone's usual stuff is tired reiterations of the same ancient arguments about the "blame America first crowd" and out-of-touch elite liberals that we've been hearing from right-wing columnists since William Safire was writing zingers for Spiro Agnew. Even Cal Thomas manages to draw fresher-sounding stuff from that well.

The last edition of the almanac was shorter than previous editions and seemed slapdash in places.

Voters knew the stakes -- polls showed majorities thought this was an important and consequential election -- and both candidates had plenty of opportunity to make their cases. Thanks to the 527s, more money was apparently spent against Bush than for him. So the results cannot be dismissed as an accident. We are now a 51 percent nation, a Republican majority, as once again in America, love has proved stronger than hate.