The Time contributor may not always know what he's talking about, but he knows politics was cooler in the '60s 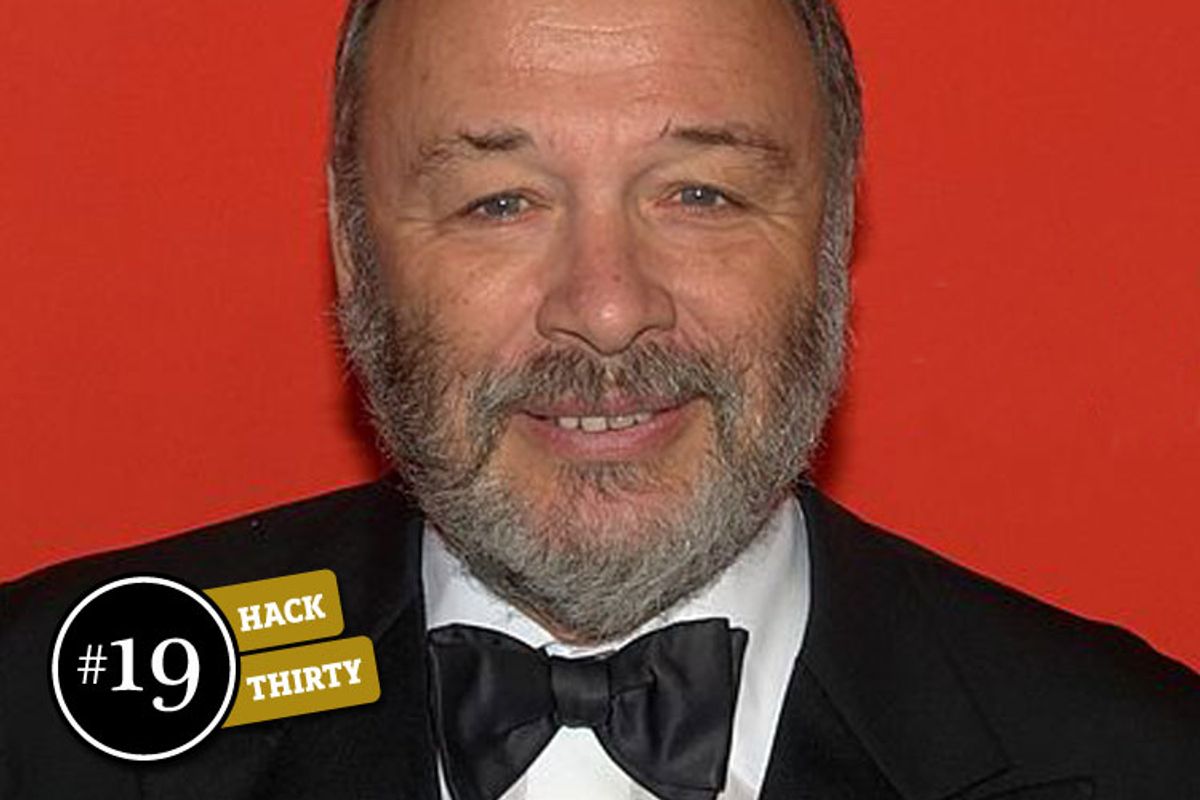 Joe Klein's awfulness is distilled in this innocuous-seeming paragraph from his treatise on how "consultants" ruined politics:

Gore won Michigan and Pennsylvania, but he lost an election he should have won, and he lost it on intangibles. He lost it because he seemed stiff, phony and uncomfortable in public. The stiffness was, in effect, a campaign strategy: just about every last word he uttered -- even the things he said in the debates with George W. Bush -- had been market-tested in advance.

This is a man who's internalized his own noxious bullshit. First of all, Gore received more votes than his straight-shooting opponent, which is traditionally how we measure who "won" an election. Second of all, he "lost" not because Joe Klein thought he "seemed stiff" -- though Joe Klein and his peers made sure that everyone in the nation knew how "stiff" he seemed to them -- but because a Supreme Court with a partisan Republican majority halted the Florida recount.

But no! Politics is bad now, in Joe Klein's reckoning, because we don't have honorable guys who said what they felt, damn the consequences, like they did back in the days of Robert Kennedy (a notoriously ruthless political operator whose nakedly opportunistic entry into the 1968 presidential election split the party and helped hand the election to Nixon after Kennedy's tragic death). In other words, politics is bad because, according to this former Rolling Stone contributor, it's not as cool as it was in the '60s, maaaaan. Campaigns used to be about the music!

That is what annoys me most about Klein -- but, of course, he's guilty of much worse crimes, most of which are ably documented here. (Not mentioned: The time he lied to everyone in America about writing his silly Bill Clinton book, and even staked his "journalistic credibility" on it.)

Representative quote: "I have neither the time nor legal background to figure out who's right."