For promoting torture, he was rewarded with a newspaper column 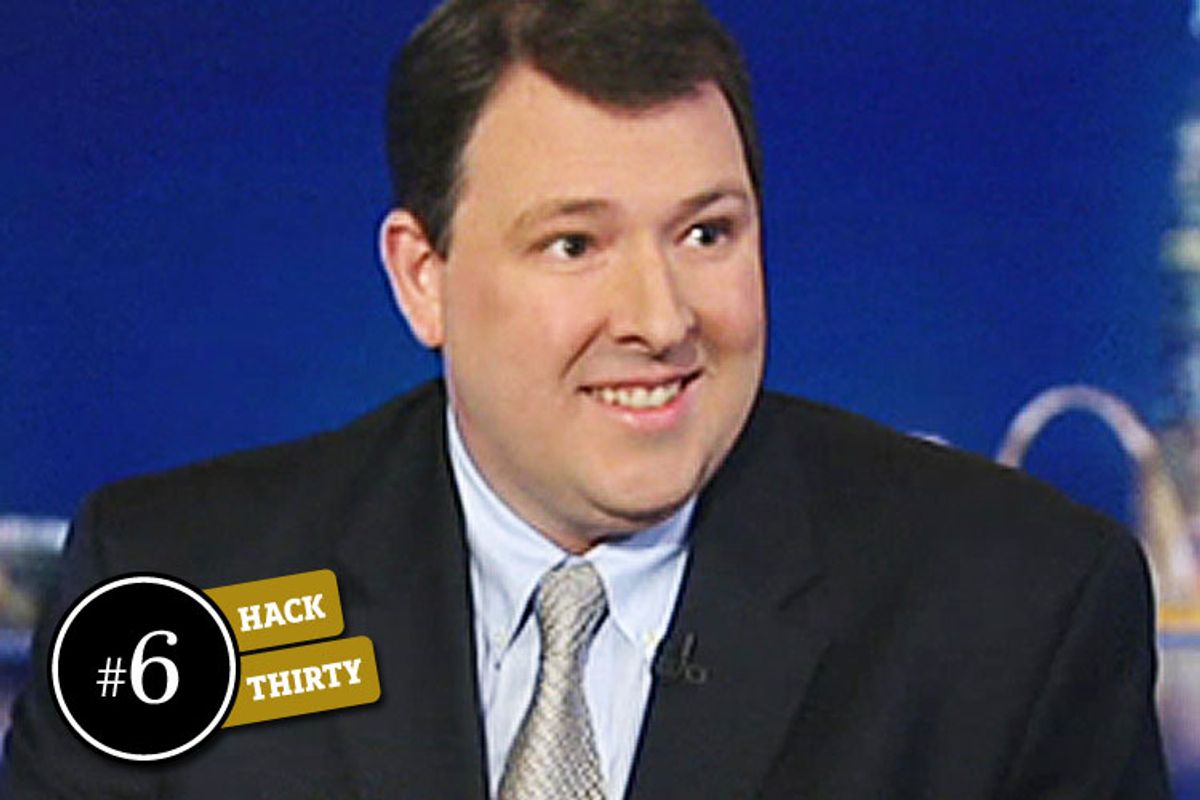 In the growing pantheon of "Bush speechwriters hired as columnists," Marc Thiessen's moral depravity set him apart. The man wrote a book about how the Bush administration was right to use torture. In addition to being a morally unsupportable argument, the book was full of falsehoods and misinformation. For this, instead of being shunned by polite society, Thiessen is treated as just a serious man on one side of a contentious issue.

But while the worst thing about Thiessen as a person is his unequivocal support for torture, the worst thing about hiring him to pen an Op-Ed column is that he's a boring, predictable columnist. The man got famous for arguing that plainly illegal treatment of prisoners is in fact both legal and necessary, and then he writes columns about how earmarks are bad. It's like telling Torquemada to film a TV pilot and he comes back with a three-camera sitcom about a lovable fat guy dealing with family life. Seriously, his first Post column was about how Olympic hockey should go back to being all-amateur.

As a person with a functioning moral compass, I'm outraged to see Thiessen become a paid employee of one of the nation's most prominent newspapers. As a reader, I'm outraged that they couldn't find a torture enthusiast who can actually turn a phrase.